Two municipal instructions will regulate the presence of publicity for food and drink of low nutritional quality on municipal advertising supports such as banners, bus shelters or canvasses in public space. At the same time, healthy products will have a greater presence in municipal facilities and services. 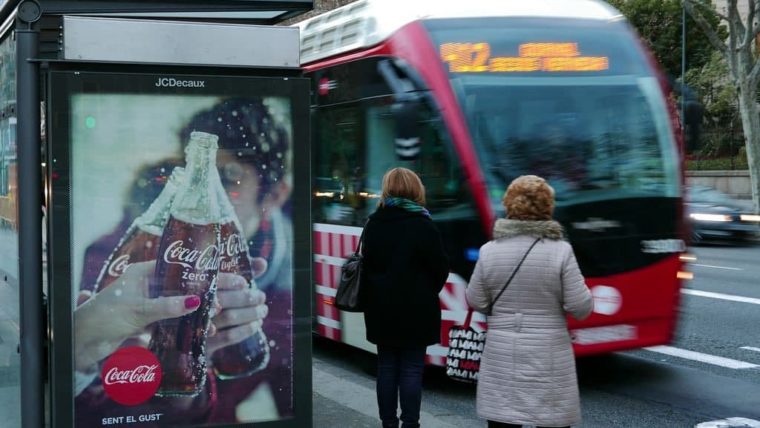 The new instructions are in line with those by the Ministry for Consumption, limiting publicity aimed at the under-16s and promoting foodstuffs which do not comply with the nutritional profiles established by the World Health Organization (WHO).

The two municipal instructions will be approved in the next few weeks and seek to promote a fairer, healthier and more sustainable urban food system, in line with the commitments in the Milan Pact of 2015 and Barcelona’s designation as the World Sustainable Food Capital 2021.

Obesity on the rise among young people

The survey on risk factors in secondary schools (FRESC) shows that the number of cases of obesity in the city went up during the 2020-2021 school year. From the school years surveyed (second and fourth years of secondary school, second year of baccalaureate and higher education), some 9.8% of the young population was obese (12.4% among boys and 7.3% among girls), with higher rates among students at centres in neighbourhoods with low socio-economic levels, both among boys (15% compared to 10.7%) and among girls (9.7% compared to 5.7%).

The FRESC survey for the 2020-2021 school year shows excessively frequent consumption of products with poor nutritional value, such as industrial pastries, soft drinks, packaged fruit juice and sweets. Around half the young people in these academic years consume these foodstuffs more than three times a month. 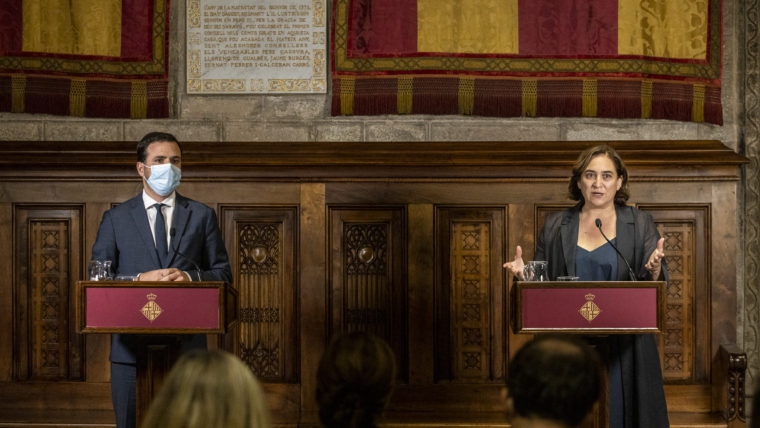