Nou Barris Activa has already backed the future of 1,200 people 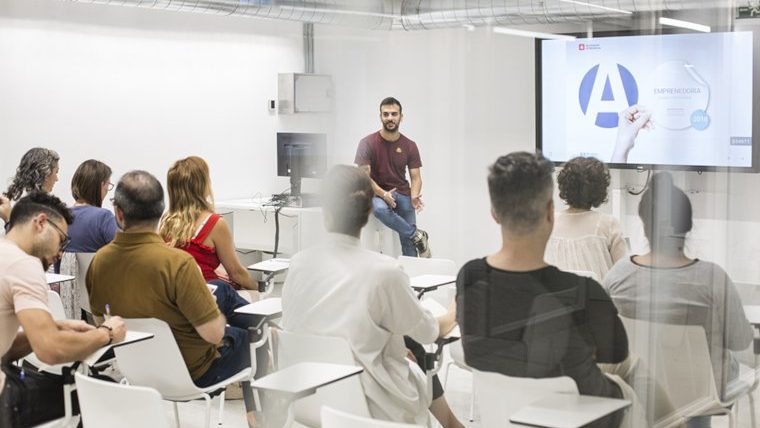 The office is an example of Barcelona Activa’s strategy to create, localise and adapt its resources where they are most needed to identify talent and generate a positive return for all citizens with a community impact, better training and occupational capacity.

The office is housed in what were unused premises in the Parc Central de Nou Barris, three minutes away from the Barcelona Activa Technology Park. It has 450 square metres of floor space, with four training rooms, an IT room with 15 computers and two work areas for groups.

In this respect, of the people who received support in the first five months since the centre has been operating, 375 used the job search area and 260 took part in training for integrated projects with contracts.

One service worth noting is the Labour Rights Defence Point, recently opened in other districts to offer personalised advice on legal doubts and prevent the violation of basic rights.

Another is the Economic Activity Support Point for the district, enabling much more direct support for local business and commercial initiatives, as well as the referral of more specialised resources offered by Barcelona Activa.

Nou Barris Activa is one of the 38 measures included in the economic development plan for the district and responds to Barcelona Activa’s local development strategy, to adapt solutions to meet the needs and potential of each district.

Local socio-economic stakeholders in the district were involved in setting up the office, such as the Associació de Veïns de Can Peguera, which played a key role in identifying the premises and has been very active in dignifying the district and combatting the indicators which put Nou Barris behind the rest of the city.

The latest figures available show that unemployment in Nou Barris accounts for 13.6% of the city total, with over 9,000 people out of work, 40% of them long-term. Some 55.5% of the district’s jobless are women, more than half of them aged over 45. 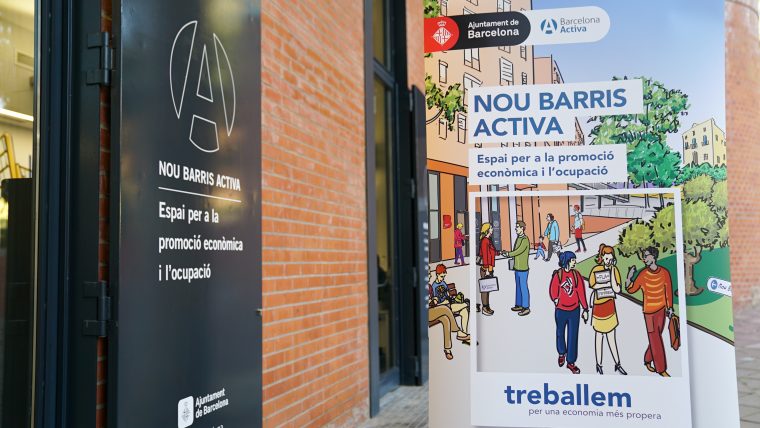 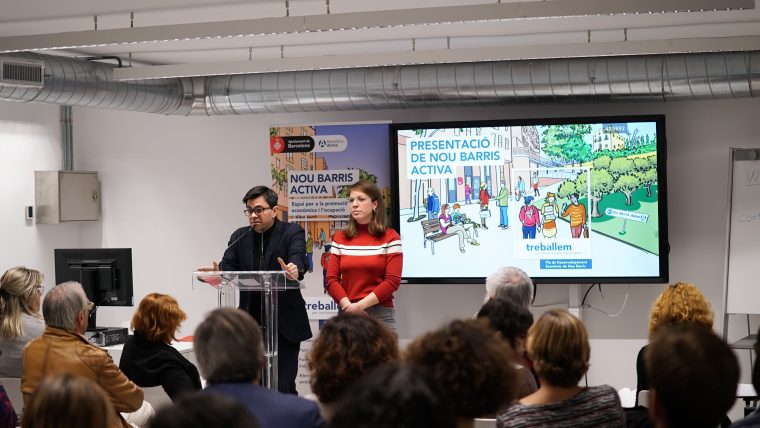 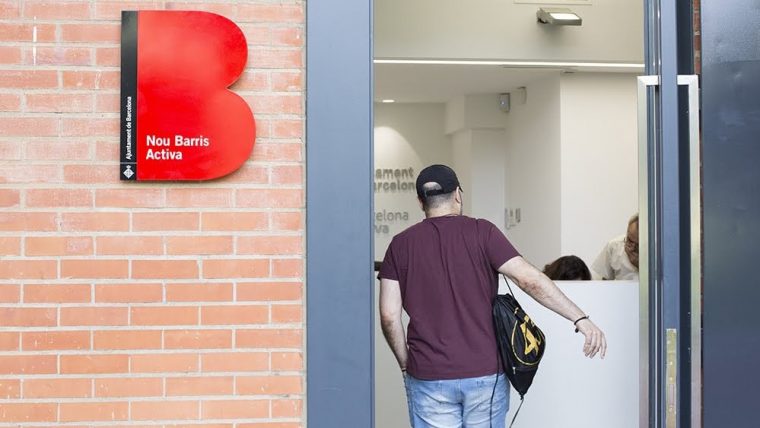 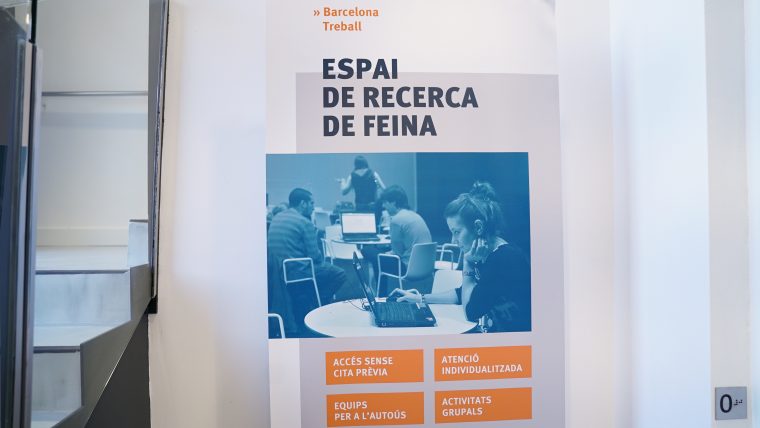 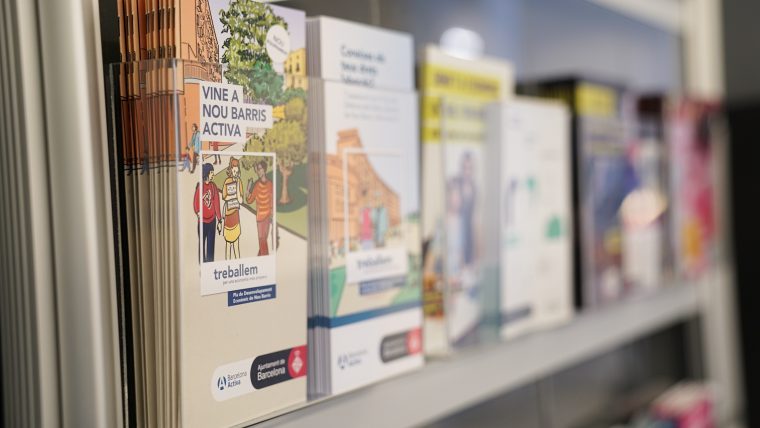