The full council has approved a plan to use two spaces for new municipal facilities in the neighbourhood of Porta, in the district of Nou Barris. One is the old Can Valent country house, built in the 18th century, and the other is the old CF Damm football ground, enabling more public services to be offered in the neighbourhood. 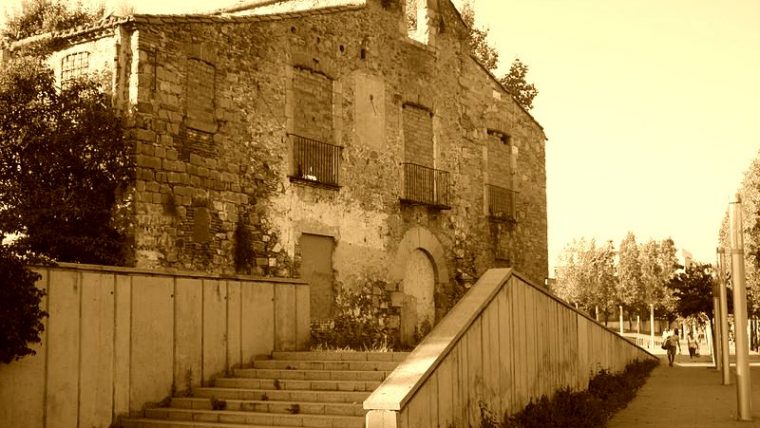 New uses for Can Valent

The historical country house of Can Valent consists of an asymmetric basilica floor of significant heritage value, protected as a listed building by the city’s architectural heritage catalogue. The agreement is for the building to be renovated during the next term of office so that it can house a centre for services provided by the public administration, with uses in the public interest to be agreed on with local residents.

The property is one of the few uniquely characteristic country houses left in the local area and so the intention is to retain its original structure and appearance as far as possible, along with the agricultural history of the area.

The renovation of the building will cost around 750,000 euros and consolidate elements such as rooftops, perimeter walls and ironwork, the execution of basic services and the delimitation of spaces for future uses.

The approval of the comprehensive urban plan, backed by all municipal groups except for the abstention of the PP, organises the spatial planning of the land at Av. Rio de Janeiro ,51-59, which includes the country house and its surroundings, as well as a second privately owned property.

The plan enables this second property to operate as a funeral home for the neighbourhood, located by the Sant Andreu cemetery. The property will have to present a construction project to be able to build the funeral home, which must comply with current legislation.

In order to benefit the neighbourhood and its residents, the district office has reached an agreement with the private owner for a land exchange which is also included in the urban plan and which means that the old CF Damm football ground will become municipally owned. The site, covering an area of 6,384 square metres at C/ Escultor Ordóñez, 129-169, will be for sports uses, to be agreed on with local residents in the Porta neighbourhood via a participatory process, to increase public services in the area.