Now you can take the lift to and from the Polvorí neighbourhood!

The Polvorí neighbourhood is now more accessible, thanks to two new lifts linking C/ Mare de Déu de Port and C/ Segura. The first goes as far as Pl. Buenaventura Durruti, next to C/ Aloia and C/ Muga. The second goes from C/ Segura and offers access to the upper part of the neighbourhood via a raised walkway. 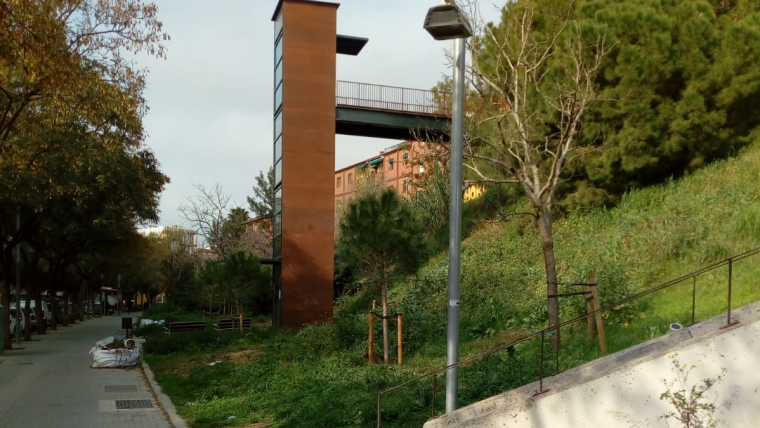 The two new lifts complement the existing ramps and escalators offering access to the Polvorí neighbourhood and the rest of La Marina del Port. Neither the ramps nor the stairs, both quite steep, were accessible for wheelchair users. The Neighbourhood Plan for La Marina looked to solve the situation with these two new lifts, with a budget of 823,000 euros. The plan also took advantage of the work to plant new trees around Pl. Buenaventura Durruti, add urban furniture and renew some of the street lighting.

The work was practically completed last year, but the two lifts could not enter service until the power lines were completed. The first came into service in December and this week saw the lift to and from C/ Segura become operative. 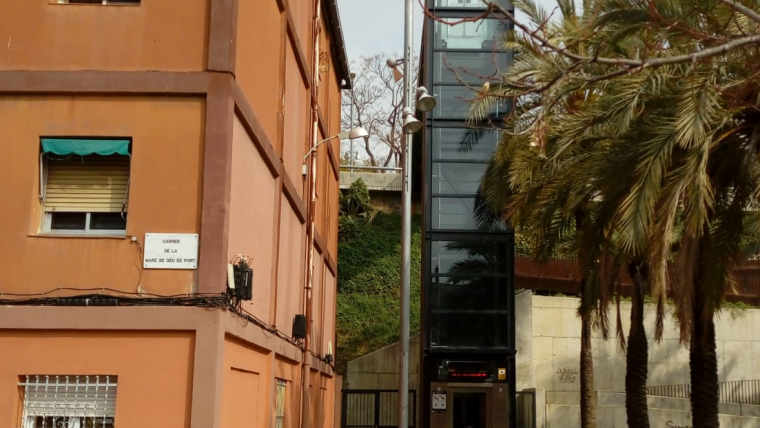 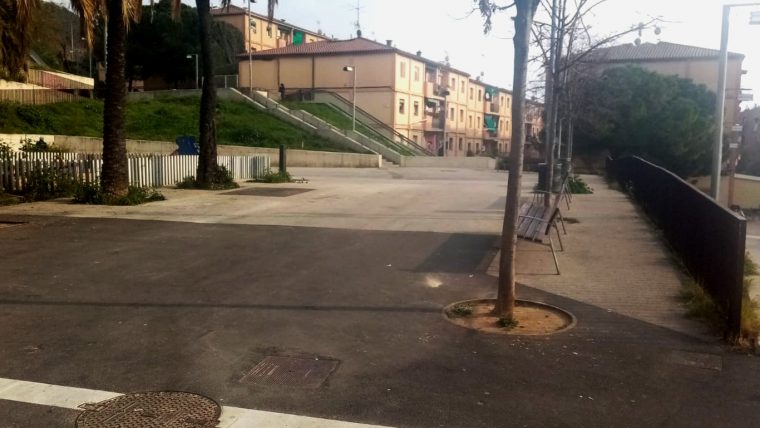 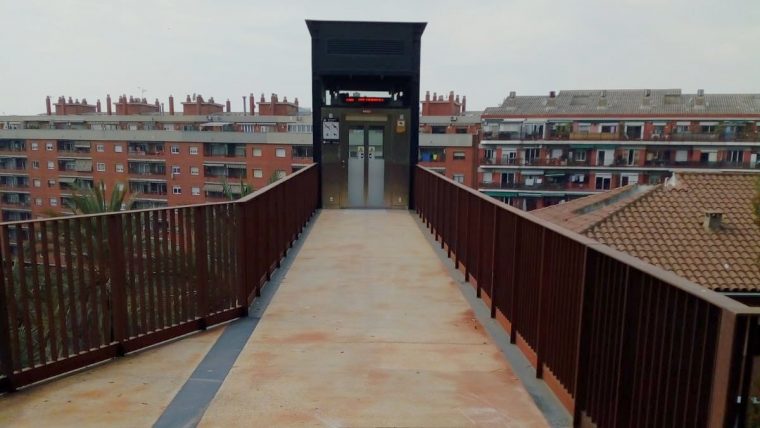 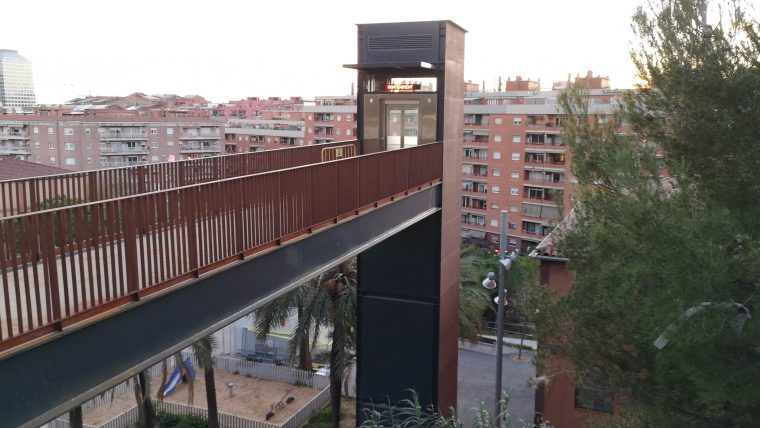