Objective: to reduce poverty among children and teenagers in the city

In 2017 the City Council invested 50 million euros to reduce poverty and promote equal opportunities during childhood and adolescence. The budget was used to provide economic and social emergency subsidies. 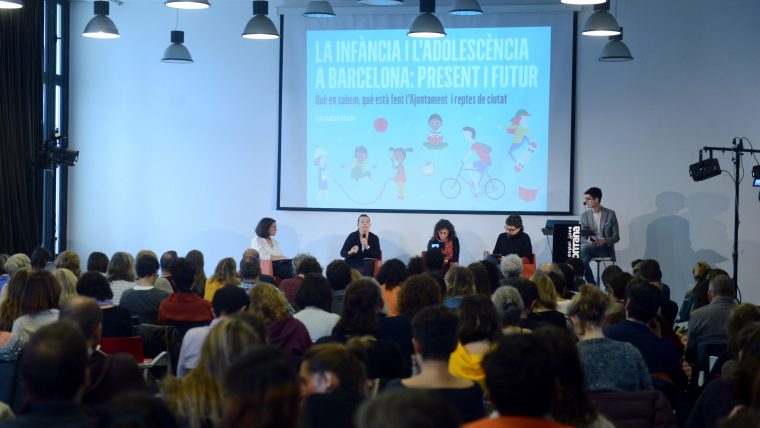 The figure was announced during the meeting ‘Childhood and adolescence in Barcelona: present and future’, which outlined municipal action in this area and shared challenges to improve welfare, education and health among the city’s children and teenagers.

The budget of 50 million euros was used in five basic areas of action, in line with European recommendations for investing in childhood and breaking down the cycle of inequalities, and also as set out in the document Focus on childhood and citizenship 2017-2020, presented by the City Council in November 2017.

The five areas of action seek to:

During the meeting there was also a presentation of the new 0-17 BCN Observatory, a city tool for enhancing knowledge about the lives and rights of young children and teenagers in Barcelona in order to strengthen local policies affecting them.

The observatory works in three areas:

The first studies by the new observatory were also presented. In comparative terms, the rates of severe and extreme child poverty in the city are significantly lower than in Catalonia as a whole, even though the poverty threshold in Barcelona is higher.

Worth noting is the inequality of income among children and teenagers, both in Barcelona and Catalonia, which continues to be higher than among the population as a whole. Housing problems and costs once again appear as a major social issue.

The figures from the 0-17 BCN Observatory confirm that children and teenagers constitute the most vulnerable age group in economic terms in the city. 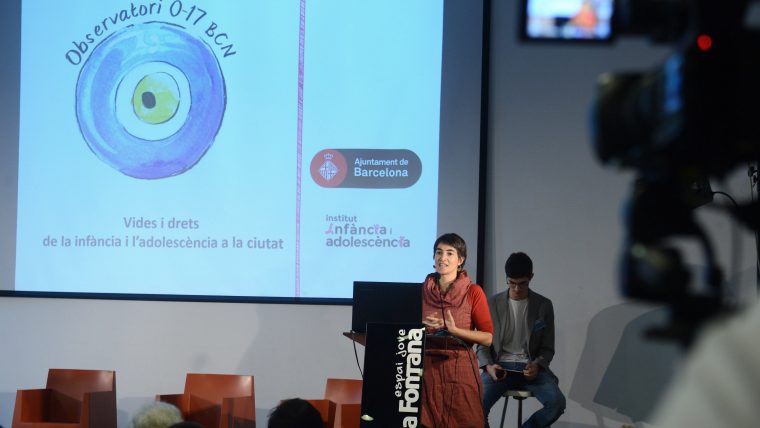 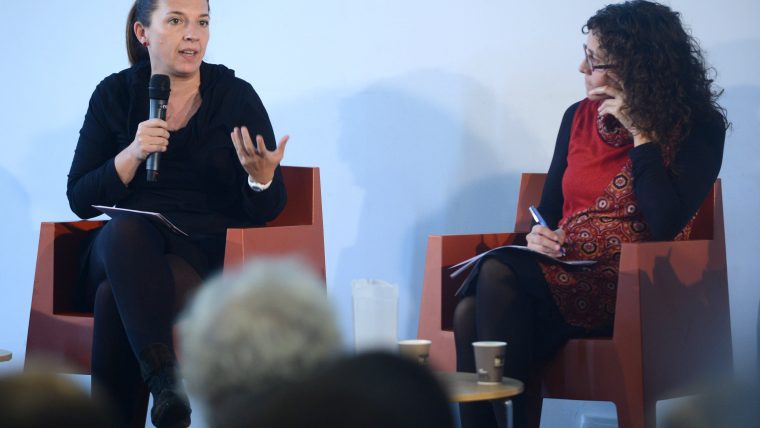 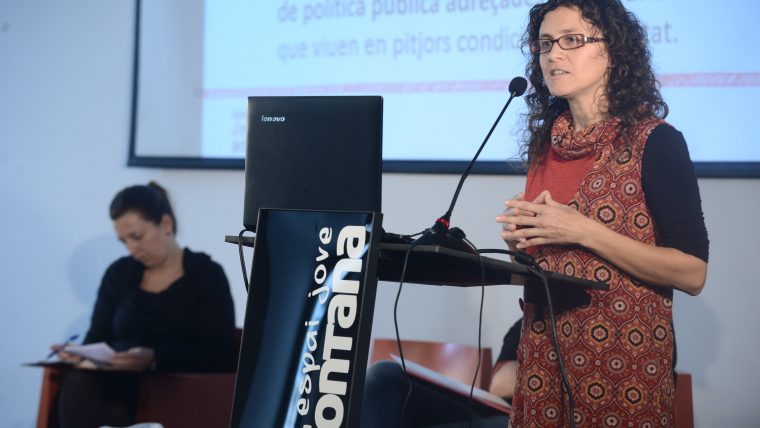 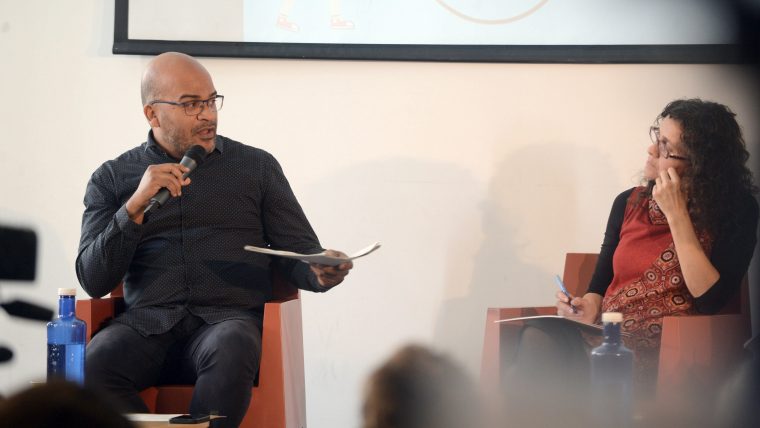