What does City Council do with tax paid by Barcelona residents? Where does revenue come from? Which company invoiced the most last year? How much does City Council spend on cleaning? To provide the answers to all these questions and any others which city residents might have, the Pressupost Obert (Open Budget) website has been created. The idea is that City Council’s accounts are as clear and transparent as possible and can be accessed by anyone.

The tool means Barcelona becomes the first big city in the Spanish state to publish full budget details for the last few years, in a graphic and comparative way and detailing invoices from its providers. The Open Budget website is part of the Strategy and Finance portal and is available in Catalan, Spanish and English.

Users can access general data, as well as more detailed information, from 2013 through to the present day. All information is openly available to be downloaded and used. The website specifies what the City Council budget is spent on, why it is spent and who spends it. The application has been designed by the non-profit entity CIVIO and backs transparency and open data. It is one of the most significant initiatives in the Budget Transparency Plan approved by the municipal government.

The First Deputy Mayor, Gerardo Pisarello, stressed that this is a tool to empower citizens, contribute to transparency among administrations, avoid bad governance and democratise information. 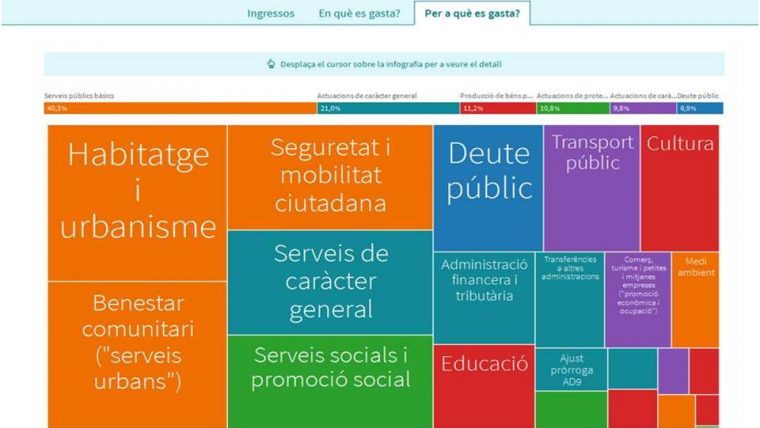 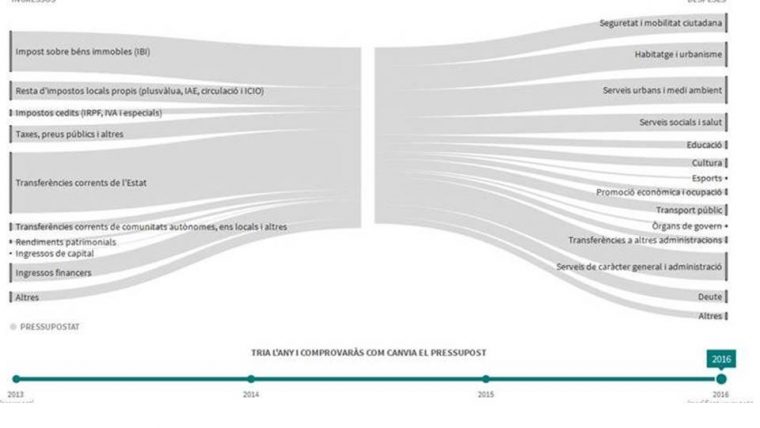 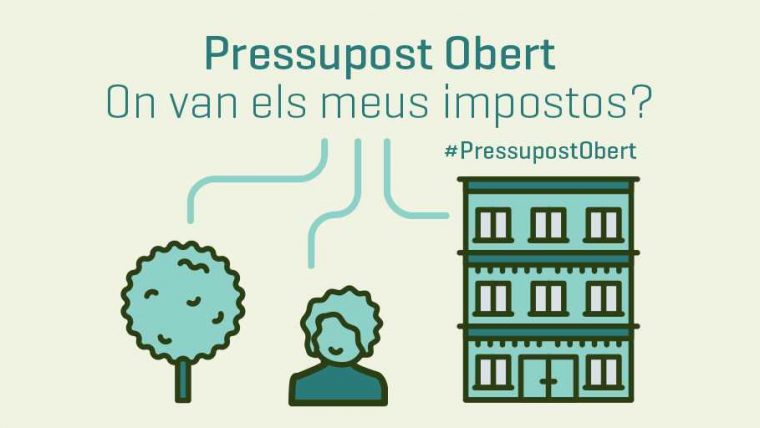