Opening speech for Santa Eulàlia: the city’s children want to have their say

A group of children representing 21 city schools read out the children’s opening speech for the Santa Eulàlia festivities. The children taking part this year have been reflecting on their right to participate in decisions at home, at school and in their neighbourhoods, to make Barcelona a better city.

The speech was put together by nearly 900 pupils in their third, fourth or fifth year of primary education at 21 different city schools. This year’s topic was the right to participation and the recognition of children as citizens with full rights.

The message from the children was that they want to take part in family decisions:

“At family meetings I listen and let others speak too, so we can decide between us what we want to do”.

“Good family vibes, where we feel involved, is what we most seek, hence our desire to speak!”

The voice of the children is heard, and it’s satisfying for them to see how their opinion is taken into consideration:

“We choose the project, or the class creates a term, if we have our say we can improve in turn”

“We’ll have no qualms about a school meeting, ideas to reflect on and agreements to vote on”

The children want to live in a better city and affirmed:

“We want a pollution-free city to be able to live better. If we all used bikes the city would be fresher”

“We need more participation! And for our playgrounds to act as one big neighbourhood!”

The children delivered the speech to the Mayor, Ada Colau, who promised she would hand the document on her office wall, “so that we never forget all the work you’ve done and the good ideas you’ve had to make Barcelona a better city”.

The children’s speech is an educational activity for the city’s young children to reflect, make proposals and draft a text for the opening speech for the Santa Eulàlia festivities. 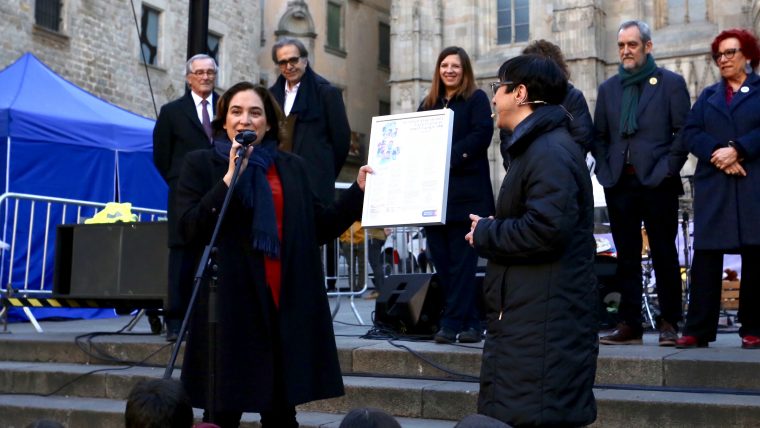 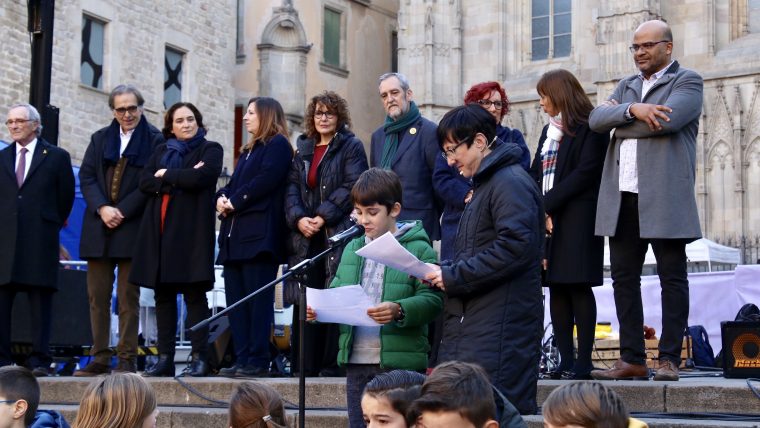 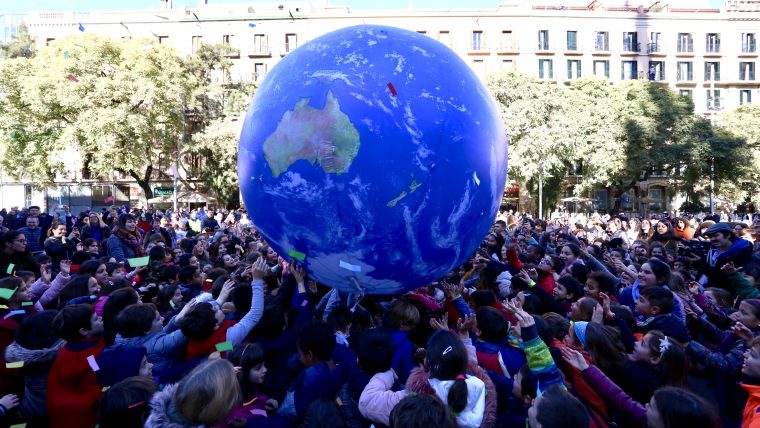 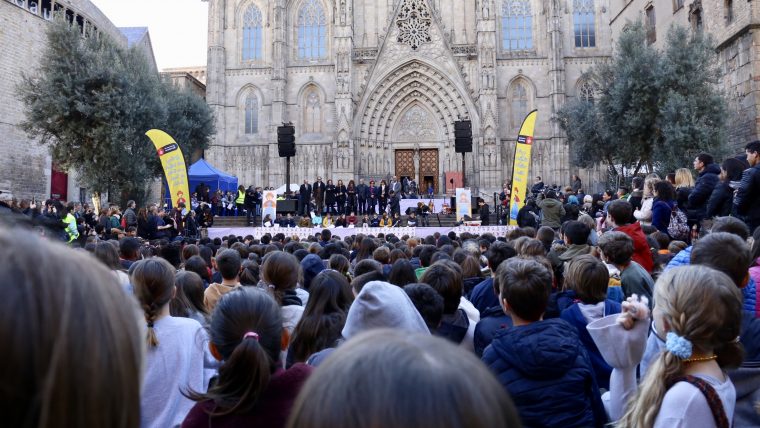 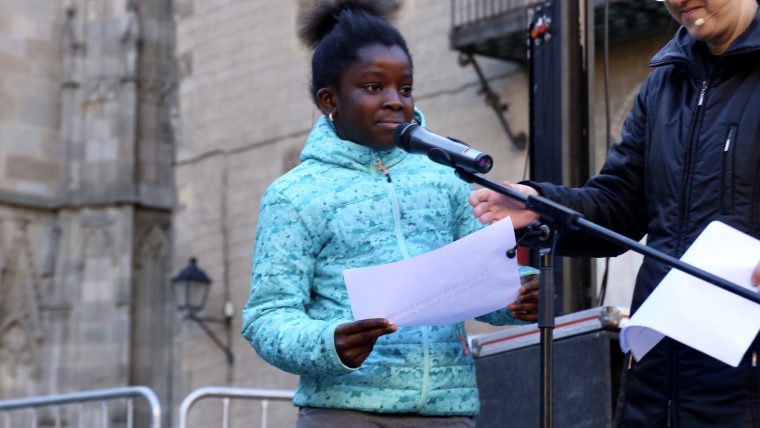 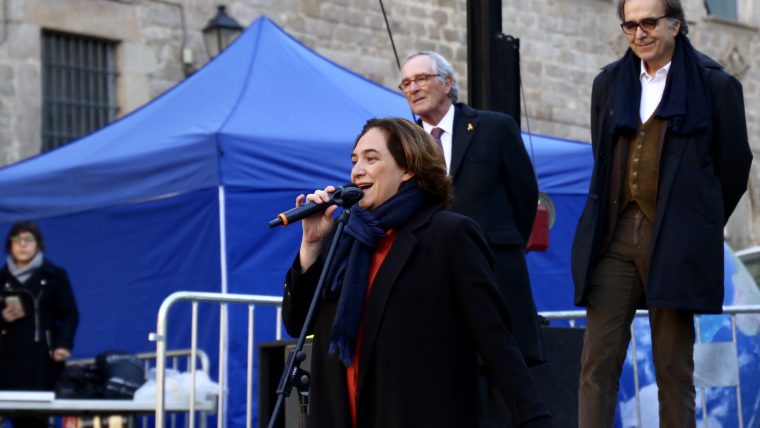 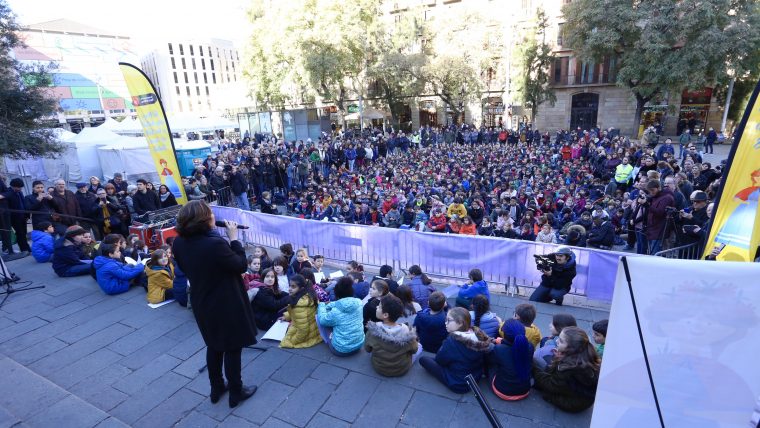