Organisations, companies and people in vulnerable situations engage at the third Làbora meeting

For the third year running, the networking meeting by the Làbora programme offered the chance for people in vulnerable situations and currently seeking work to come into direct contact with companies offering jobs. Over four hundred people and representatives from a hundred companies took part in the event, fifty of them conducting interviews with candidates.

A total of 100 companies and organisations received the Làbora Seal, a distinction recognising their participation in the programme and their commitment to equal opportunities. Of the 100 companies, 54 conducted job interviews with participants on the programme to cover existing jobs and to recruit for job pools for each company. Most interviews were carried out individually, although there were also some group interviews. Job seekers were also able to take part in three workshops: one on creating a video CV, another on job search apps for mobile phones and a third on how to stand out from the rest and describe skills on a CV.

The Làbora programme is headed by the Area of Social Rights at the City Council, the Catalan Social Action Entities (ECAS), the Catalan Federation of Insertion Companies (FEICAT) and the Catalan Red Cross. The Deputy Mayor for Social Rights, Laia Ortiz, highlighted the networking started as part of the programme, considering the current climate of unemployment and temporary work contracts. “It’s possible to do things differently and get good results with a formula which is practical for people”, noted Ortiz.

In 2016 the Làbora programme led to the signing of 1,967 work contracts, 430 more than in 2015, demonstrating how well-established the programme has become in the city. Support was given to 8,278 people and a total of 3,304 participants received skills-based training. Half of them found work via the programme. Women accounted for 55% of participants last year, aged from 35 to 54, and 44% of those receiving support came from the districts of Nou Barris, Sant Martí and Ciutat Vella.

The project is designed by Barcelona Activa and developed via the Barcelona Employment Strategy 2016-2020. Barcelona Activa has signed an intra-municipal agreement with the Municipal Social Services Institute  to increase collaboration on the roll-out, technical monitoring and evaluation of the Làbora programme throughout 2017. 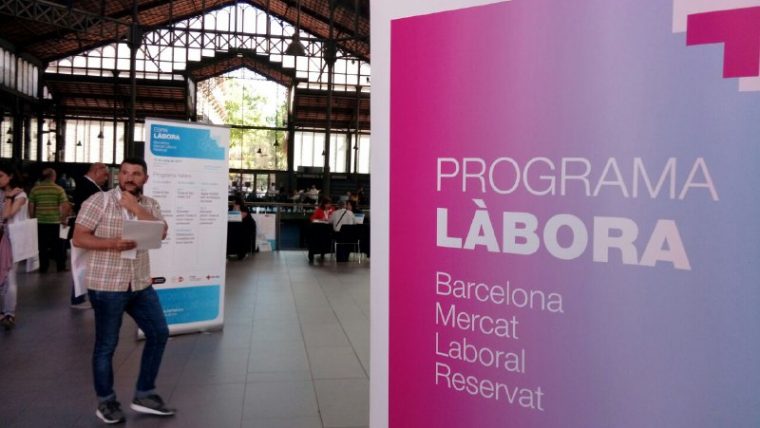 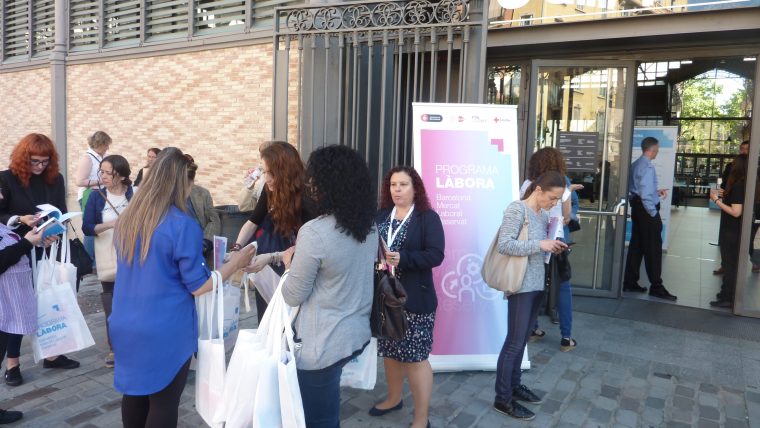 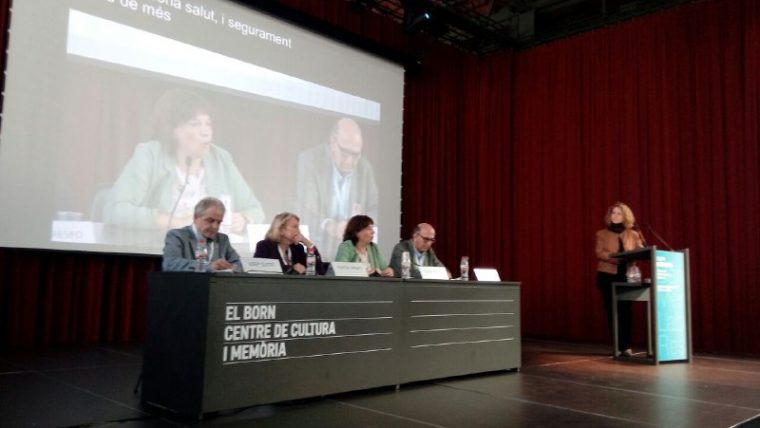 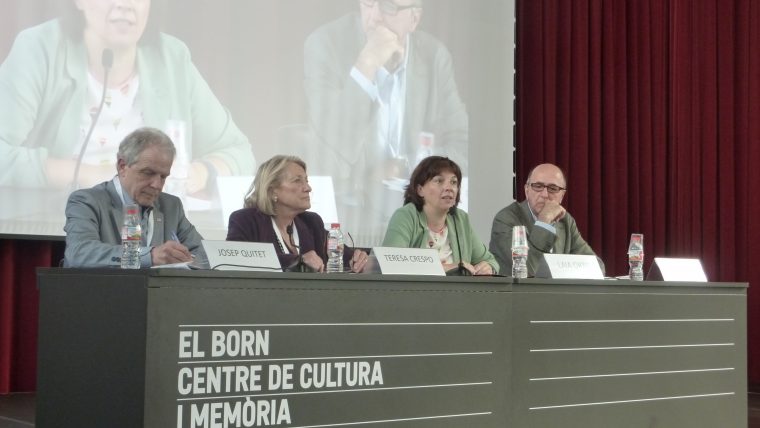 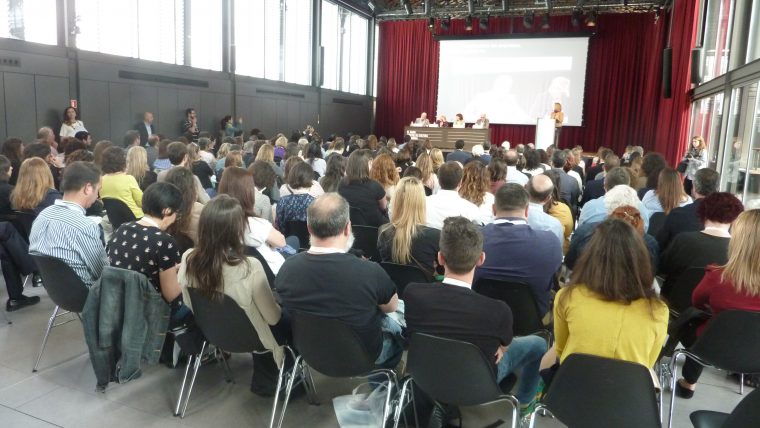 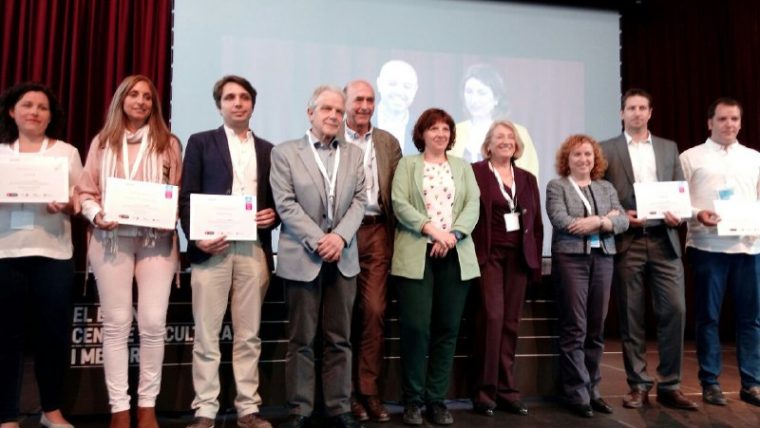 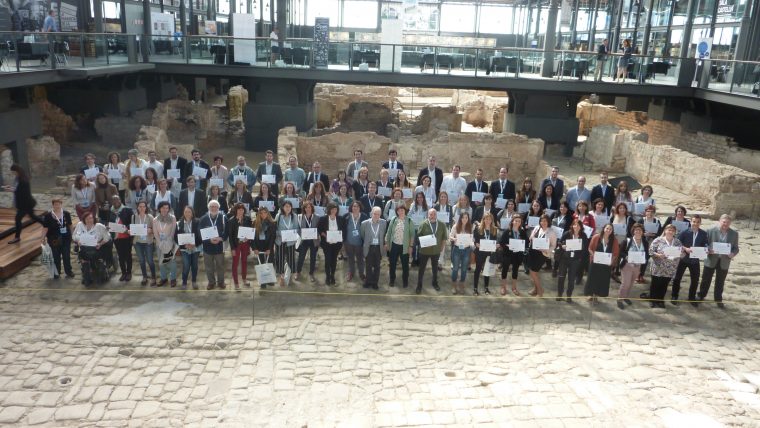 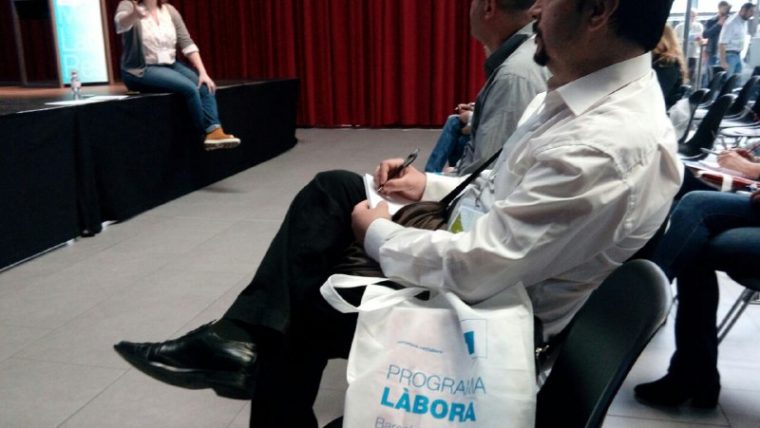 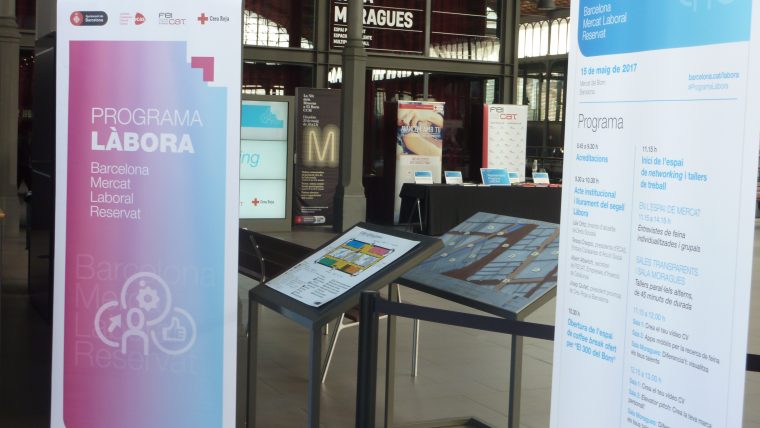 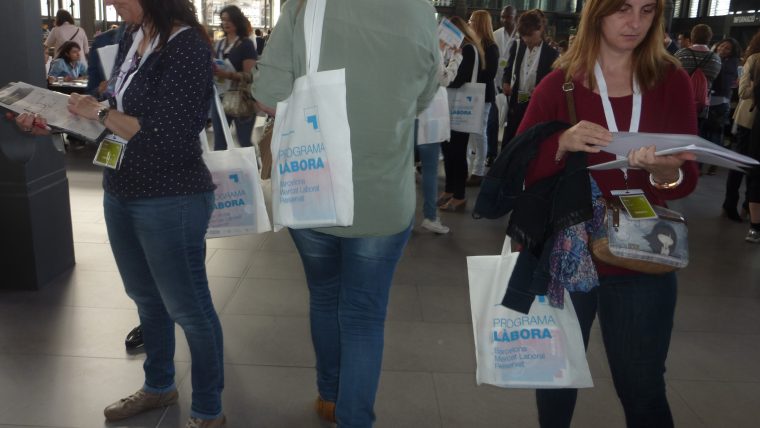 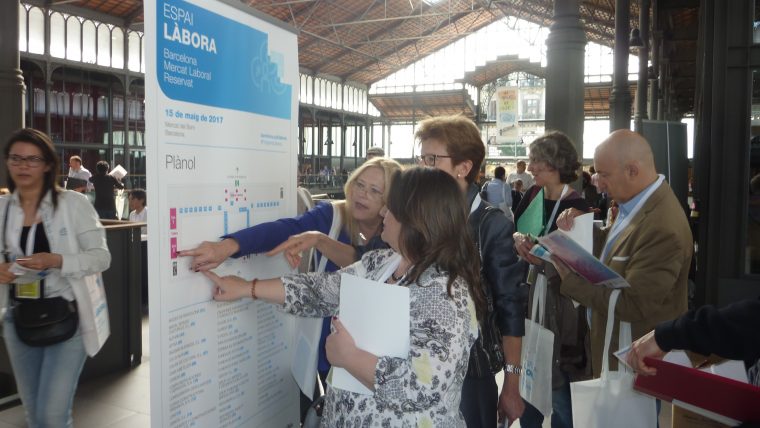 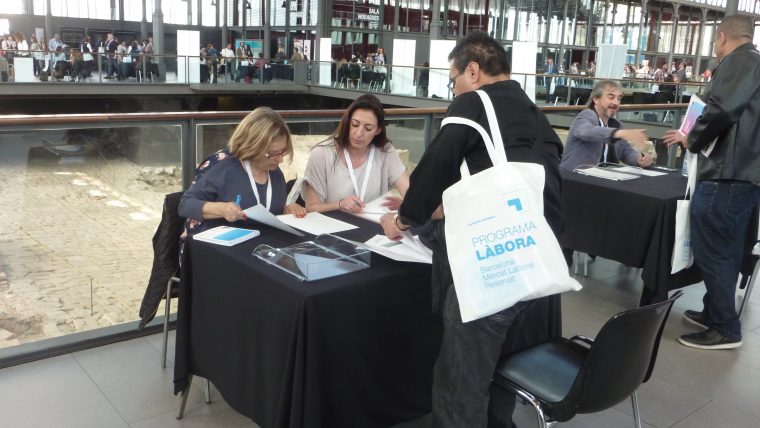 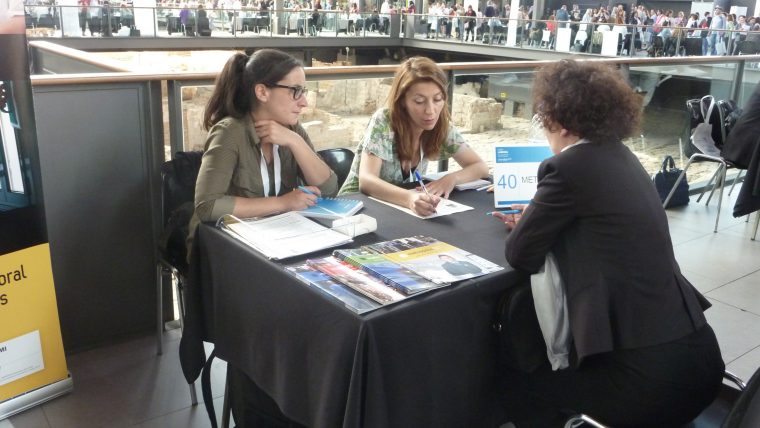 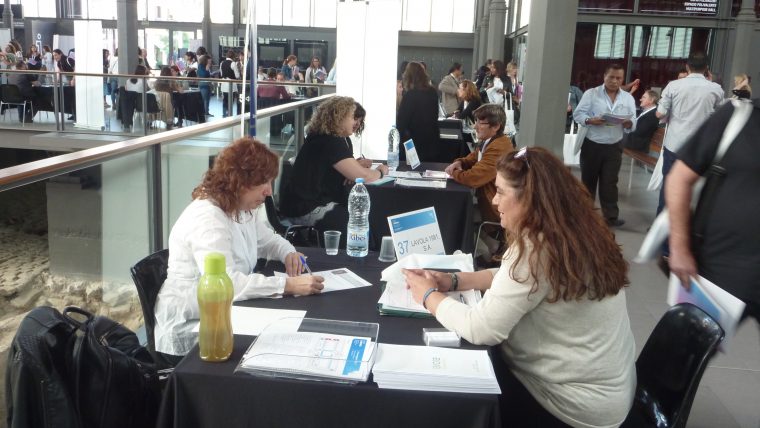