A big music gala is being organised at the Olympic Ring as part of the programme for L’Ogullosa on 28 June, International LGBTI Pride Day, featuring Maruja Limón, Maria Arnal, Marcel Bagés, Rodrigo Cuevas and Putochinomaricón. One of the highlights will be the closing ceremony for the celebrations. 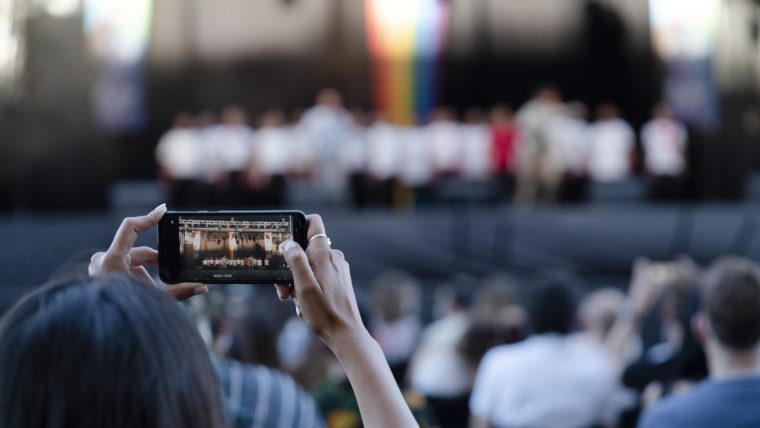 Barcelona is joining in with the celebrations for International LGBTI Pride Day with a big music gala to stand up for LGBTI rights and freedoms and give visibility to sexual and gender dissidence and family diversity.

The festive event is being held at the Olympic Ring on 28 June, from 5 pm. Admission is free, with a first-come-first-served access system until capacity is reached.

The gala follows the mobilisations planned for the weekend of 25 June, organised by the LGBTI community. After the events headed by organisations, the city will once again affirm its defence of LGBTI freedoms with this festival or artists.

More than a dozen artists

The gala will be divided into four sections, with the first presented by Maruja Limón and featuring performances from Roba Estesa, Tribade, Las Karamba, Balkan Paradise Orchestra, Ketekalles and Flamenco Queer.

After that it’s the turn of Maria Arnal and Marcel Bagés, with the collaboration of Rodrigo Cuevas and a team of dancers, in a set evoking the renaissance.

The third section will be headed by the artist Putochinomaricón in collaboration with Rizha and Baobae Boy Band with King Massalami, Ken Pollet, Megane Mercury (Mercurio Retrógrado) and Chenta (Papi Papushca) and Cali.

The gala will be rounded off with a DJ set by Samantha Hudson, which is the stage name of Iván González Ranedo, artist, singer, performer, actress, internet celebrity and LGBTI activist. She will perform an hour-long DJ set, which will also be her debut in this format. There will be madness, high decibels and lots of rhythm to close the first edition of L’Orgullosa Barcelona with the stamp of the queen of the queer and the underground.

The music gala for 28J is part of the programme for L’Orgullosa, a festival lasting over a month to celebrate, promote and stand up for LGBTI rights and freedoms with activities in all districts.

LGBTI Centre, a pioneering facility and point of reference

The Barcelona LGBTI Centre is a space for meeting, reflection and visibility relating to sexual and gender diversity. The facility offers the LGBTI community and the rest of citizens a cross-cutting public centre offering a wide range of information services, guidance and direct support in coordination with organisations and the various public administrations.

Notable activity at the centre also includes a cultural programme, community action and awareness open to all people in society. The LGBTI Centre is at Carrer del Comte Borrell, 22.

A movement with history

Barcelona’s historical LGBTI movement started life and has grown with various organisations, experiencing difficult moments too and with landmark events such as the iconic demonstration on La Rambla in 1977. The collective continues to work tirelessly to conquer rights. At a time where hate speech is present again, Barcelona City Council seeks to add to its everyday policies in this area to reaffirm the voice of a city which is proud of its diversity, firmly demonstrating its defence of LGBTI pride. 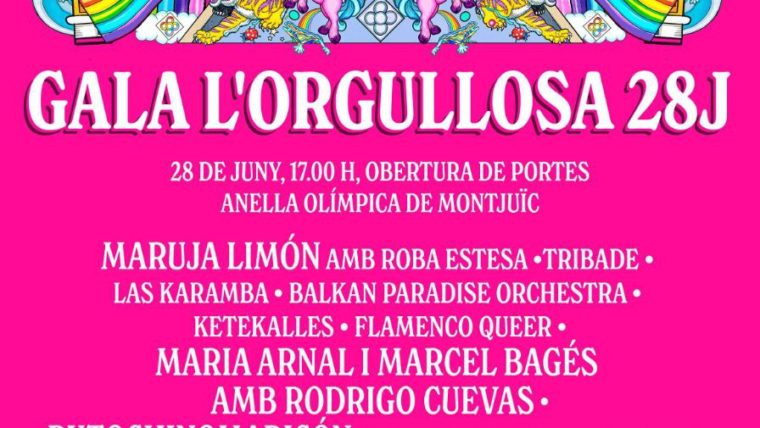