Five weeks ago the dog zone at the Llevant beach was opened up as a pilot scheme. Nearly 10,500 dogs have so far been able to run along the shore, roll in the sand, dig holes, play with water and play fetch in the 1,250 square metre zone. The conclusions drawn at the moment are extremely positive, with users very satisfied and wanting the initiative to continue.

The decision on the future of the area will be taken as from 25 September, when the season and the pilot scheme come to an end. At that point a more accurate evaluation will be made based on opinions from local residents, users, animal groups and the city police, as explained by the Manager for the Environment and Urban Services, Jordi Ribas.

So far no significant incidents have been reported at the dog zone and queues only formed during the first weekend as more than a hundred dog owners sought access to the area, exceeding the maximum capacity. Analyses of water and sand have met expectations and cleaning services at the beach have worked well. 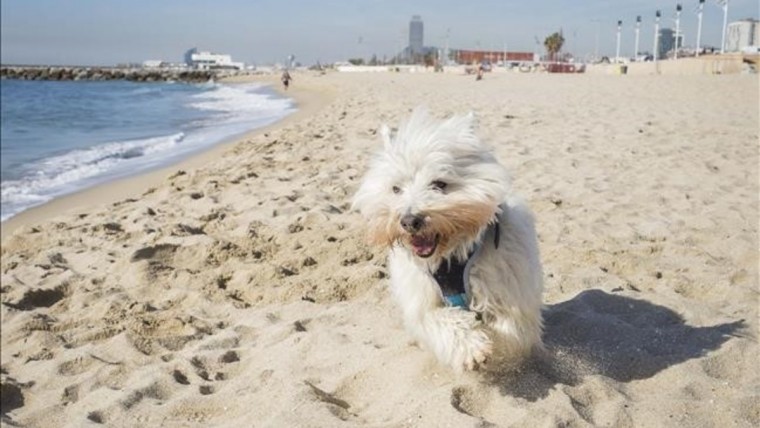 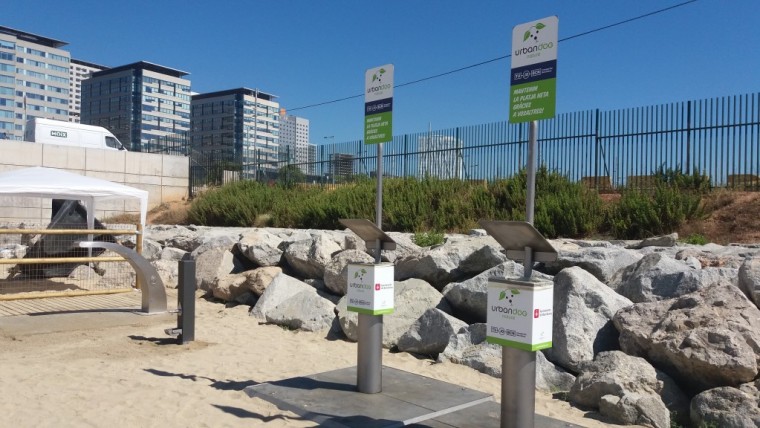 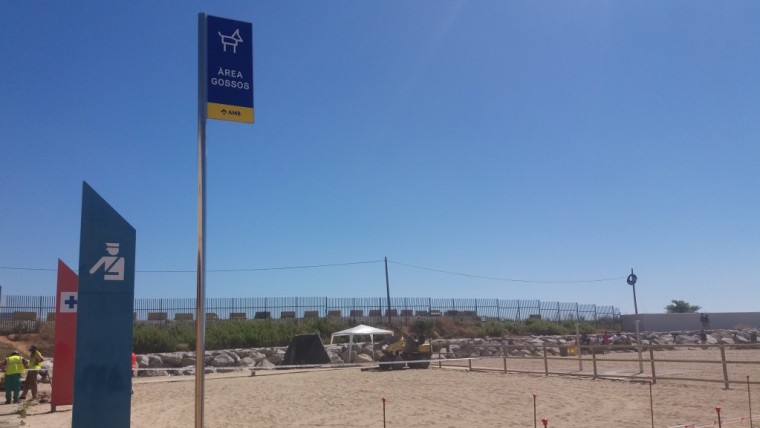 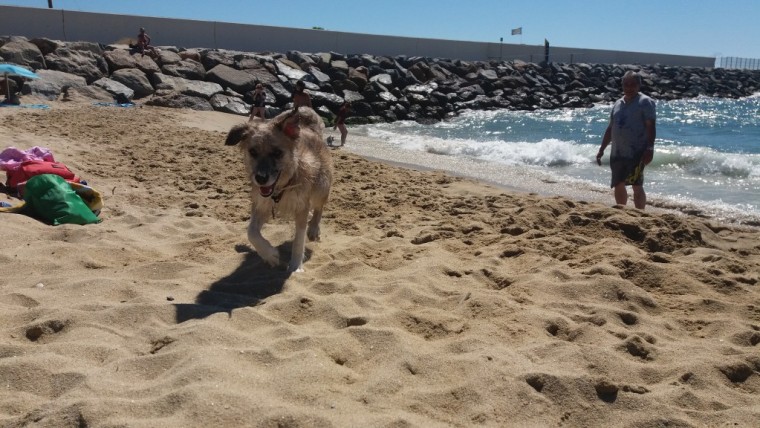 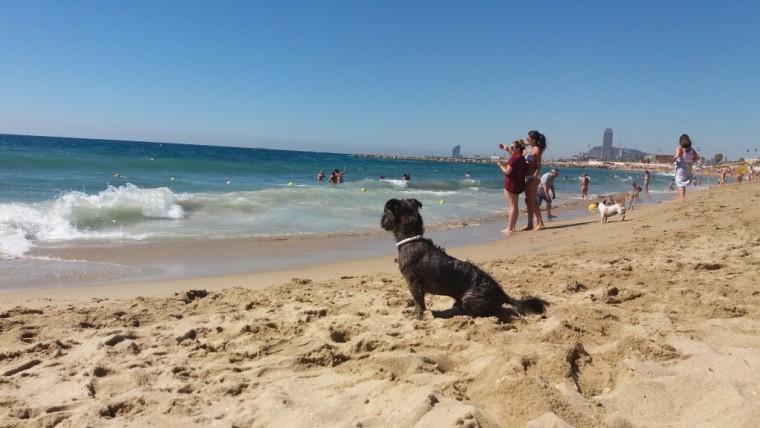 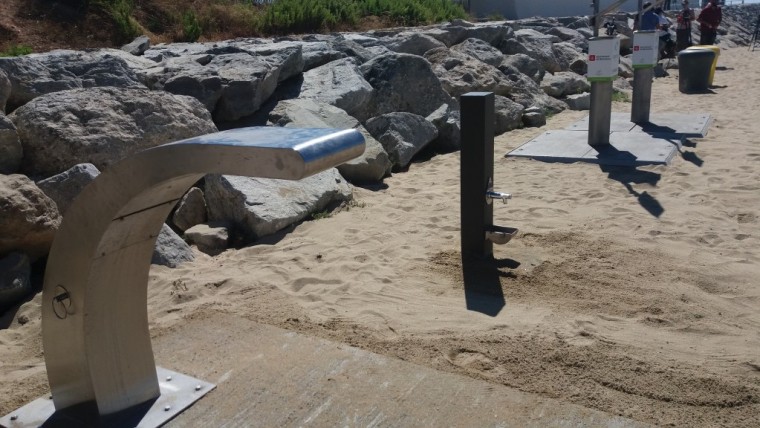 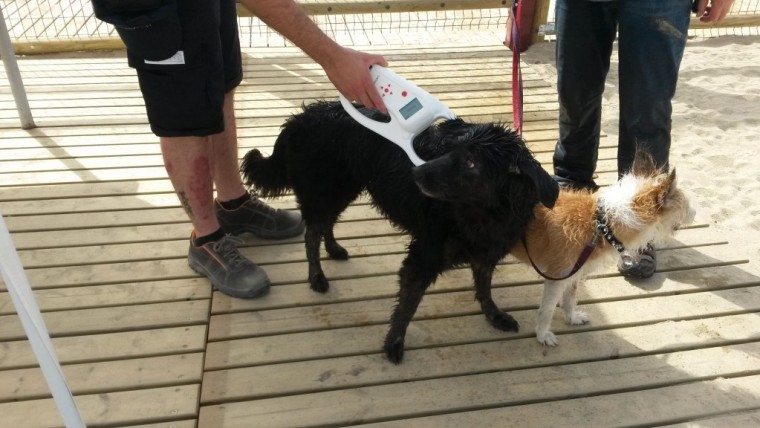