Over 14,000 charity runners for the La Mercè fun run

The 37th edition of the Cursa de la Mercè, the opening event for Barcelona’s local festival, took place over a 10 km circuit around the city, with the start and finish line at Av. Reina Maria Cristina. Since 2009, money raised by registration fees has been donated to charity, but this year funds will be raised via the ‘Córrer per compromís’ [running for commitment] project.

At 9.30 am, bang on time, the first runners in the Cursa de la Mercè set off from the start line. Some 30 minutes 50 seconds later the winner of the men’s event, David Martínez crossed the finish line. The winner of the women’s event, Hasna Bahom, ran the course in 37 minutes 52 seconds, notching up 6 victories in this event in the process. The finish line gradually swelled with over 14,000 runners who took part in this 37th edition.

As ever, the event centred on solidarity, but this year included a new feature in the form of the ‘Córrer per compromís’ project. The initiative consists of rewarding solidarity and inclusive sports initiatives by donating funds raised from registration fees paid by participants. The idea is that the public can get familiar with a number of initiatives in Barcelona.

The Cursa de la Mercè is the second in the Challenge BCN 10 Km 2015-16, which includes 16 races in the city and which started on 6 September with the Cursa del Barça and will end in June 2016 with the Cursa de la Vila Olímpica. The last edition of the challenge consisted of 13 races and saw 28,376 runners take part, 7,036 of them women. 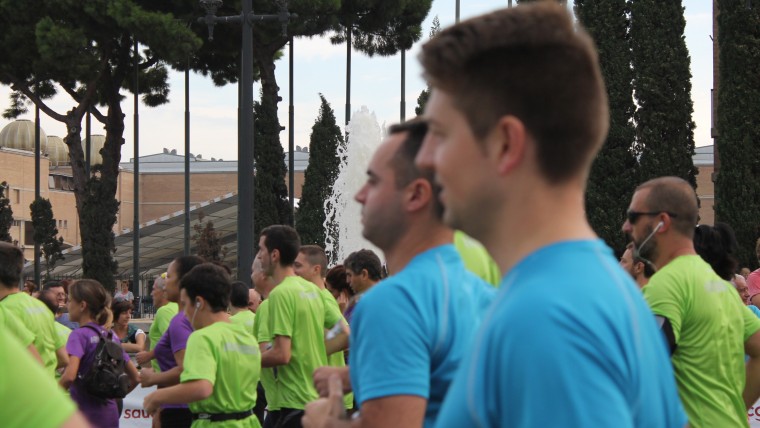 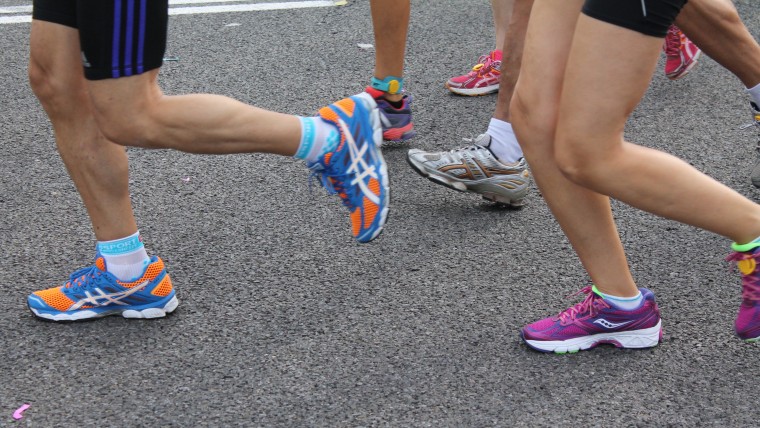 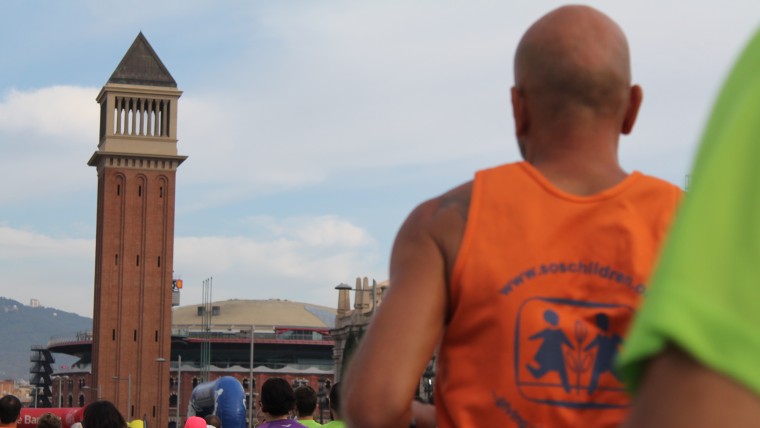 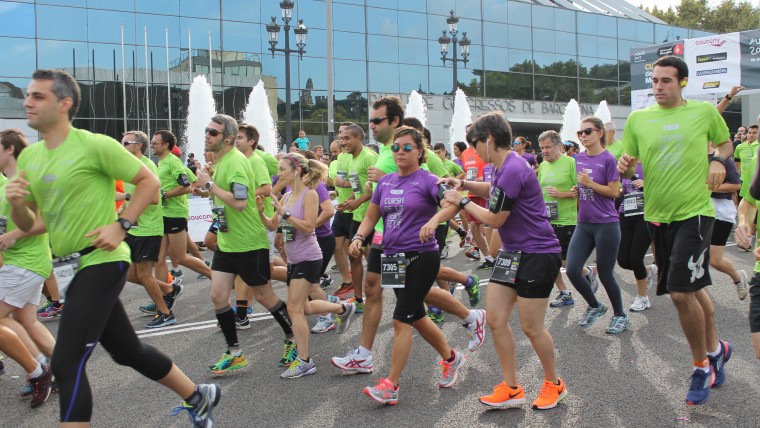 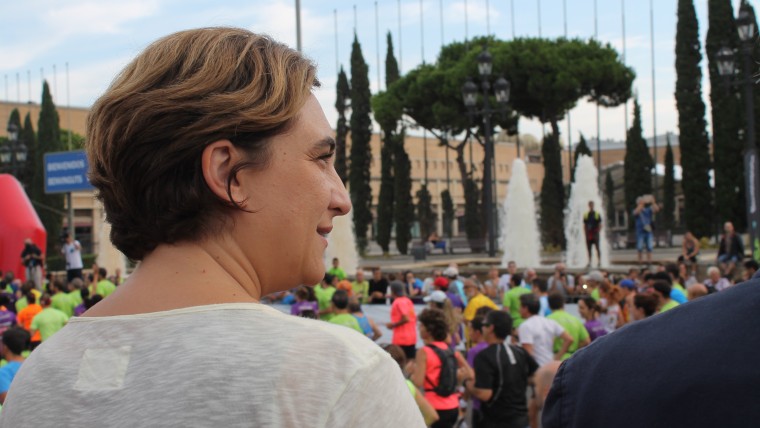 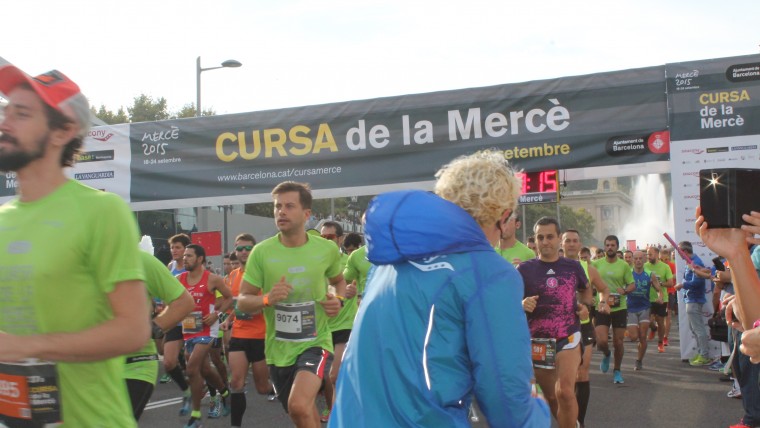