155 climate shelters all around the city to beat the heat

In a move to combat the high temperatures this summer, 155 specially conditioned spaces have been opened up and are mainly aimed at the most vulnerable, such as children, the elderly and people with chronic illnesses. The network includes eleven new schools as climate shelters this year, with more greenery, shade and water sources helping to regulate temperatures. 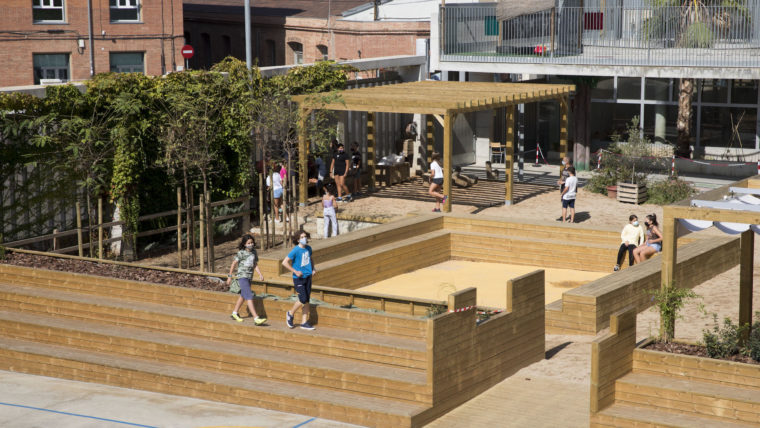 The number of climate shelters has doubled compared to last year and now stands at 155, located around all the city’s districts. Their availability during the preventive stage of the heat plan has also been broadened and all spaces will stay open until 15 September. This also guarantees that 37.5% of the population have a climate shelter within 5 minutes of their home and 87.6% have one within 10 minutes from home on foot.

The goal is to offer all city residents, particularly the most vulnerable, a specially conditioned space at 26 degrees with good accessibility and rest and water areas to ease the sensation of heat resulting from high temperatures and humidity. All climate shelters are properly signposted and can be located on this map.

In addition to the existing spaces, eleven schools have been added which were adapted last year as climate shelters to improve comfort on playgrounds, with more water sources, shade and greenery. Nine more schools will be added next year:

Municipal services active to help the most vulnerable people

The various municipal social services include warning systems and communication protocols to respond to vulnerability brought about due to excessive heat.

The Telecare Service and the Home Support Service (SAD) will be conducting an information campaign for all users to offer advice and prevention measures. In addition, Energy Advice Points (PAE) offer information and recommendations on keeping temperatures under control inside homes.

If temperatures rise above 33.4 degrees for three days running, the alert stage of the heat plan will be activated. The Public Health Agency and the CUESB will also run a special operation to get vulnerable people into air-conditioned centres, distribute water and alert emergency medical services if necessary. 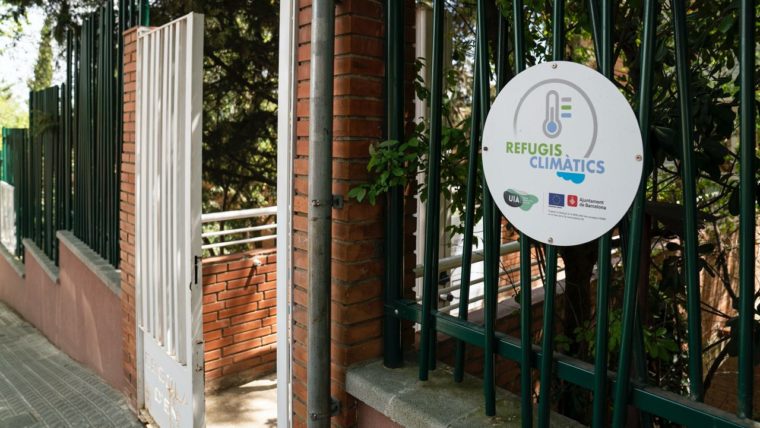 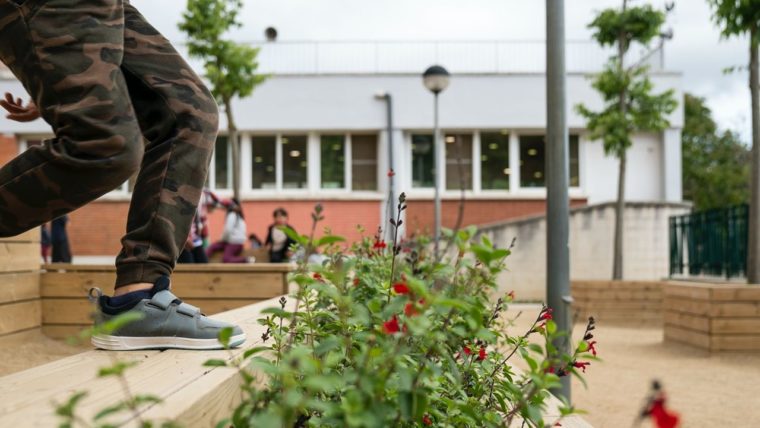 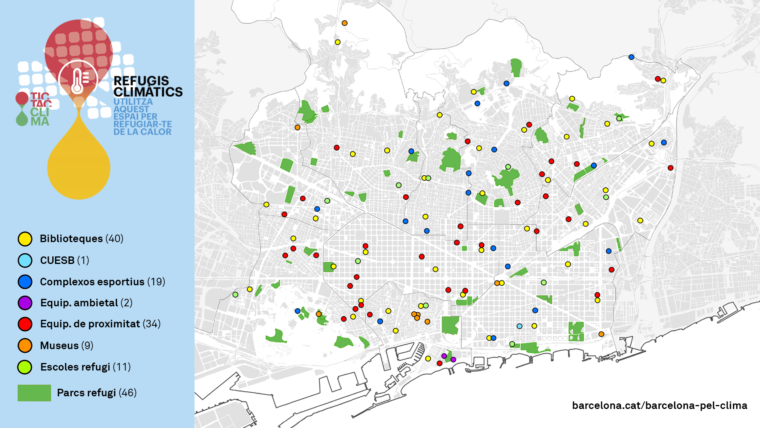 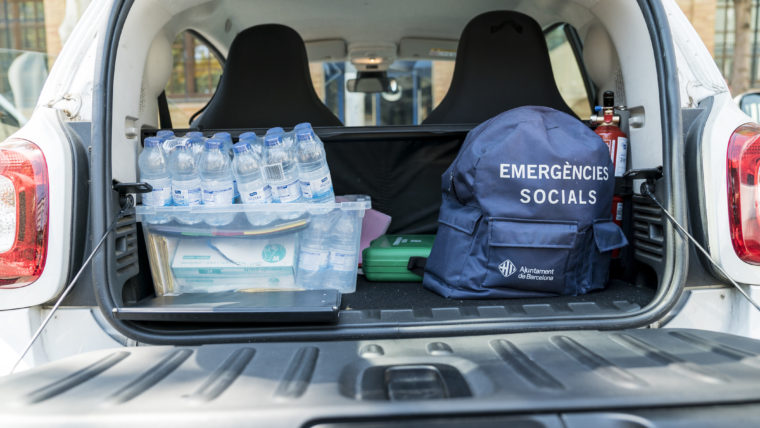