Over 2,700 children of Alzheimer’s sufferers unite for early diagnosis

The group is taking part in a study by the Pasqual Maragall Foundation, not according to genetic criteria but rather due to their commitment to research. World Alzheimer’s Day is 21 September and entities such as the Associació de Familiars de Malalts d’Alzheimer de Barcelona (AFAB) take to the streets to raise awareness of the role of carers.

Alzheimer’s is the most common form of senile dementia, with an incidence rate which grows exponentially between the ages of 60 and 90. It affects 10% of people over 65 and 40% of people over 85. At present in Catalonia there are over 112,000 Alzheimer sufferers and this figure is expected to triple by 2050.

The cause of the condition is unknown, making it impossible to prevent or cure. The Pasqual Maragall Foundation works to develop prevention programmes and is immersed in one of the most complex studies with the most participants being carried out in the world. Known as the Alpha study, some 2,700 volunteers are taking part and are the healthy children of Alzheimer sufferers. They are motivated to do so not for genetic reasons, but rather because of a commitment to research.

As Juan Domingo Gispert, head of Neuroimaging Research at the Pasqual Maragall Foundation explains, “it’s a cohort study, meaning we continue to study participants indefinitely, after 3,6,10 or 20 years. Because of this, we want people who are really motivated, and those of us who have suffered Alzheimer’s first hand in our families and want to do something to beat the condition are more motivated”.

Alzheimer’s, a challenge to all

World Alzheimer’s Day is on 21 September and entities such as the Associació de Familiars de Malalts d’Alzheimer de Barcelona take to the streets to raise awareness about the disease and also the work of carers. According to Concepció Pujolar, vice-president of the association, “carers really need help and need to understand what’s going on, because sometimes we don’t know how to act when faced with a diagnosis, or how to treat the sufferer”.

To this end, the AFAB runs mutual support groups, a social assistance service, a day centre and an advice service on how to adapt homes. Carers spend an average of 15 hours a day looking after sufferers, and getting support from around them is essential. The AFAB thus calls on society to get involved, supporting carers with a green ribbon, donations and participating in the activities they run. 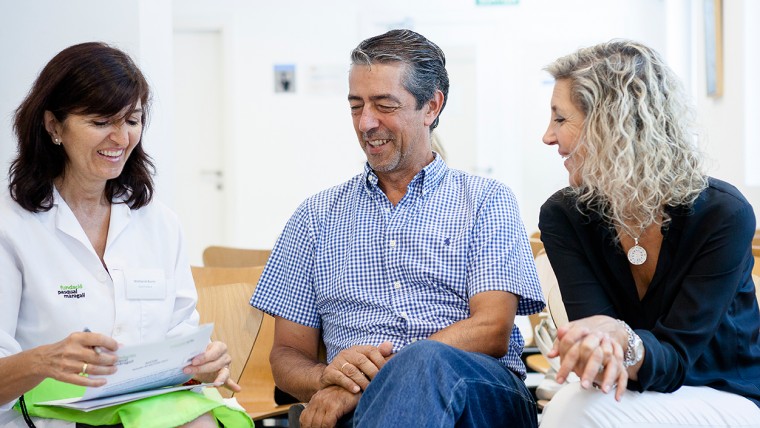 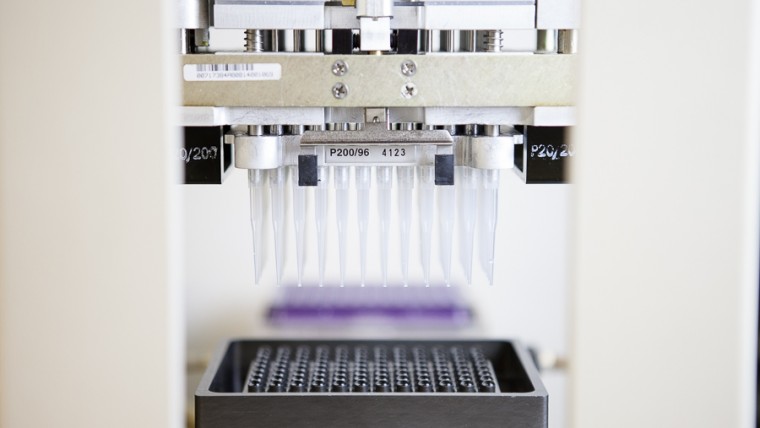 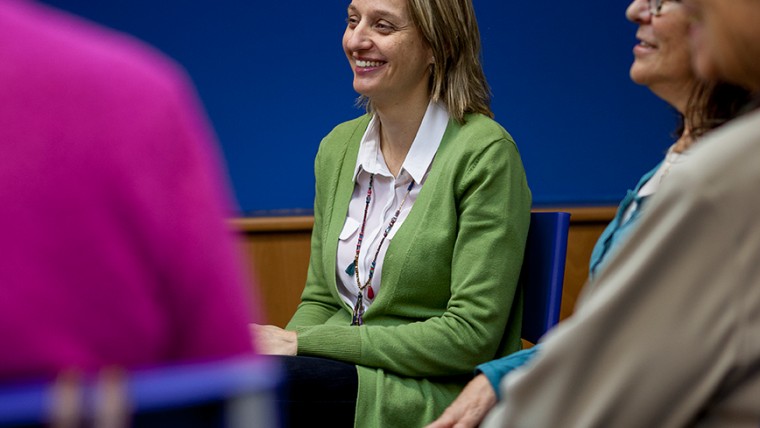 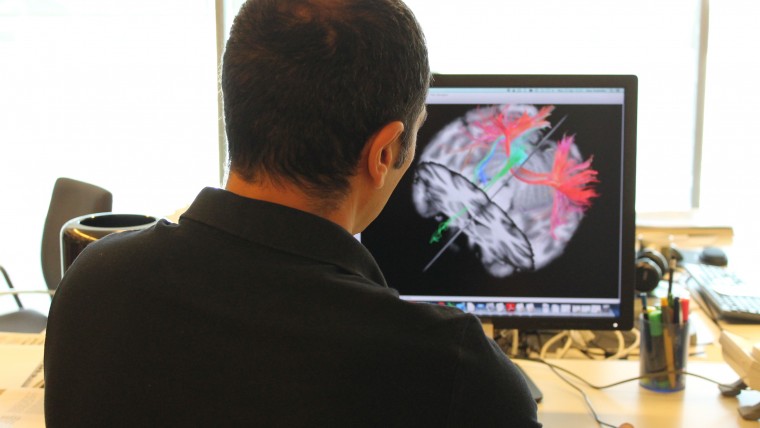 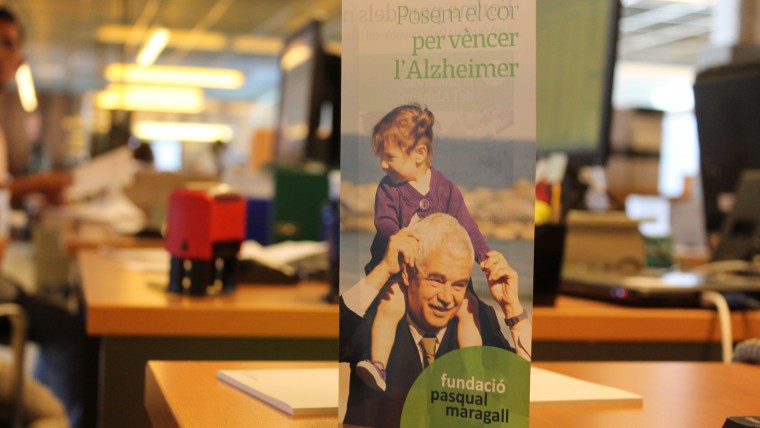 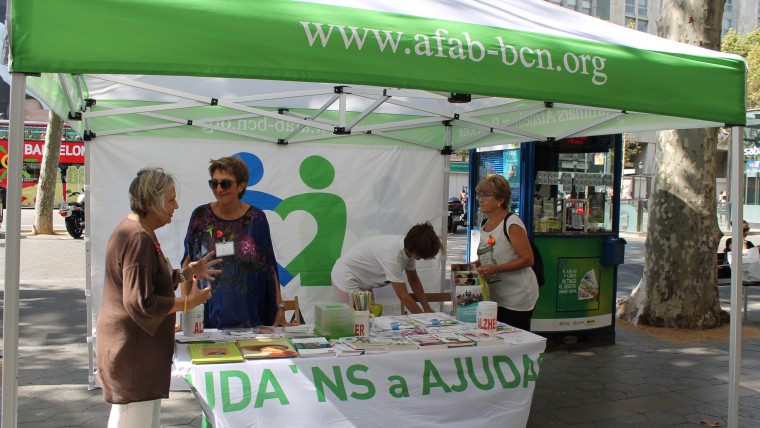 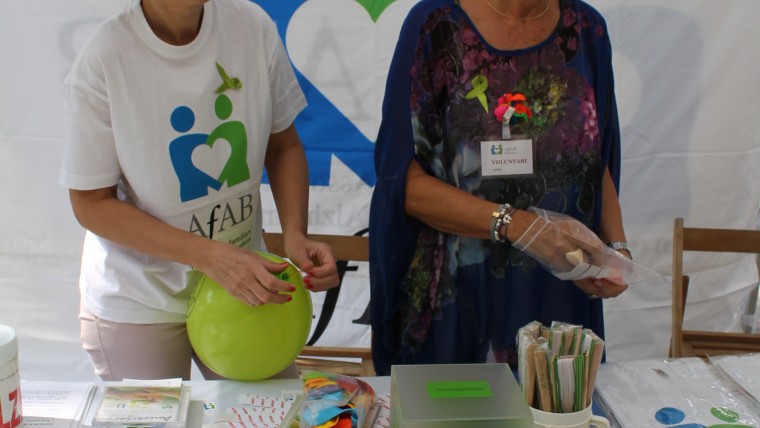 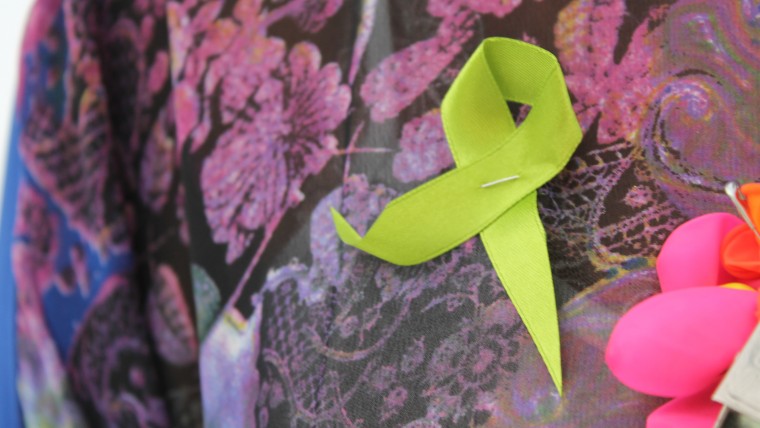 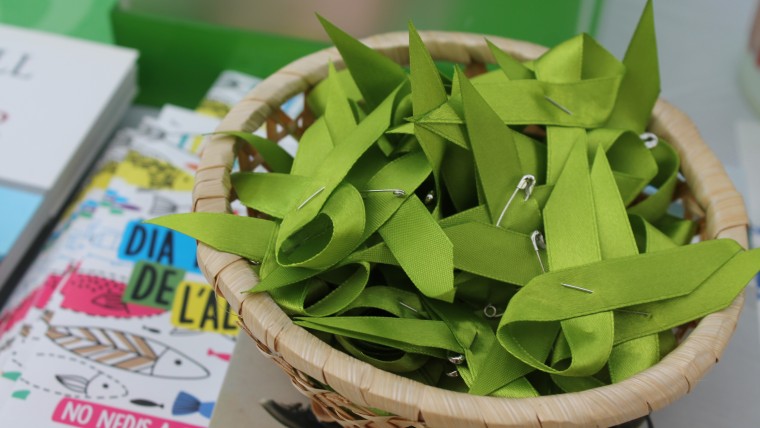