Over 4,500 new homes with affordable rents on public land

The right to dignified and adequate housing is a priority for municipal housing policies, with 72 publicly owned plots of land currently being used to build 4,644 homes. A substantial number of these will be offered with affordable rents, bolstering the city’s public housing stock. 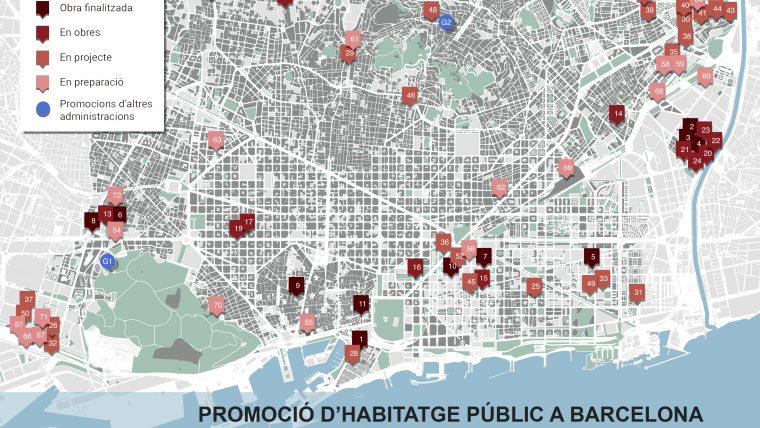 The activation of new public development projects come within the context of the Right to Housing Plan 2016-2025, with current data showing an unprecedented level of production in terms of new public housing to be offered to rent. The prevision is that the municipal government is set to increase the public stock of affordable rented housing by 50% in six years.

The current 72 projects have been speeded up in recent years, with 80% of publicly owned flats under construction earmarked for affordable rents.

Out of all the projects, eleven buildings have been completed, equating to 648 flats. The keys to some of these have already been handed over to tenants, while in other cases the process is under way to make them available to the families they have been allocated to.

Work has begun or has already been tendered at a further thirteen sites for a total of 574 flats to be built. These projects include work currently being awarded to the company which will build them and others which have already been built.

Public competitions have been initiated at 29 sites to choose the companies which will be responsible for the executive project and building work to generate 2,331 new homes. Finally, a further 19 projects are in the preparation stage, with steps already taken to run competitions for the construction of 1,091 new flats.

More affordable homes in the mid-term

Besides the 72 sites mentioned, work is being done to activate the construction of flats at 52 other sites in the mid-term. These projects are at different stages of urban planning and management to ensure the sites in question are used to respond to the right to housing.

A further thirteen municipally owned sites have been identified to be reserved for future exchanges, allowing them to be used for protected housing and public facilities. These sites would mean 250 new flats.

In a bid to boost the public housing stock yet further and get on par with other European cities, the intention is for a series of plots where urban usage is still to be defined also to be allocated for the construction of public housing. Most of these sites are in areas being transformed in the city, such as La Marina, the 22@ area and La Sagrera.

The growth of the public housing stock means that the number of new rented flats created in eight years will equal the amount created in the last 80 years. This process is mainly being carried out with municipal funding (95%) and the support of the European public bank, as participation from the Government of Catalonia and the Spanish state is at its lowest since 1981.

Besides the promotion of public works and land management, the City Council is also acquiring housing through different tools available under current legislation, such as the right to first refusal and repurchase, direct purchasing and usage rights.

Some 531 homes have been purchased this way, with a further 251 currently being bought. At the end of this term of office the overall figure should exceed 750 acquisitions, representing an exclusively municipal investment of 70 million euros.

Measures have also been taken to generate co-responsibility with the private sector. On one hand, a municipal register has been set up for privately owned plots of land in the city which are not built on, enabling owners to be fined for inactivity and for the sites to be used to build public flats. This measure will enable the City Council to purchase sites exceeding a determined period of inactivity, generally two years, and to build affordable housing there.

On the other hand, two urban planning modifications are being processed to set aside 30% of home developments exceeding 600 square metres for affordable housing. Similarly, the whole city is to be declared an area where the right to first refusal and repurchase can be applied, enabling priority rights to the purchase of certain buildings and land sites. 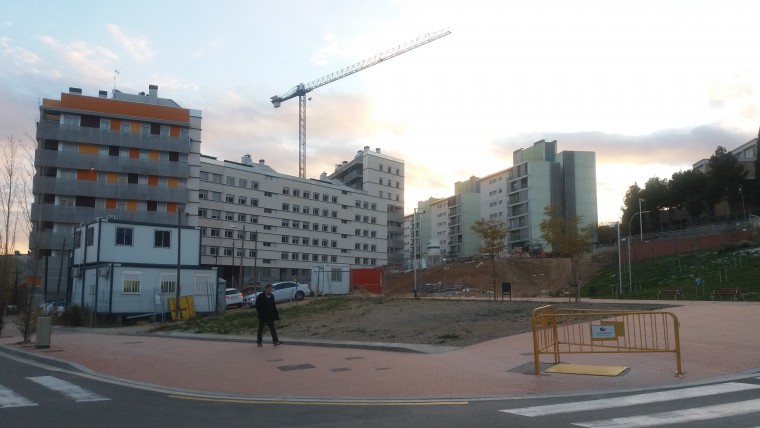 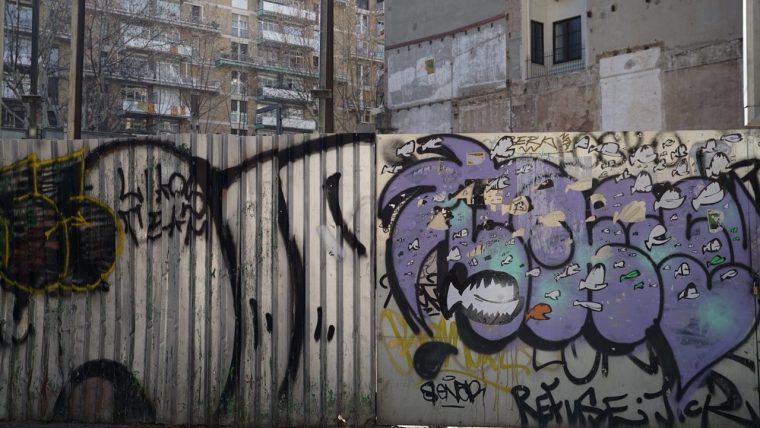 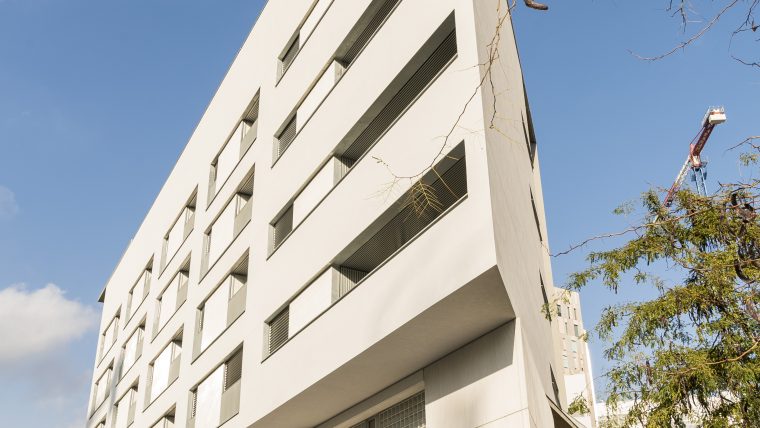 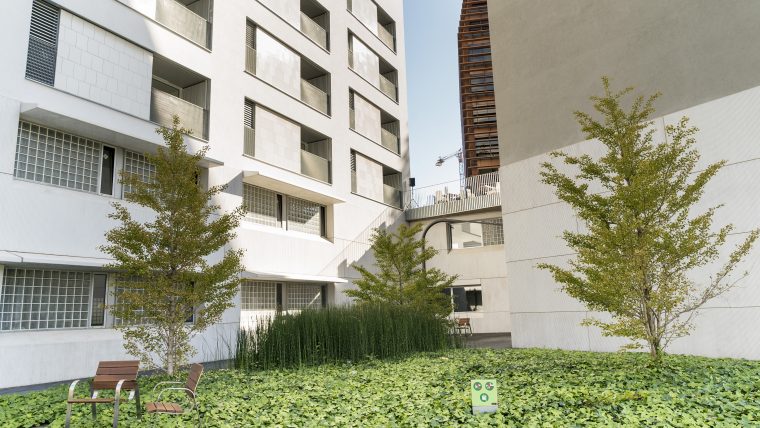 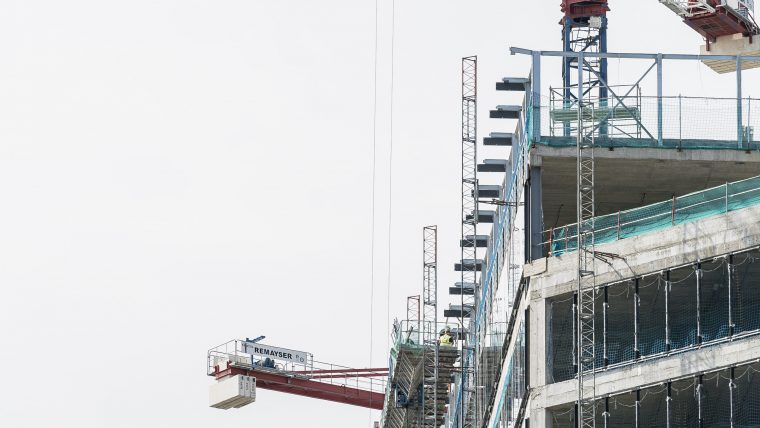