Over 55,500 women improve their working life

Municipal programmes offering advice, training and contracts help empower women in the city and have led to an increase of 7.87% in women’s employment. The projects are particularly aimed at vulnerable women, reducing the gender pay gap and combatting the segregation of women in decision-making roles. 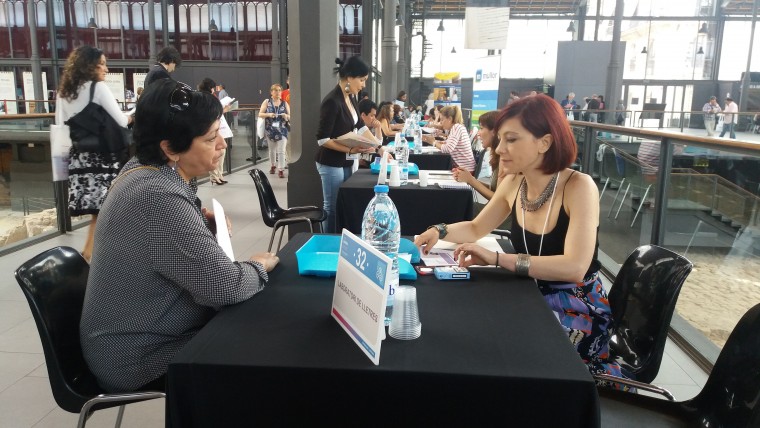 Women’s empowerment is directly linked to the defence of women’s labour rights. New skills and labour insertion help towards economic autonomy and the normalisation of women’s presence in male-dominated sectors, as well as recognising work in traditionally unregulated sectors such as domestic and care work.

Over 1,800 women have accessed employment programmes in the last four years, aimed particularly at people in vulnerable situations. In addition, the socio-labour project ‘Treball als barris’ has helped 1,005 women interested in professional advice and employment training.

The Programa Làbora, aimed at people in vulnerable situations, had 3,906 women participants in 2018, accounting for 63% of the total. At the same time, insertion programmes for male-dominated sectors and projects to combat job insecurity among women mobilised over a hundred women, with initiatives such as ‘Recondueix el teu perfil professional’ and ‘Bombera, per què no?’.

Labour insertion is not the only problem faced by women to achieve economic independence. Difficulties in accessing decision-making positions justify the creation of the Lidera programme, which 958 women took part in during 2018. The main goals of Lidera are to break the glass ceiling and combat vertical segregation, which stops women from getting into positions of responsibility.

In the last year, the advice service for projects from the social and solidarity economy has helped 70 projects headed by women and 743 participants, of whom 60.44% were women.

Labour insertion in science and technology

Initiatives by Barcelona Activa to promote science and technology skills among women have helped combat the gender pay gap in the city. Over 3,500 women took part in the science dissemination and training programme at the Cibernàrium, while 220 women participated in the highly specialised training at the IT Academy. The Media TIC technology incubator also helped back innovative projects headed by women.

The City Council has implemented pioneering policies to apply the gender perspective across the board, at an institutional level and in the requisites for providers and collaborators. Gender clauses are obligatory for sub-contracted companies, and any businesses or organisations needing advice on applying the gender perspective in their corporate policies have a municipal support service available to them.

Three labour rights points have also been created to provide advice and fight job insecurity. These are particularly aimed at feminised sectors which may be unregulated, such as tourism, domestic and care work.

The principle of equal distribution has also been applied to the definition of budgets, public prices and taxes, with examples such as property tax subsidies to help vulnerable people, widows, single-parent families and large families, and discounted membership costs at municipal sports centres.

The implementation of an exemplary plan for equality in human resources is aimed at combatting sexual harassment and reducing the wage gap in the municipal sphere. 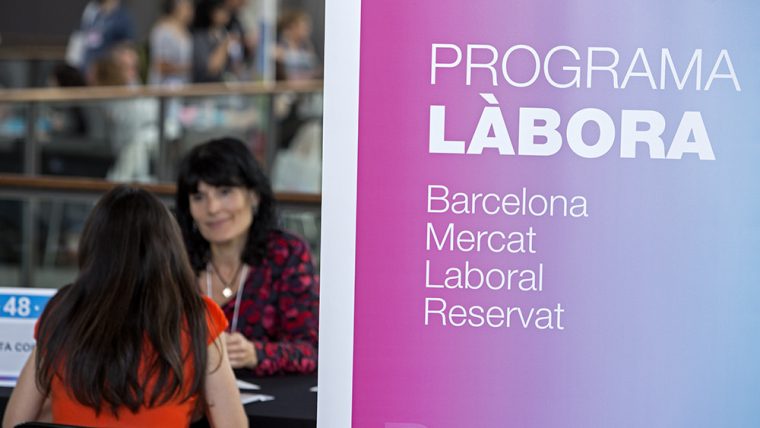 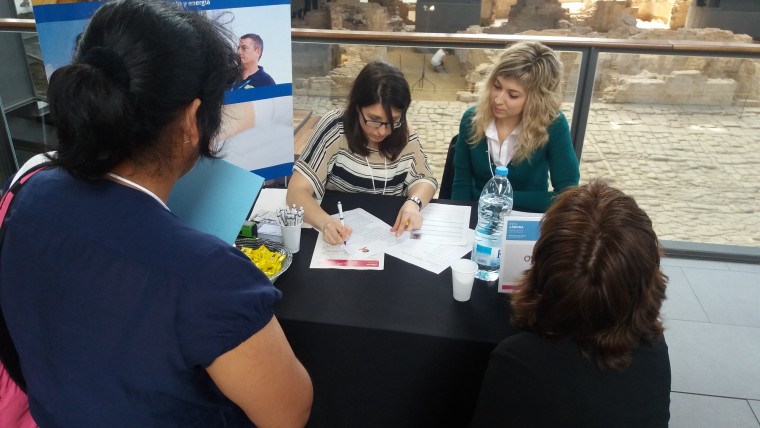