Over six hundred proposals from citizens for the participatory budgets

With the participatory budget process not yet a month old, the people of Barcelona have been filling the city’s decidim.barcelona digital participation platform with input, with 632 proposals so far for investment in the neighbourhoods. The climate emergency and the right to the city are the areas which have prompted the biggest response. 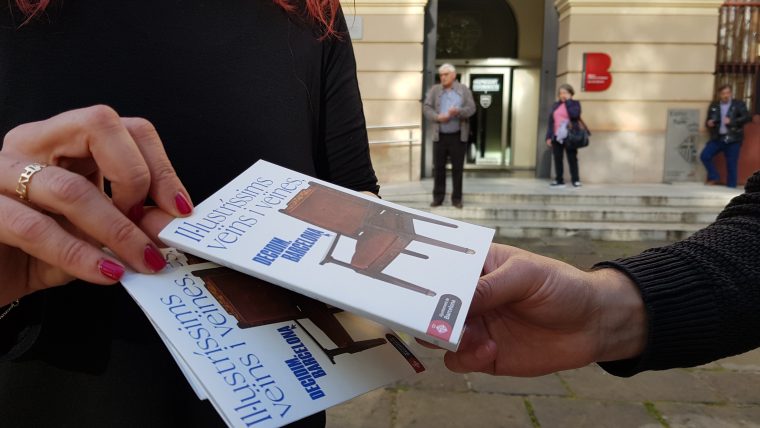 Barcelona’s first participatory budgets will decide how up to 75 million euros of the municipal budget is to be invested in the neighbourhoods. The amount equates to 5% of the overall budget, with the decision entirely in the hands of the public.

There have been 254 proposals in relation to the right to the city, covering urban development projects, access to facilities, neighbourhood facilities, repair and improvements etc. City residents have also so far put forward 191 proposals to counter the climate emergency. Other proposals have been made relating to creativity and bonds, social rights, economic progress and governance.

The districts of Sant Martí and Sants-Montjuïc have generated the most proposals, with 123 and 78 respectively.

The city’s digital participation platform, decidim.barcelona, is handling the whole participatory budget process and has gained nearly 2,000 new users in the last few weeks, bringing the total number to 38,000. There have also been 53,000 unique visits to the website, with 230,000 pages visited.

The first stage of the participatory budgets started on 3 February and will conclude on 27 March. The support, definition and voting stages for projects will take place from 20 April to 7 June.

The prioritisation and voting stages will be open to everyone on the city register over the age of 14. 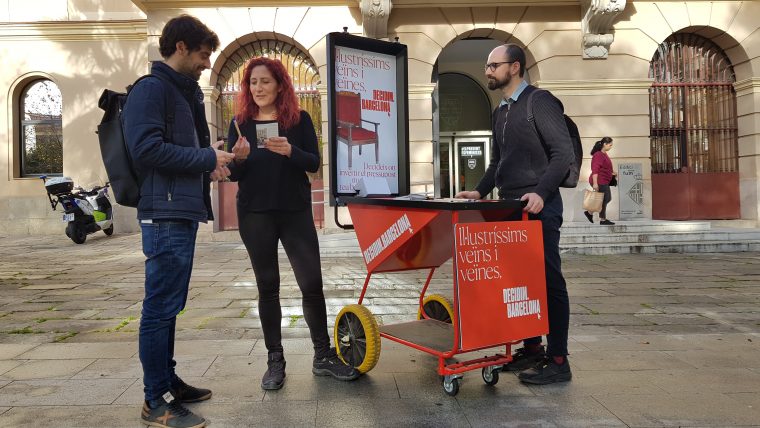 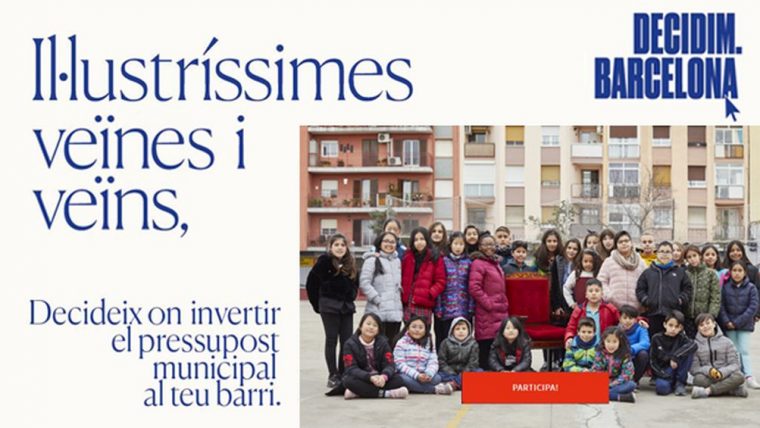