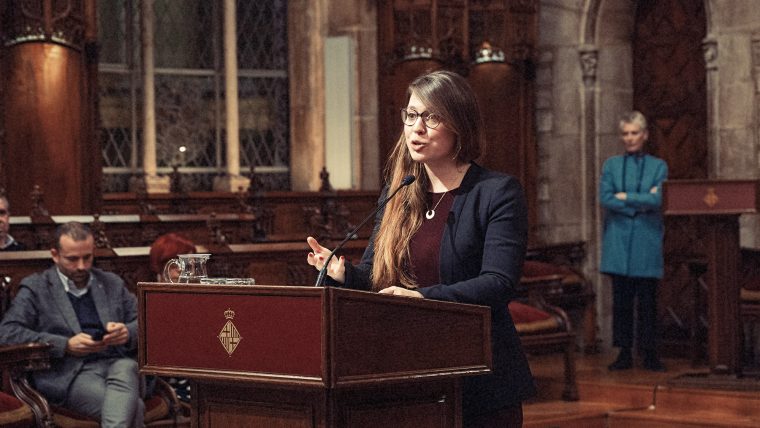 The Citizen Commitment to Sustainability extends its base of signatories by 62 entities, guilds, professional organisations and companies. The Deputy Mayor for Ecology, Urban Planning and Mobility, Janet Sanz, and the Councillor for Commerce and Markets, Montserrat Ballarín, presided over the act in the Saló de Cent chamber at City Hall on Tuesday, 7 February. The signing of the commitment was accompanied by a presentation of the ‘Comerç + Sostenible’ programme.

The act was attended by Frederic Ximeno, Commissioner for Ecology at City Council. The shared project is a framework for all citizen organisations and sets out a strategic document identifying ten major objectives by 2022. Over the course of a year, a pilot scheme has been in place with various city associations and establishments, which has helped to create the project and draft annual plans to improve sustainability in their operations.

Also involved were representatives from the Council of Commerce, Service and Tourism Guilds, PIMEC Comerç, the Barcelona Commerce Foundation and Barcelona Oberta, as well as other collectives and professional associations. The new entities signing the commitment include 30 shopping hubs and commerce associations, 21 guilds, 6 professional associations and representatives from 5 other economic areas. All these organisations join the 24 which had already signed the strategic document.

Janet Sanz noted: “Commerce has to ensure it persists over time and guarantee its project is sustainable”, also stressing that the city’s commerce network “builds pleasant neighbourhoods, with life”, generating a “transcendental impact”.

The Deputy Mayor also pointed out that the signing of the Citizen Commitment to Sustainability means entities and organisations integrate into the working framework with values which include “shared responsibility”. Sanz also asserted that each of the 900 members in the network which have signed “contributes to improving sustainability with their own action in their own sphere of work”.

For her part, the Councillor for Commerce and Markets, Montserrat Ballarín, stressed that the aims of the Comerç + Sostenible programme complement the values associated with commerce. Namely, “co-responsibility, proximity, diversity, a clear flexibility, interdisciplinarity, the strengthening of pro-activeness and creativity, and now we’re making progress in the value of sustainability”.

The plan prioritises areas of action such as energy savings, the prevision and management of waste, the reduction of water consumption, sustainable mobility and responsible consumption. 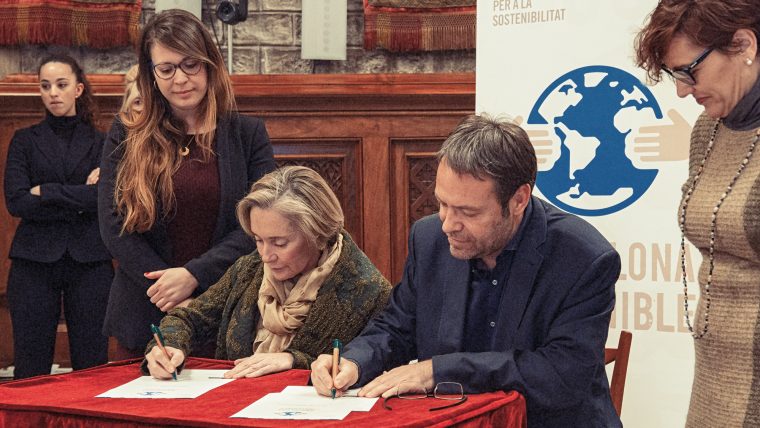 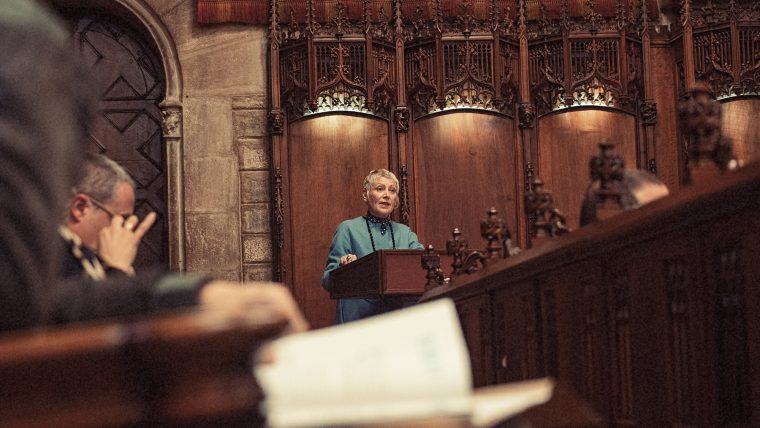 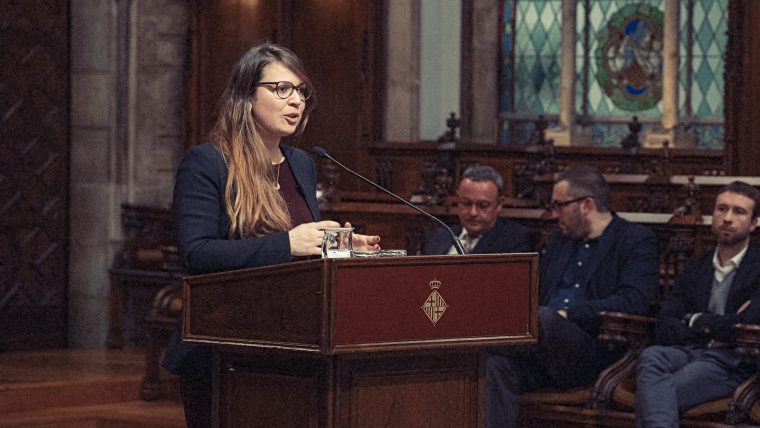 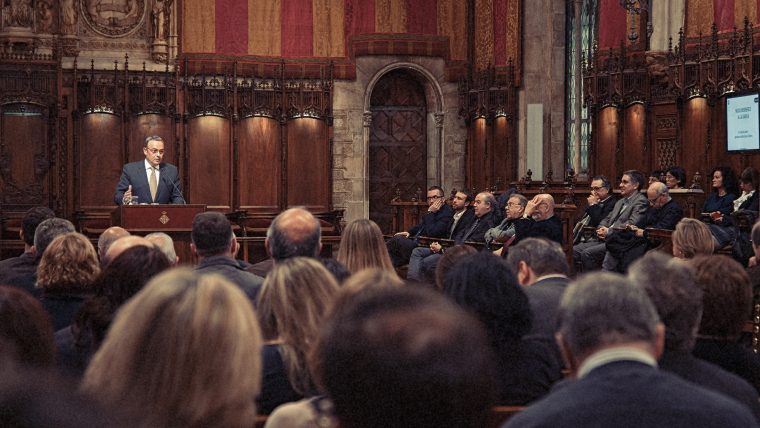 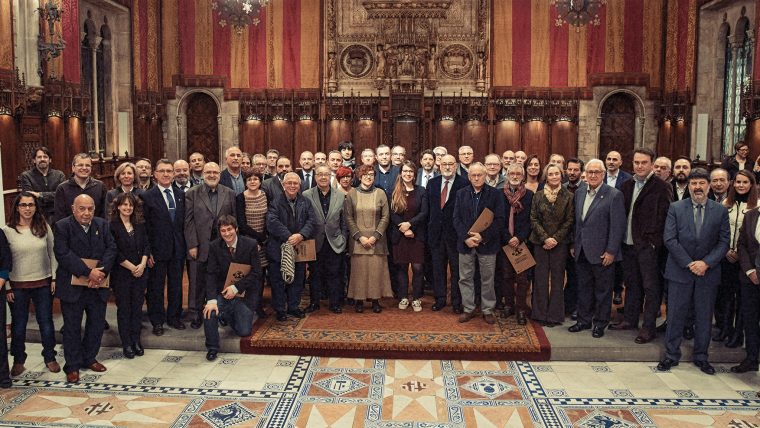