Housing measures in the city have been adapted to ensure people’s rights during the Covid-19 crisis. The Barcelona Municipal Institute of Housing and Renovation (IMHAB) has extended its moratorium for the payment of rent instalments by another month, until August, as well as the period over which payments will be staggered, with the new decree extending the initial 18-month period to 36 months. 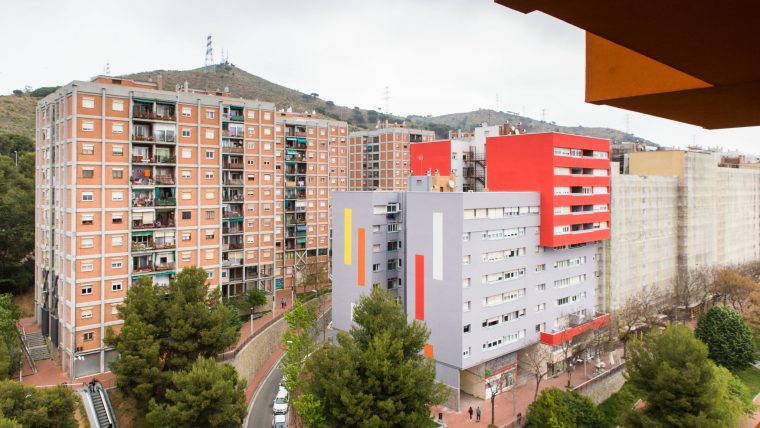 During April, May, June and July, families living in rented homes managed by the IMHAB or who inhabit public housing via other ownership formulas such as publicly developed flats with mortgages, will not have to pay instalments.

As from August, the IMHAB will be spreading the outstanding payments over 36 months, instead of the 18 initially established. If necessary, instalments may also be lowered to adapt to the new circumstances of each family.

Nearly 10,000 families should benefit from these measures. There is no need to request the deferral as the measure applies to the whole public housing stock, with the exception of the elderly, who are not defined as vulnerable in this respect by the Decree Law applied by the state as their pensions are guaranteed.

During the state of emergency for Covid-19, the IMHAB has adopted a series of measures to halt the spread of the illness. While housing offices are closed to the public, different channels have been set up to handle emergencies, urgent repairs and incidents around the public housing stock and procedures relating to rent subsidies and instalments.

The Intervention in the Loss of Housing and Employment Service (SIPHO) and the Prevention, Intervention and Mediation Service in Public Housing (SPIMHP) are still operating. To request help in exceptional and unforeseeable residential emergencies users should call the 010 citizen enquiry number.

For urgent maintenance on public housing the IMHAB has set up specific phone numbers, offering support from 9 am to 1 pm:

Users can also get in touch by sending an email to imhab@imhab.cat.

For procedures relating to rent aid, users should send an email to the housing office in their district:

Water, gas and electricity services are also guaranteed for everybody. Services offered by Energy Advice Points (PAE) are still operating online and by phone. In cases where utility services are cut off, or for information on how to reduce bills, citizens can contact the PAEs by calling 010. 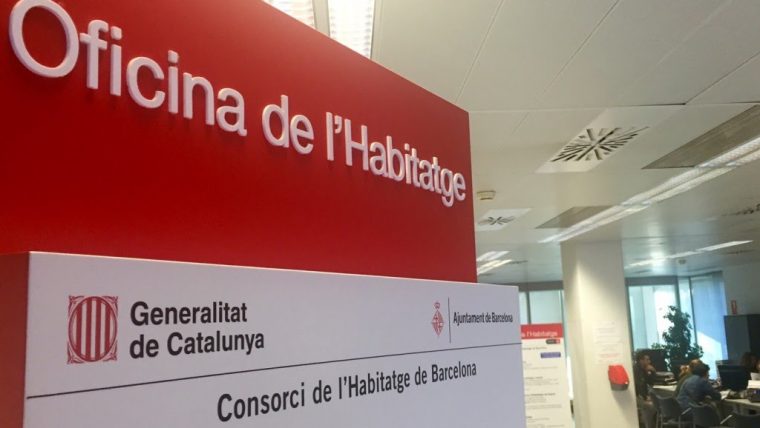