Barcelona’s Christmas festival will be held citywide from 26 November to 6 January. Plaça de Catalunya will be the epicentre for the celebrations, with a cultural programme of twenty family events, music and stage shows, as well as over a hundred activities from 18 to 30 December. 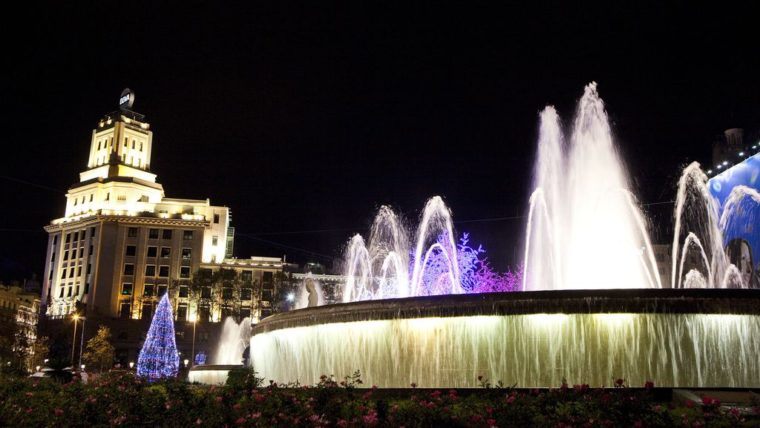 The Christmas programme in Plaça de Catalunya will be organised into different time periods, with activities according to age:

Plaça de Catalunya will be divided into different stages, but with a large continuous stage inside the square.

The Solidarity Commerce Fair will be set up around the outer ring and takes on a special importance this year as Barcelona has been chosen as the sustainable food capital for 2021.

Plaça de Catalunya will also be one of the city’s big illuminated spaces at Christmas, in addition to other places being lit up such as Via Laietana, Plaça d’Urquinaona, Carrer d’Aragó, Gran Via de les Corts Catalanes, Avinguda del Paral·lel and Carrer de Balmes.

The Christmas lights are considered a key tool for the recovery of city commerce during the festive season. Because of this, the City Council will be taking certain measures: 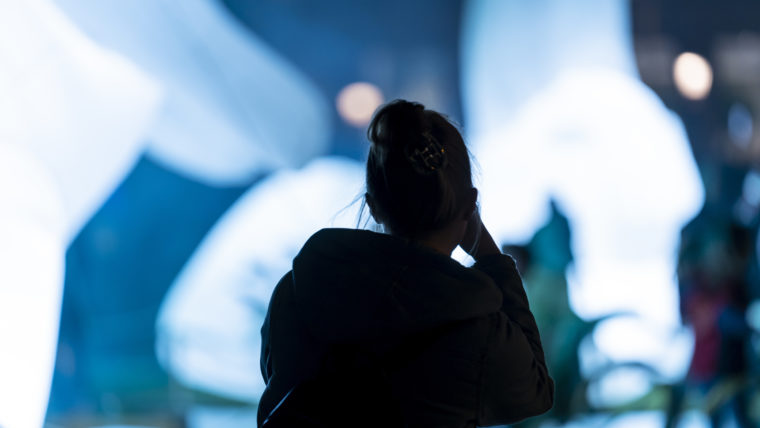 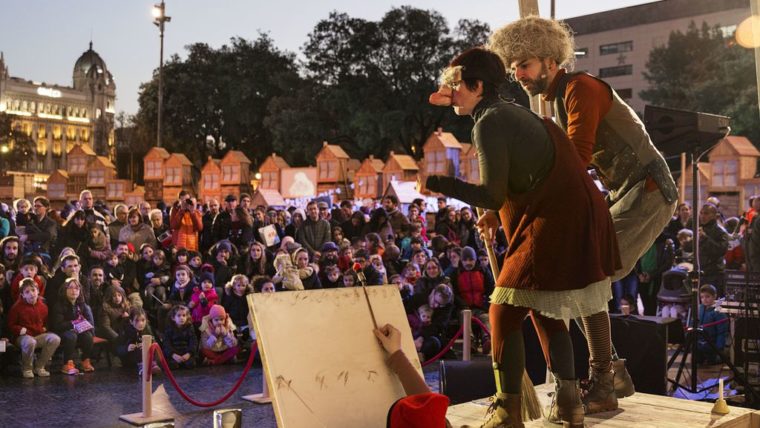 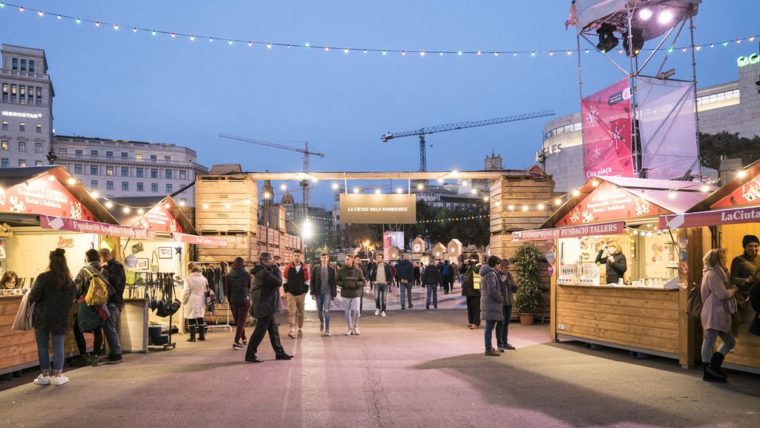 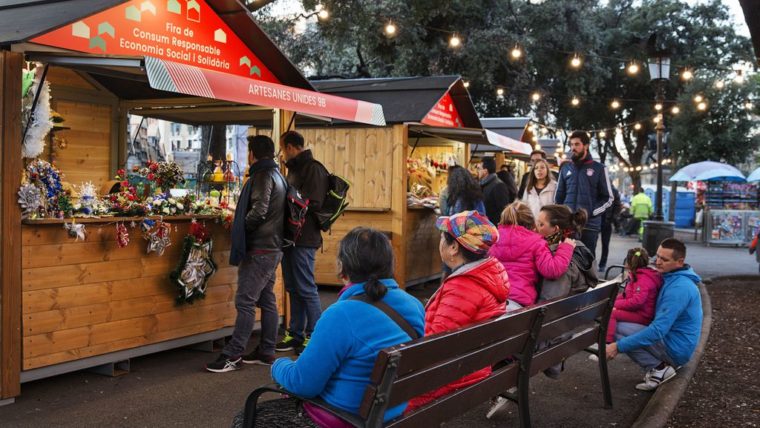 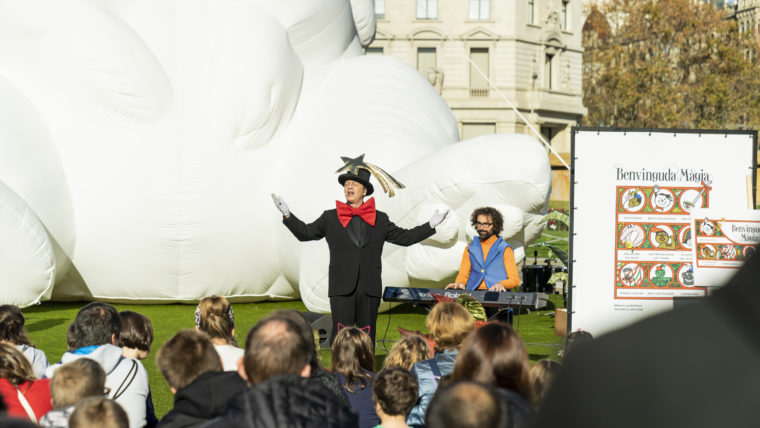 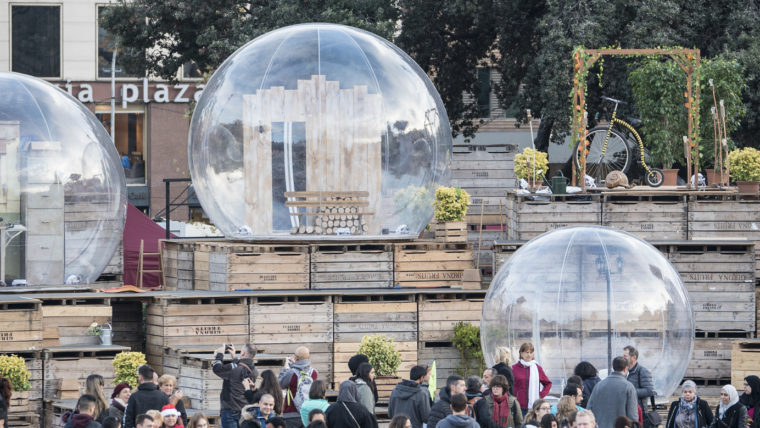