A shock measure has been presented to combat polarisation in schooling and will apply to students in their first year of infants’ school, those in their first year of secondary school and those pursuing further studies beyond the age of 16. The plan includes measures guaranteeing equal opportunities and success in education, regaining last year’s slogan of “Teaming up for education”. 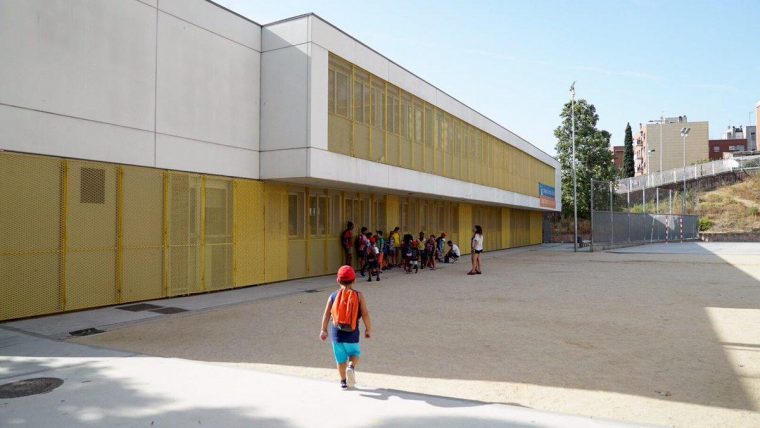 The shock plan involves comprehensive work with pupils, not just during class time, but also outside of school hours. The measures are designed within the framework of the agreement on school polarisation by the ombudsperson and are applicable in publicly run schools and private schools receiving state subsidies.

According to a sample from the City Council in 2015 for the Spanish Inland Revenue Tax Authority (AEAT), some 13.6% of minors under 17 live in extreme poverty. The 2019-2020 school year is expected to see 831 pupils in this situation start infant schooling (P3). Similarly, some 843 pupils in extreme poverty are expected to start their first year at secondary school (ESO).

Because of this, for the 2019-2020 school year, P3 and ESO places will be pre-assigned to students identified by social services and living in vulnerable situations. Families with children who are pre-assigned places at specific schools will be notified so they can approve the proposal in line with the preferences they expressed in the pre-enrolment period.

In order to achieve a balanced distribution of vulnerable pupils around the network of schools, various factors will be respected in the case of P3 infants, such as whether they have any older siblings at the same school, the distance between home and the school, up to a maximum of 500 metres, and the final decision of families.

In the case of secondary school pupils, pre-assignment will also take into account siblings at the same school, majority assignations from one school to another and the backing of the child’s tutor in their final year of primary school.

The number of P3 places set aside for pre-assignation total 396. In the case of ESO students, the figure is 650.

The shock plan consolidates a system which is less bureaucratic, where students in vulnerable situations have access to a place reserved for them, are exempt from school fees (in publicly run and subsidised private centres alike), get free school dinners, free extra-curricular and summer activities and a guaranteed place in open centres.

The quest for success in education involves preventing school drop-outs. Work is therefore being done on programmes to achieve this goal, such as ‘Èxit’, ‘Èxit Anglès’ and ‘Èxit Estiu’, the ‘Enginy’ and ‘Instituts a temps complet’ programmes and a series of others for curricular diversification.

Another new measure previously announced by the Ministry of Education corresponds to the awarding of complementary school admission points to families. This means extra points for chronic illnesses affecting digestive, endocrine or metabolic systems have been eliminated, as have points awarded for children or siblings who are former students. The fight against fraud in the pre-enrolment process has also been stepped up, with random checks throughout the year on where families officially reside, with places to be forfeited if they were gained fraudulently.

For the 2019-2020 school year, the Education Consortium estimates a demand of 12,750 applications for a total of 14,090 infant school places offered at publicly run centres and state-subsidised private centres.

The initial provision is for six new classes, the overall number rising from 265 to 271. New additions include the creation of the Institut Escola Arts, in the Sants-Montjuïc district, which comes about from the transformation of the Escola Miquel Bleach and the Institut Joan Coromines and means more P3 places in this part of the city.

With a total of 5,484 places available for students in their first year of publicly run secondary schools, the consortium estimates a demand of 5,200 places. At private schools receiving state subsidies, places mainly follow on from primary school places offered. The initial provision is for 66 centres offering a total of 187 classes.

Besides the Institut Escola Arts, the Institut La Sagrera will also be opening in the district of Sant Andreu, as will the new Institut Pedralbes, resulting from the merging of the Institut Asiàs March and the Institut Joan Boscà. The merging of these two schools enables secondary school education to be unified in one of them, with more diverse options available from the age of 16 onwards, after compulsory education.

The number of first-year ESO places will be adjusted through the creation of the Institut Pedralbes, the Institut Escola Arts and the loss of a class at the Institut Consell de Cent. This means the overall number of groups will drop from 190 to 187.

Sessions will be held for families in the districts between 25 February and 11 March to provide information for the 2019-2020 school year, with specific meetings also organised for students who have to enrol for their first year of secondary school. A total of 40 sessions will be held, 26 of them for P3 and 14 for ESO. Linguistic support will be available in some cases for families who speak Arabic, Urdu, Bengali or Tagalog.

The pre-enrolment period opens on 29 March and closes on 9 April. Families in vulnerable situations will be able to get specific support. 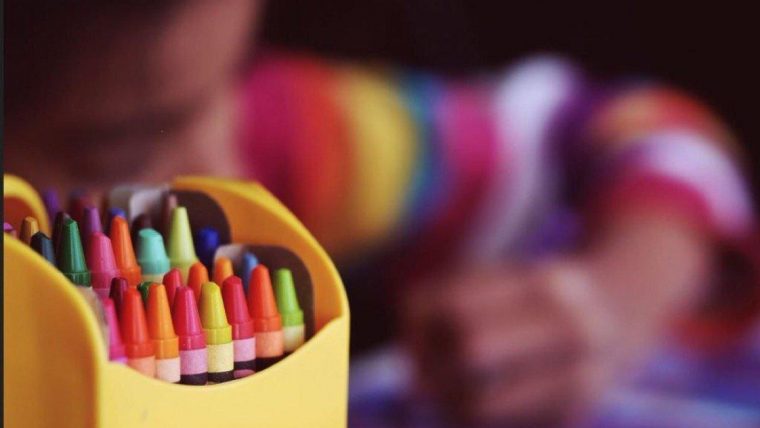