The city’s pool of officially protected housing (HPO) is being inspected to guarantee it is being put to social use. Proceedings have so far been brought against the owners of fourteen flats which are either empty or being sublet without permission from the Catalan Housing Agency at prices above the authorised rate. Out of the fourteen cases brought, thirteen are still being resolved and one has been settled with a fine of 180,000 euros. 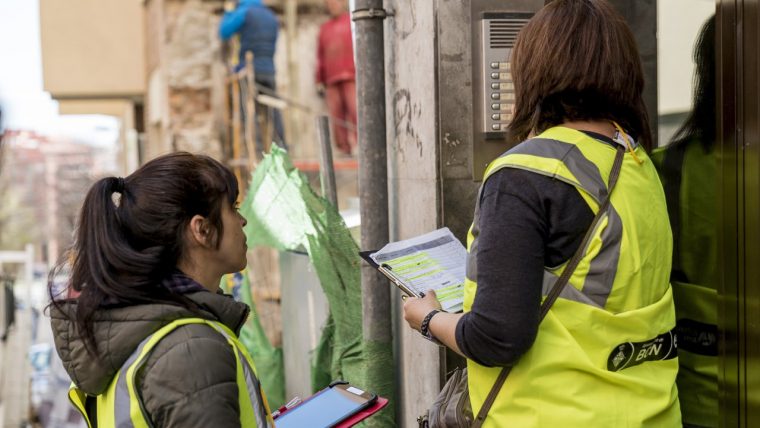 The action by the Housing Disciplinary Unit, operated by the Municipal Housing and Renovation Institute, is part of an inspection and control programme for the pool of officially protected homes. It is the first time the process has been conducted in Catalonia.

The programme is checking whether regulations are being met at the 16,000 homes which are officially protected in the city of Barcelona. So far around 1,500 have been visited, resulting in the 13 cases currently being brought in the districts of Ciutat Vella (2 cases), Sants-Montjuïc (1 case), Horta-Guinardó (2 cases), Nou Barris (4 cases), L’Eixample (1 case) and Sant Martí (3 cases).

Besides the 13 cases currently open, the City Council has also resolved a case brought against the owner of an officially protected flat in C/ Doctor Aiguader (Barceloneta neighbourhood) for two serious offences: not residing at the home and subletting it without the permission of the Catalan Housing Agency at a price well above what would have been authorised.

The fine imposed by the City Council in this case is 180,000 euros and includes the obligation to pay back the extra money received above the permitted cost of the rent to the City Council. That means paying a further 16,048 euros on top of the fine.

The protected homes in C/ Doctor Aiguader date back to the 1990s and their classification as officially protected housing applies for thirty years. While that classification still applies, the owners remain bound by a series of legal conditions.

When an empty home is detected a process begins to locate the owners of the flat and determine why the home is empty. This is because the Act on the Right to Housing establishes the obligation for officially protected homes to be used by owners or tenants as their regular abode. Only in exceptional cases, when those awarded the homes demonstrate the impossibility of living in them, can authorisation be given to rent them out. However, the rent charged must be set by the administration responsible, in this case the Catalan Housing Agency.

Failure to meet these regulations is considered a serious offence according to the Act on the Right to Housing and can lead to very heavy fines ranging from 90,001 to 900,000 euros. 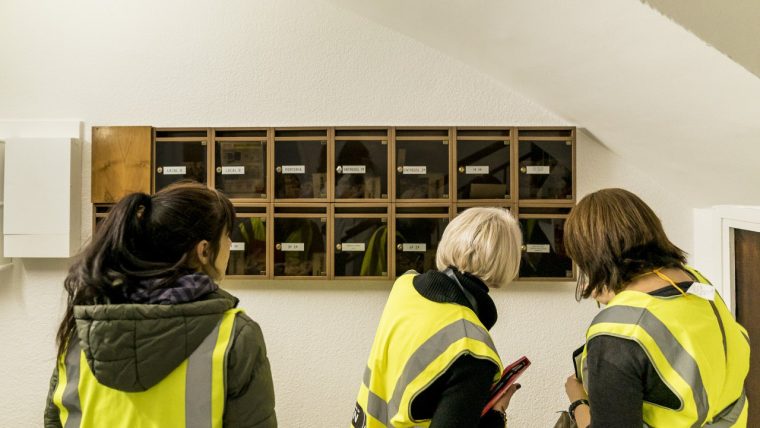 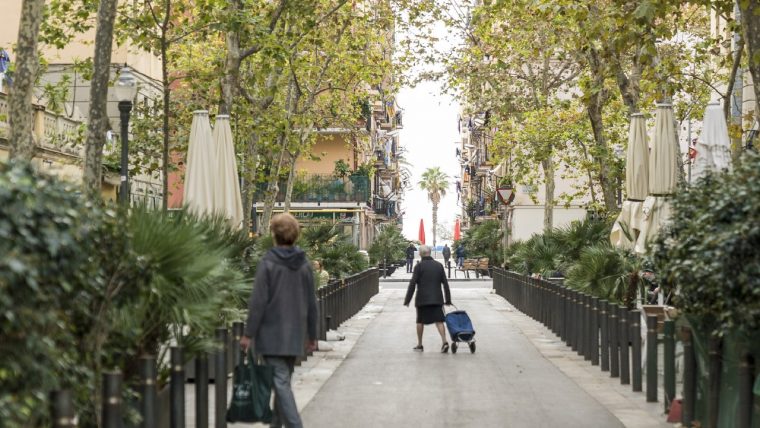 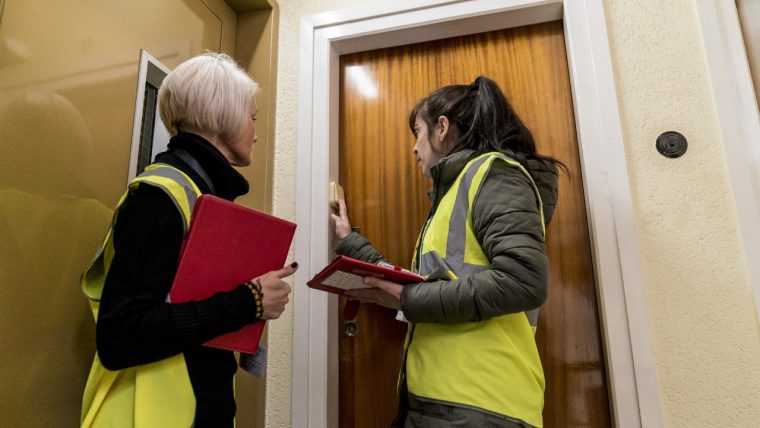 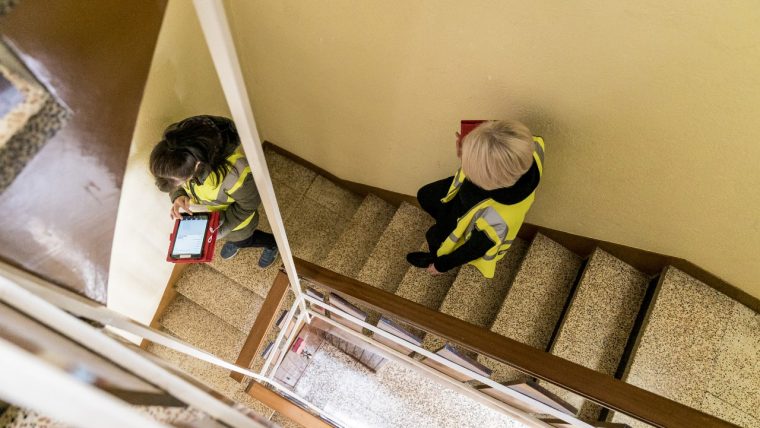