The aim of the project is to unblock the urban planning future of the park in the Poble-sec neighbourhood. On the one hand, the project responds to the demands of local people by including facilities and urban improvements in the area, and on the other, the needs of the private owner of the two empty buildings which could be turned into offices by the reclassification of land. While this proposal is being negotiated, work will be carried out in the Parc de les Tres Xemeneies to improve safety there. 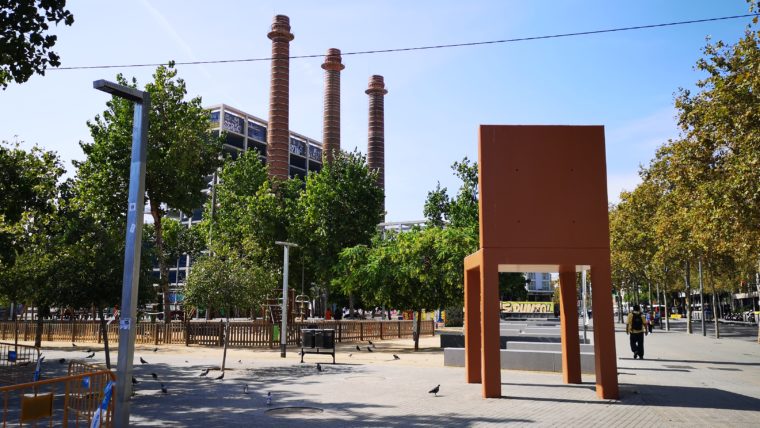 The Parc de les Très Xemeneies, in the Poble-sec neighbourhood, currently has two empty buildings of 22,000 square metres which are classed for use by technical services. This means at present they can only house facilities and offices for companies linked to the supply of essential services such as electricity, water and gas.

The owner of the buildings, the developer Conrem Tramway, wants to turn them into offices. This would require a reclassification of the land and would lead to an increase in their value: the currently value is some 10.5 million euros, while a reclassification would see that value rise to 29 million. The goal of the proposal from the City Council is for this increase in value to be passed on to the city.

How will the transformation work? The proposal offers a series of leases, valued at 10 million euros, responding to the demands of local people and the needs of the developer.

The economic feasibility of the operation for the private developer is guaranteed, with the owners estimated to benefit to the tune of 8.8 million euros. The goal is to start a process in January to introduce an Amendment to the General Metropolitan Plan (MPGM) while work continues with local people and the negotiations with the developer to reach an agreement.

In parallel to the negotiation and the urban planning process to transform the space, improvements are planned in June to condition the site through a budget of nearly 313,000 euros: 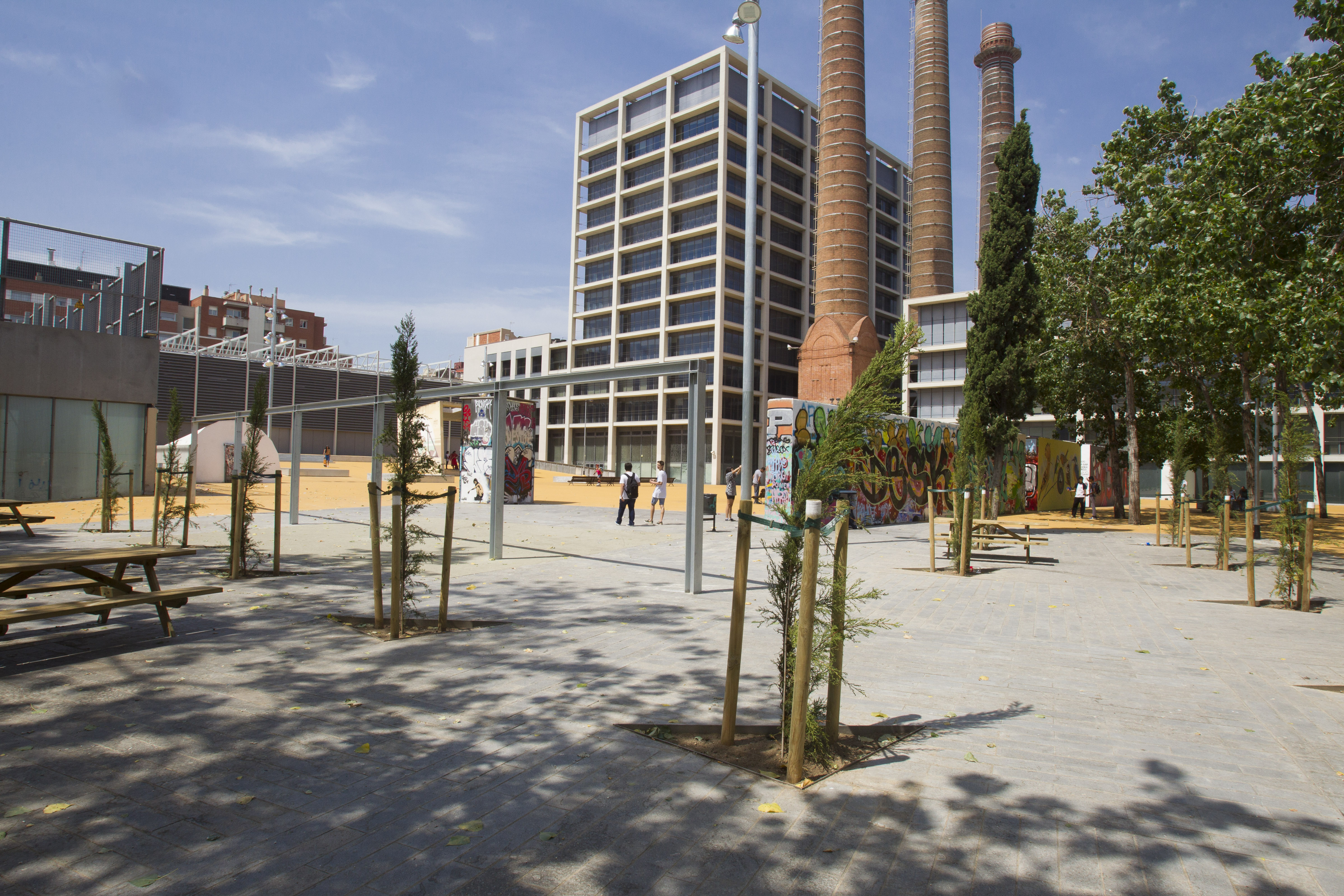 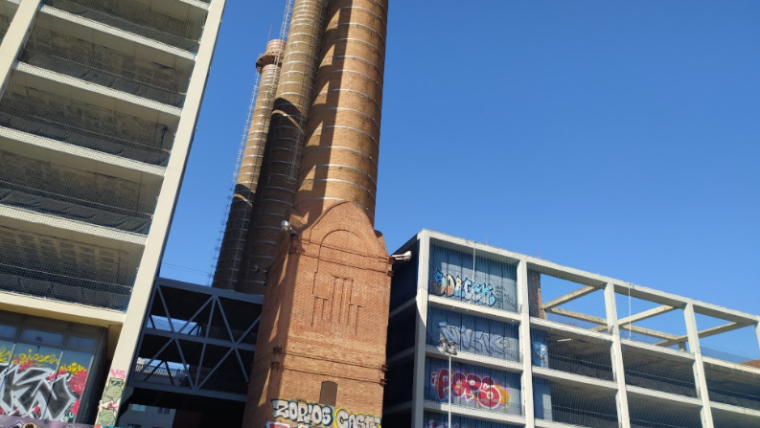 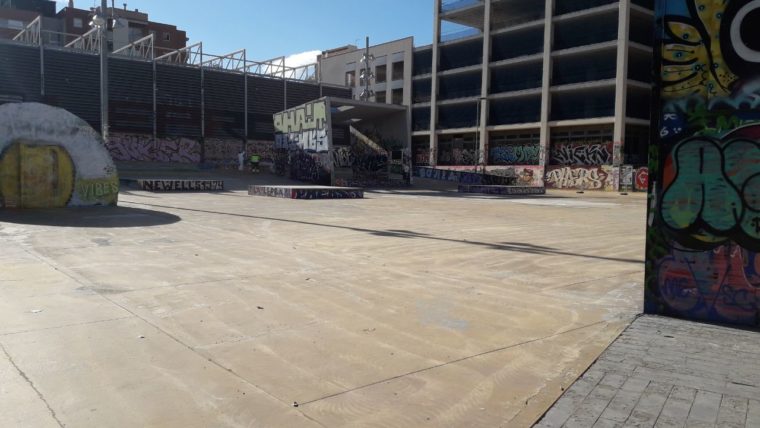