Proposals from the full council meeting of 29 November 2019 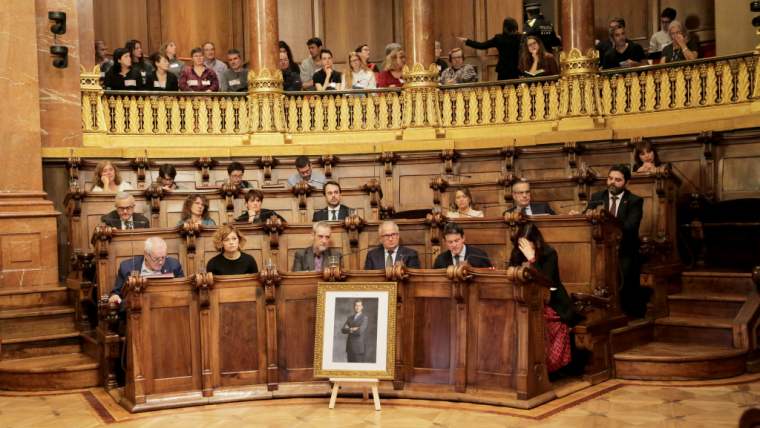 The JxCat municipal group presented the full council with a proposal calling on the municipal government to implement a flat-rate price for taking payment of tax and duties and periodic charges. The proposal was approved with votes from ERC, JxCat, the PP and BCN Canvi, with BComú and the PSC abstaining.

Cs put forward a proposal calling for a bigger budget for awareness campaigns on respect towards others, cleaning, local people’s hours of rest, respect for urban furniture, coexistence and commercial activity. The proposal also called for action against any unauthorised occupation of pubic highways. The proposal was rejected, with the favourable votes of Cs, the PP and BCN Canvi outweighed by votes against the proposal by ERC, BComú, the PSC and JxCat.

The PP put forward a proposal calling on the municipal government to assume the cleaning of graffiti, posters and stickers on street furniture, particularly offensive or political material. The proposal was also rejected, receiving favourable votes from Cs, the PP and BCN Canvi, while ERC, BComú, the PSC and JxCat all voted against it.

BCN Canvi asked the full council to urge the municipal government to implement a plan to offset and resolve the drop in turnover among businesses caused by damage to shop furnishings during the protests in the autumn. The proposal was approved with favourable votes from BComú, the PSC, Cs, the PP and BC Canvi, with ERC and JxCat voting against it.

ERC presented content for an institutional declaration backing the regulation of rooms rented out individually for tourists and calling on the Government of Catalonia to include shared homes in Catalonia’s legally regulated tourism sector. The text also calls for a municipal by-law setting out the requisites, and for the licence to be obligatory. The proposal was approved with positive votes from all municipal groups except the PP, which abstained.

Institutional declarations were read out on the following: 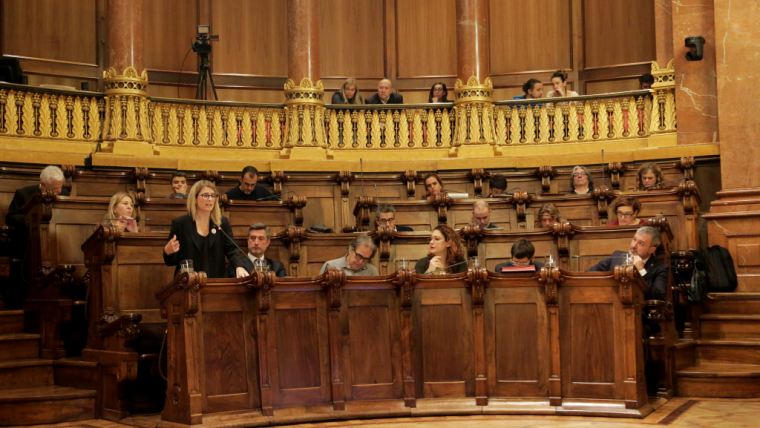 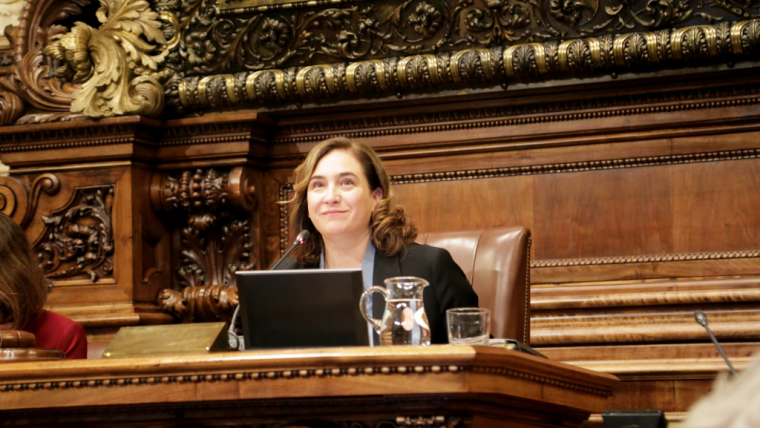 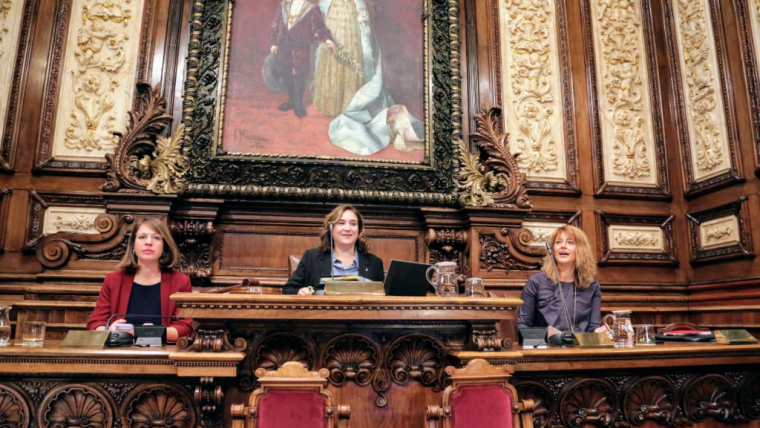 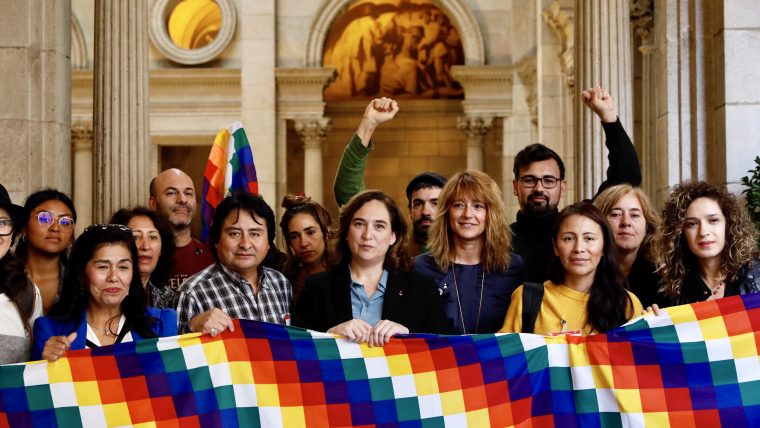