Industrial homes built in the 18th and 19th centuries in the neighbourhood of El Raval, in Ciutat Vella, will now be protected to prevent them being demolished. Known as factory houses, the aim is to guarantee the preservation of buildings which housed homes and factories under a single roof. 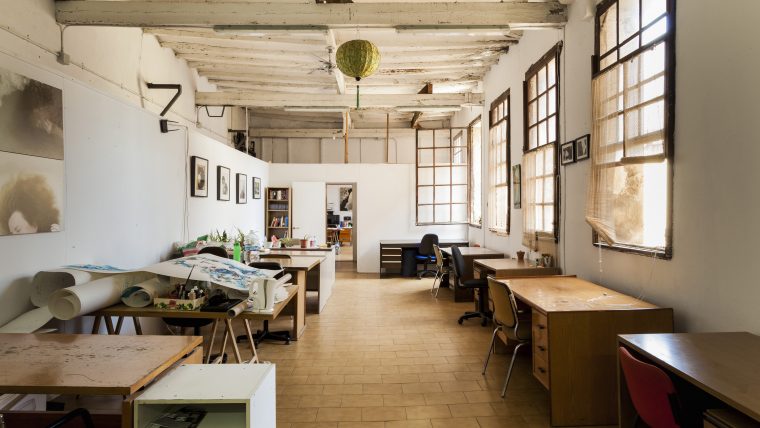 The protection of factory houses in El Raval began a year ago with the suspension of building permits applied to 38 homes and a studio to enable the heritage value of a total of 64 industrial buildings in the neighbourhood to be assessed.

The process now culminates with 26 of these houses catalogued as industrial heritage, approved by Full Council. Nine of the homes have been classed as grade B (of local cultural interest due to their important historical and artistic value as a whole), the other seventeen being classed as grade C, due to modifications to their original design.

In both cases, original open plan spaces must be preserved and the volume of the building must not be increased. New constructions will not be allowed within the blocks either.

The rest of the buildings studied will get grade D status, meaning a specific study will be needed if there is an intention to demolish or substantially transform any of them.

Factory houses proliferated in El Raval from the end of the 18th century onwards and are an example of what the neighbourhood was like during this period and how it developed, with the initial industrialisation of what was still a walled city.

These buildings consist of a single construction housing the factory and the workers’ homes. Originally they were horizontal, but with the advent of steam machinery in the 19th century they started to be built in the shape of blocks or factories with different floors.

The change in use and the lack of protection and regulation meant many of these buildings were knocked down due to property developments.

A significant number of the houses were originally concentrated in C/ Om, C/ Riereta and C/ Sant Vicenç, as well as the areas around C/ Sant Pau and C/ Nou de la Rambla. 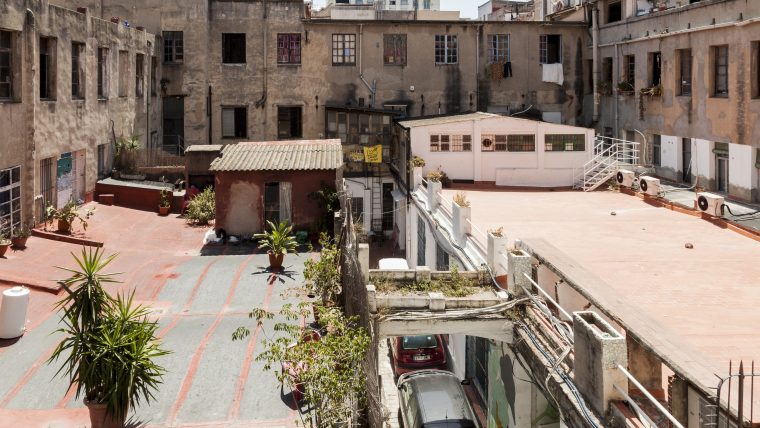 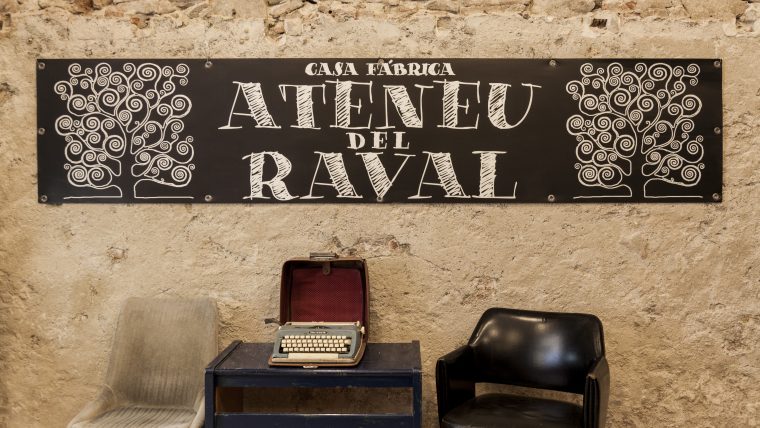 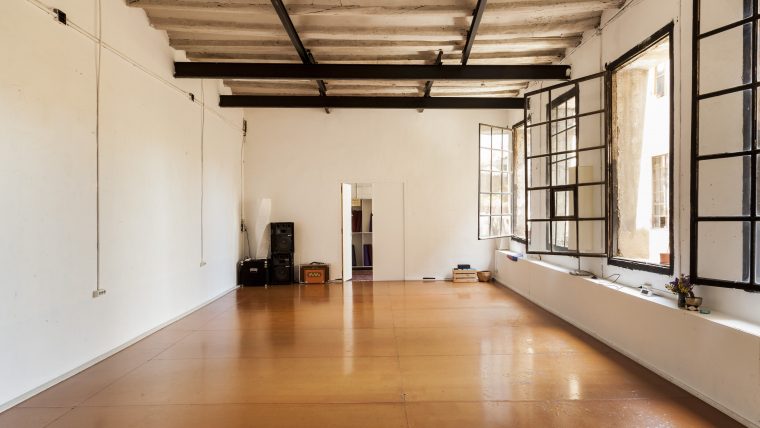