Gràcia’s historical heritage catalogue is to be updated, allowing for the traditional urban fabric of the old quarter to be revalued and protected. The issue of new permits for building work or major renovations will be suspended for a year so that no unique buildings go unlisted and unprotected. 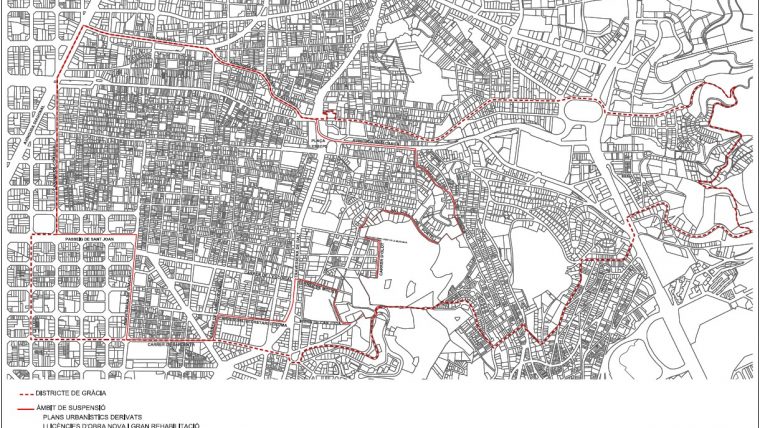 The special plan to preserve Gràcia’s urban make-up and heritage will be put together in the Vila de Gràcia neighbourhood and parts of the neighbourhoods of La Salut, Vallcarca, El Camp d’en Grassot and Gràcia Nova. The extension of the catalogue of listed property is intended to preserve the district’s traditional character, promote renovation and put the brakes on buildings being replaced, thus protecting heritage from speculation.

The old quarter of Gràcia was originally conceived as a garden city, with green spaces and squares playing a central role in the urban model. Since the 1960s the traditional make-up has been threatened by property speculation and the destruction of heritage, also leading to a loss of important spots and unique and iconic buildings.

The extension to the catalogue is designed to recover the original layout of these neighbourhoods and respond to calls from local residents to protect the most singular elements in their vicinity, preventing a repeat of situations such as the demolition of the traditional low-build houses in C/ Encarnació and the cutting down of a 200-year-old holm oak.

In order to carry out the study and ensure no heritage goes unlisted, permits for new building work, major renovations, demolition notifications and derived urban planning procedures will be suspended for a year. 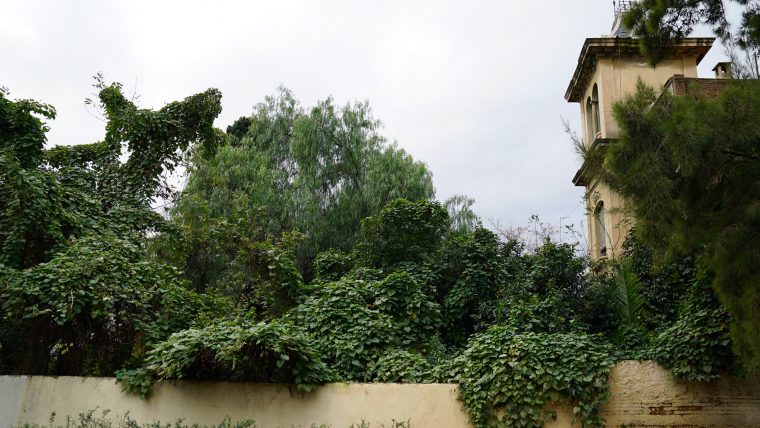 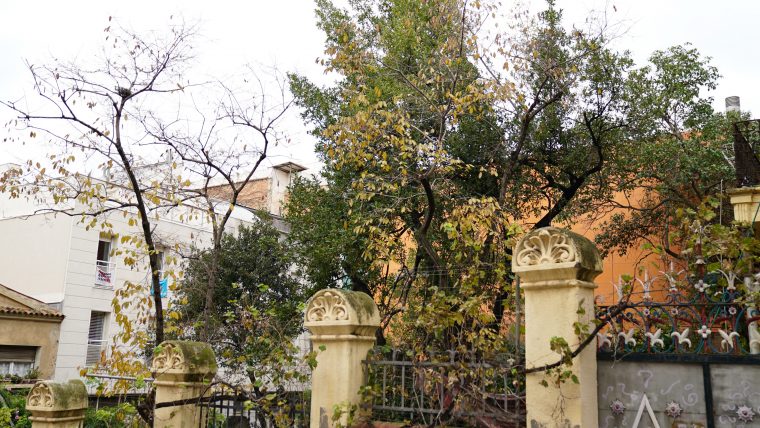 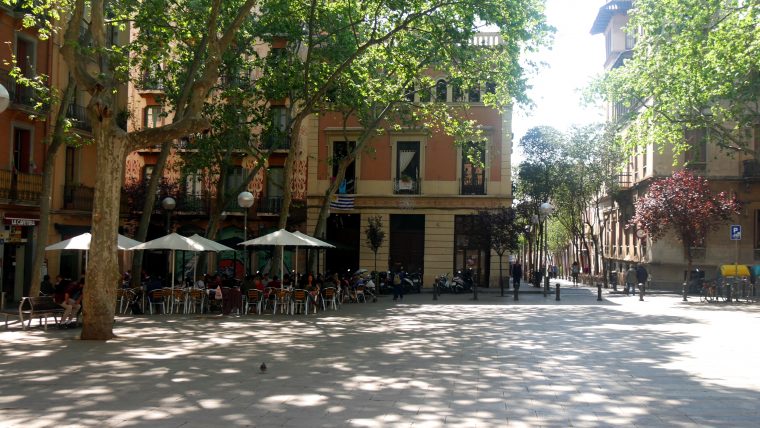 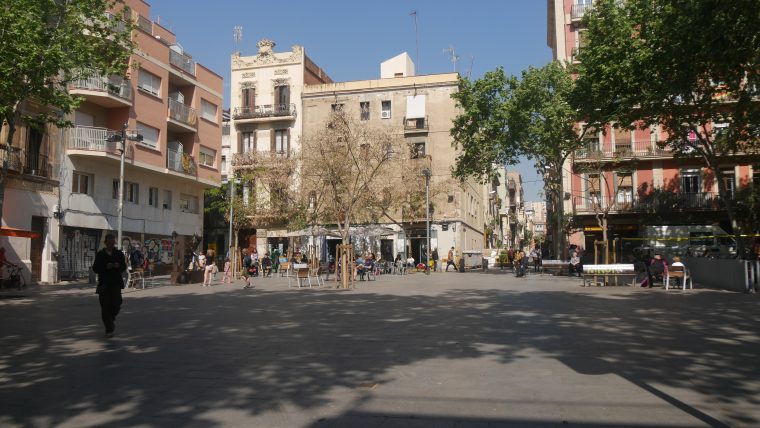