Recognition for victims of reprisals during the late Francoist period

Numerous people were the victims of state repression between 1960 and 1978. These were men and women who fought for the recovery of democratic and trade union freedoms, for national rights and self-government in Catalonia and for equality between men and women. A new measure will enable them to be declared victims of reprisals by late Francoism. 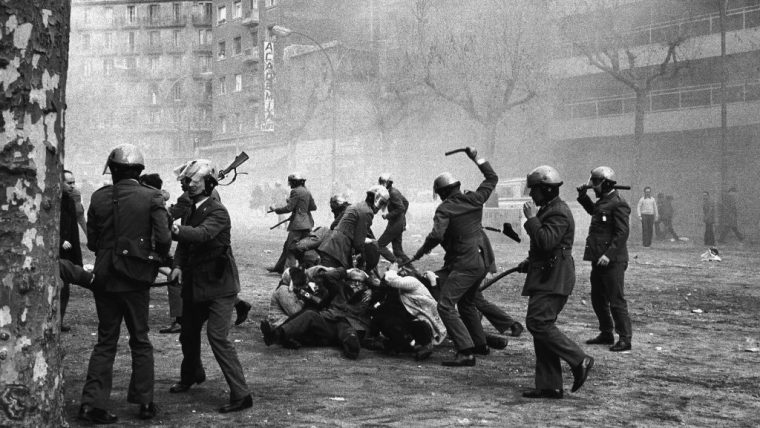 The evaluation commission is not only being set up to recognise and pay homage to people whose rights to life or whose physical, psychological, moral or sexual integrity were violated, but also to promote reflection on the city’s past and to recognise all historical memory entities fighting for justice, for the making of amends and the truth.

The process for justice

The evaluation body will be tasked with analysing and evaluating requests to declared as a victim of reprisals by the late Francoist regime. In order to investigate and document cases of torture and other mistreatment the board will be using the Istanbul protocol, approved by the UN. Consideration will also be given to cases of violence against women on the grounds of gender and against men and women on the grounds of sexual orientation.

The resulting report will include an analysis of the established requisites, a summary of the events accredited and a proposed resolution. Favourable resolutions will take the form of a declaration stating the person suffered reprisals from the late Francoist regime, while unsuccessful applications may be turned down or not accepted due to a lack of information to support them.

The resolution must be made within a maximum of six months from the date the application submitted at a municipal registry.

People officially registered as living in Barcelona and whose rights were violated between 1960 and 1978 will be able to start the administrative process to become recognised as victims, whether their rights were violated or whether they lost a close family member (partner, parent, son or daughter, grandchild, brother or sister).

Applications should be presented at the Office for Non-Discrimination (OND), along with the required documentation, which includes legally admissible evidence such as judicial or administrative resolutions, medical certificates or reports which help in assessing the consequences or resulting effects of the events in question, and, in the case of the death of the victim, the death certificate and proof of kinship.

The programmes run by the commissioner’s office have backed various initiatives, such as the removal of the old housing ministry plaques from the Francoist era, the withdrawal of honours awarded by the City Council to pre-democratic representatives, the creation of the Republican Spring celebrations and the legal strategy pursuing crimes committed during the Franco dictatorship and the Spanish Civil War. Since May 2015 the City Council has been involved in the open case in Argentina against the crimes of Francoism and in the case against the bombardments suffered by the people of Barcelona in the Spanish Civil War. It has also presented two legal cases in the trial court in Barcelona for violations of rights during the late Francoist period. 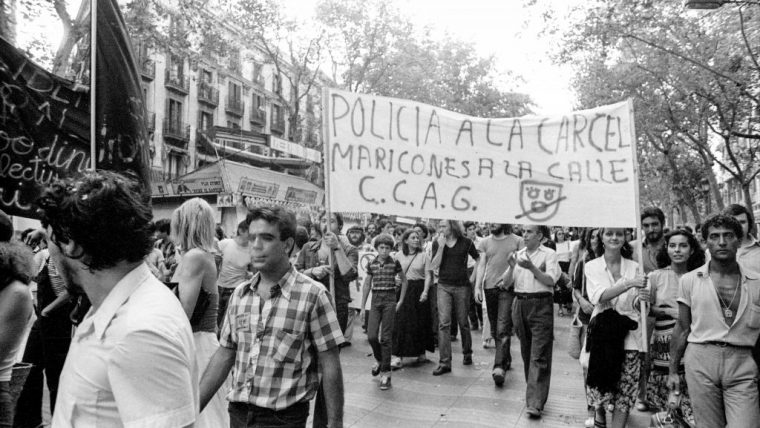