Response to the demands of the city’s children

During a meeting with a group representing children between the ages of 10 and 12 in Barcelona, the Mayor offered a response to the demands of children to improve the city and childhood welfare. 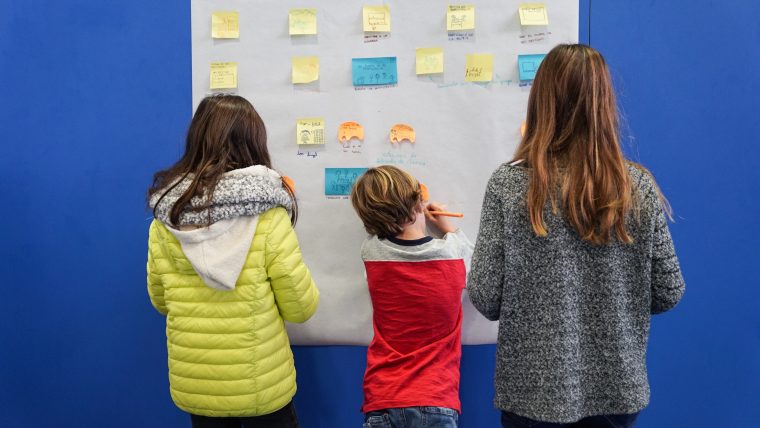 The Mayor, Ada Colau, rounded off the meeting ‘Childhood and adolescence in Barcelona: present and future’ by explaining the measures taken by the City Council in response to concerns voiced by city children between the ages of 10 and 12 when they were putting together the Children’s Agenda.

The agenda is the result of work started at the end of 2016 as part of the programme ‘Children speak: the subjective wellbeing of childhood in Barcelona’, aimed at gauging and improving child wellbeing.

The Mayor outlined the different actions taken in response to the eleven concerns expressed by the city’s children.

With a view to the next Santa Eulàlia winter festival, 887 pupils from 19 schools have already been tasked with working together and producing proposals on participation.

This year the children taking part will be reflecting on the right to participate and the recognition of their rights as full citizens. The idea is to encourage them to be aware of their importance as stakeholders in the construction of a friendly and welcoming city. 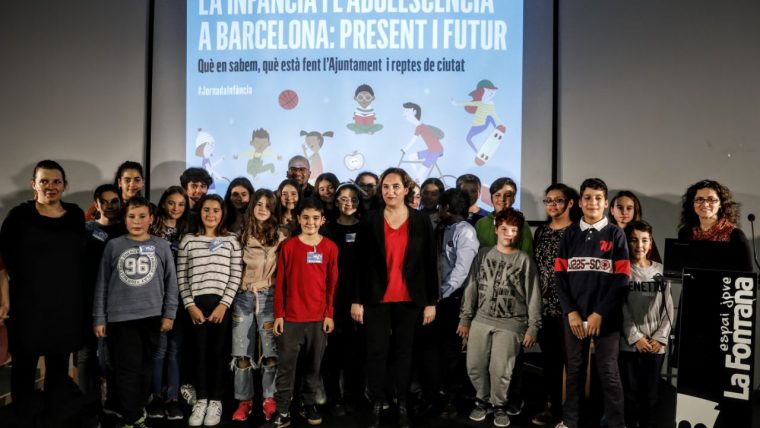 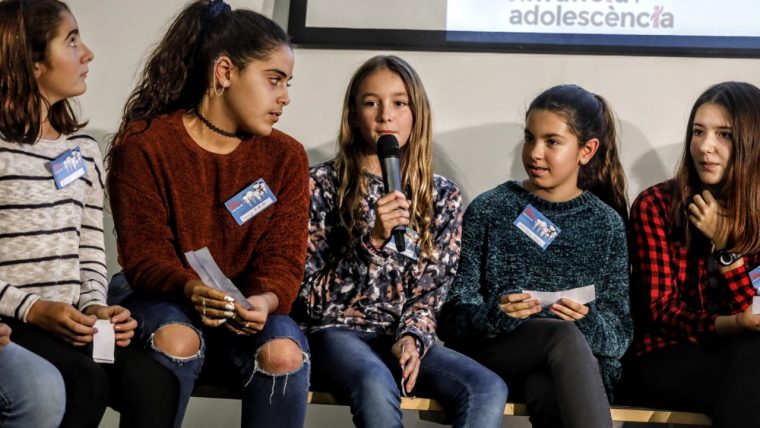 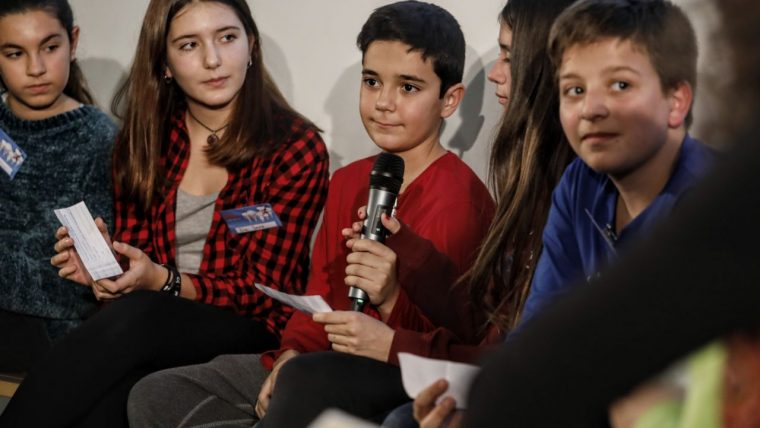 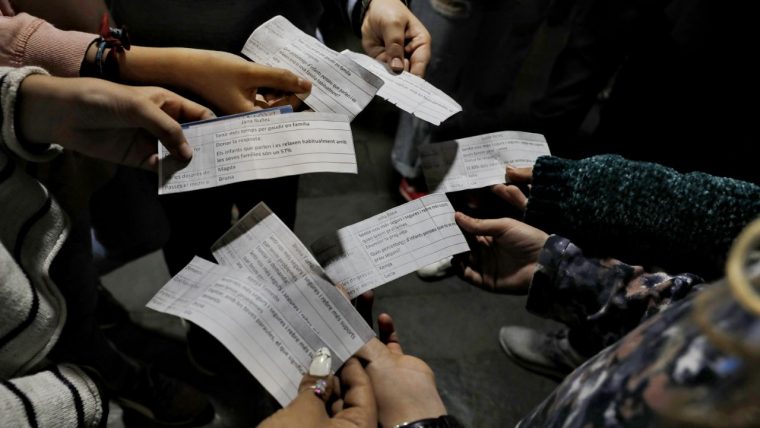 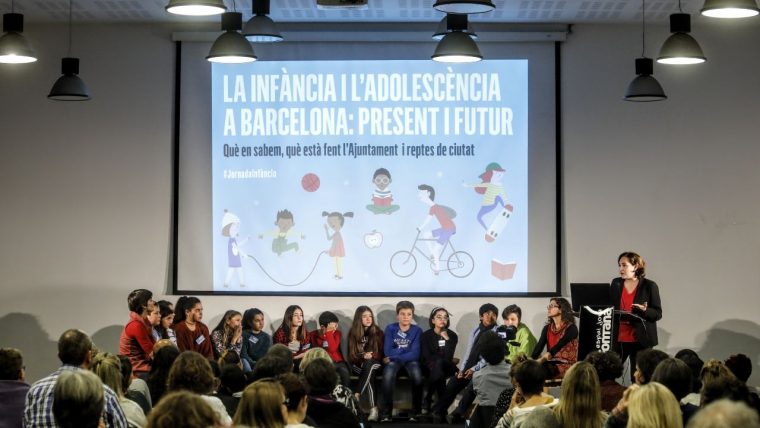 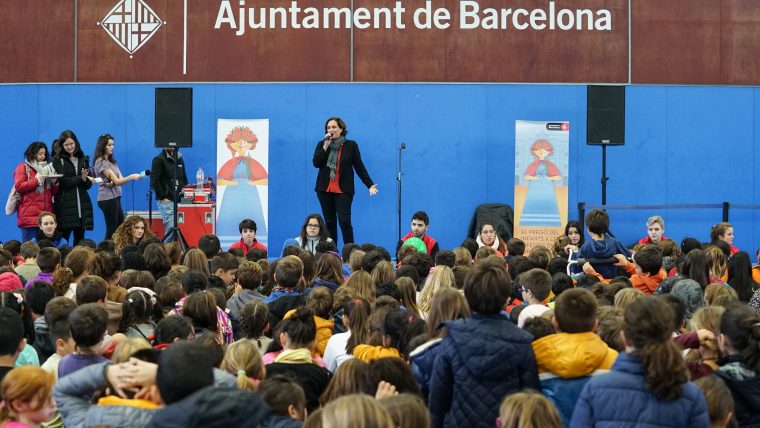 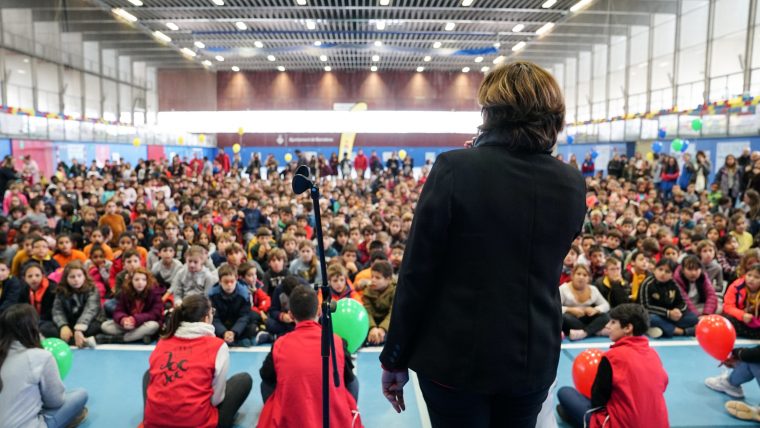