The Full Council unanimously agreed to award the Gold Medal for Civic Merit to Ricard Bofill, who passed away on 14 January, “in recognition for his contribution to Catalan and universal architecture and urban planning, and for his work linked to Barcelona”.

Born in Barcelona in 1939, Ricard Bofill laid the foundations for today’s Taller d’Arquitectura, with an interdisciplinary team made up of architects, poets, sociologists, musicians and other artists. At the start of his career he experimented with new types of housing suited to community lifestyles beyond the traditional family model, such as the iconic Walden 7 building (1970) in Sant Just Desvern.

Legacy linked to the city

His work can be found in over forty countries around the globe, and in Barcelona his imprint is more widespread and visible, for instance in a residential building in Carrer de Nicaragua (1965), a complex with 113 flats in Vila Olímpica (1991), the Teatre Nacional de Catalunya (1997) and the Hotel W Barcelona, better known as the Hotel Vela (2009). He was also responsible for the enlargement and remodelling of the Barcelona Airport – El Prat Josep Tarradellas, with Termina 2 in 1991, and Terminal 1 in 2010, which won the award as the best airport in southern Europe.

Ricard Bofill believed in regaining the Mediterranean square as a place for interaction, coexistence and the construction of connected places within the city, rather than isolated buildings. A substantial part of the architect’s work also focused on residential projects, including social housing.

During the course of his career, Ricard Bofill received numerous awards and recognitions, include the Cross of Sant Jordi (1973). In 1995 he was awarded an honorary doctorate by the University of Metz (France), and in 2021 by the Polytechnic University of Catalonia. 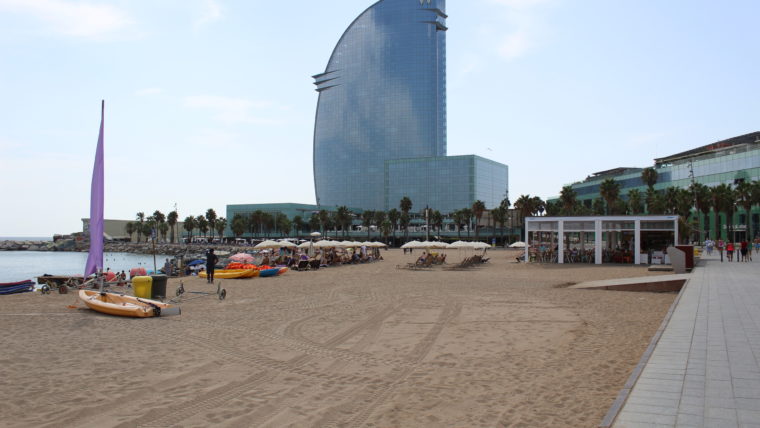 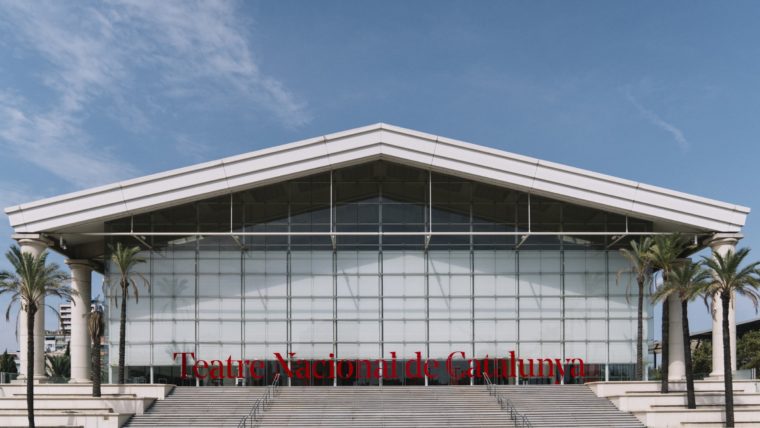 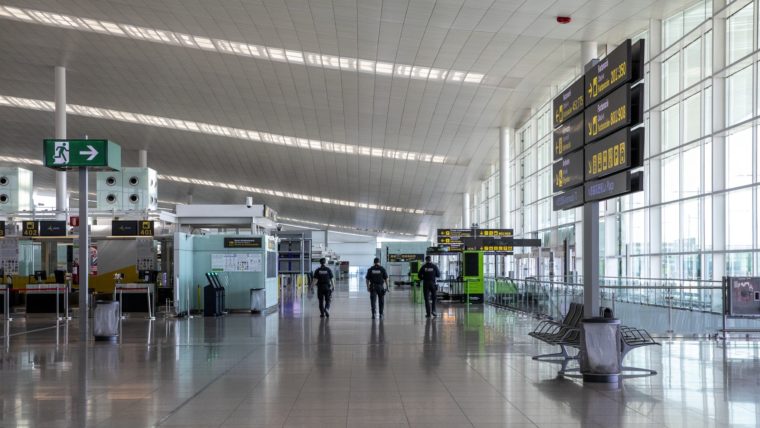