Safety, coexistence and mobility operation at the Christmas City

A special operation will be in place over the festive period to guarantee safety, mobility, coexistence and respectful behaviour in Barcelona. The special service will be rolled out around all city districts, paying particular attention to the centre, shopping hubs and Christmas fairs. The operation will be in place until 9 January and concentrate on safety and prevention, with the City Police and the Mossos d’Esquadra working together and patrols on foot being stepped up. Extra public transport is also planned for the public holidays prior to Christmas and Three Kings Day. 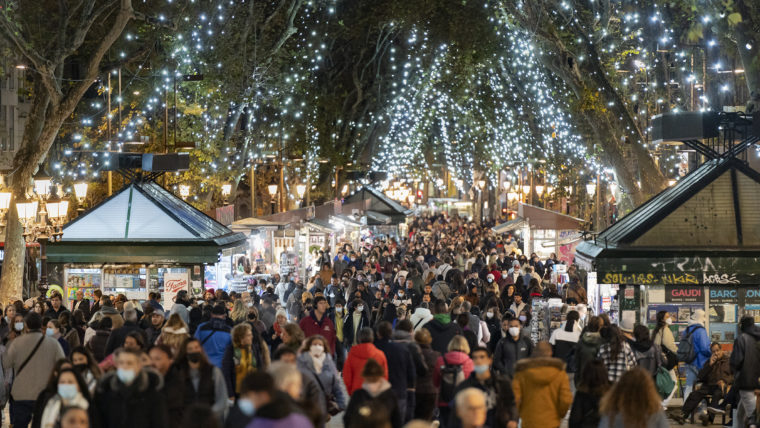 During this period, the City Police will be increasing the amount of officers on duty by 15% and stepping up its presence in public spaces and shopping areas, carrying out local policing and prevention.

Notable aspects of the Christmas safety plan include better road safety, maintaining traffic flow, controlling irregular activities in public space, greater public safety and prevention with the coordination of all police corps, and the control and correction of infringements that might disturb others and disrupt coexistence.

Breathalyser tests, drug tests and document checks will be conducted over the festive period, with special attention going to infringements that might affect the safety of pedestrians. Incorrect parking on pavements that may disrupt mobility will also be controlled.

To avoid traffic congestion and help towards mobility which is respectful towards the environment, people are recommended to get around on foot, by bike or public transport over the festive period.

Additional services are also planned for metropolitan public transport, with extra bus and metro services to respond to the increase in mobility in the city.

Metro services will be increased by between 7% and 13%, as follows:

On the bus network, services operating through the centre of Barcelona and other shopping hubs will also be bolstered on public holidays when shops are allowed to open, with some lines getting more capacity through the addition of articulated vehicles.

In terms of times, on Friday 24 December, Christmas Eve, the last buses operated by TMB will leave their point of origin at 10 pm.

To plan travel easily and efficiently, people are recommended to use the smou mobile app, which also allows users to check the availability of parking spaces in real time at 84 city car parks, and to pay for parking meters in Barcelona and other municipalities in the metropolitan area. The app also enables users to activate electric charging points operated by Endolla Barcelona, reserve and consult vehicle sharing and gain automatic access to 45 car parks in the B:SM network through number plate recognition.

If there are traffic restrictions, diversions or other limits on circulation, particularly in the city centre, members of the public will be informed via information panels. Drivers will also receive messages relating to traffic and occupancy levels at car parks. 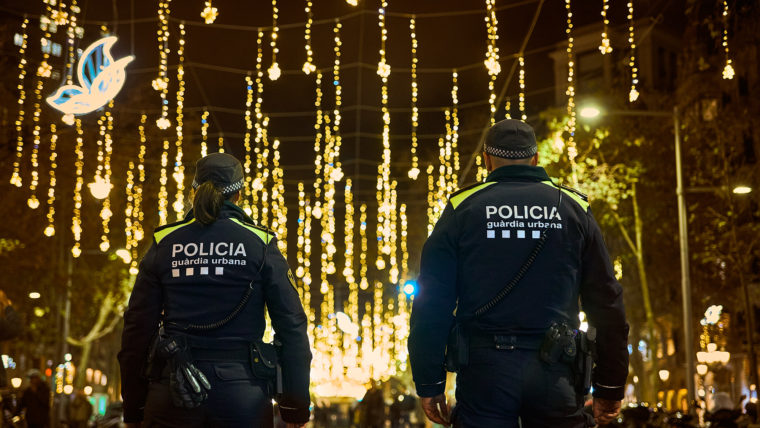 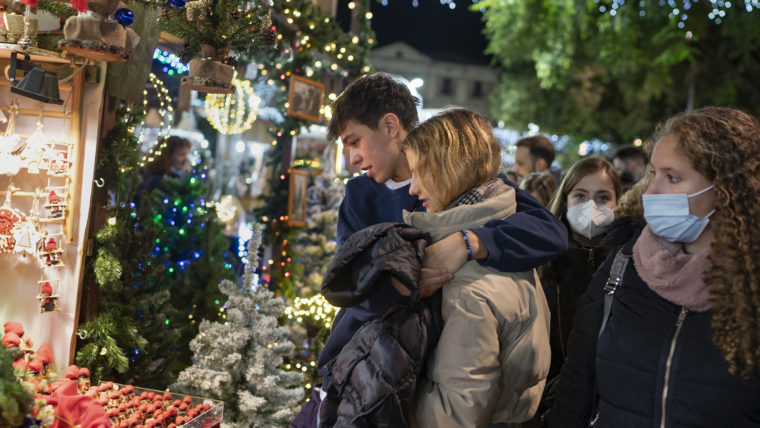 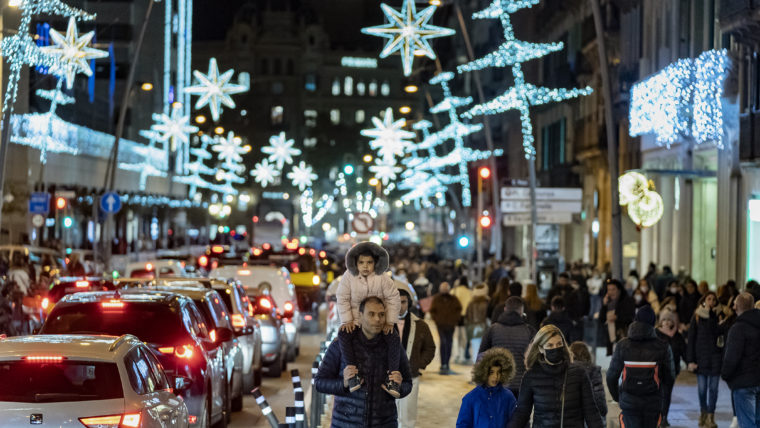