Second fine for Milanuncios for the illicit sale of animals

The fight against the illicit sale of animals on the internet continues with a new fine for the website Milanuncios for disobeying the order to eliminate adverts of this type. This second fine given to the company managing the website is for the sum of 250,000 euros and follows the initial fine of 150,000 euros imposed in 2019. 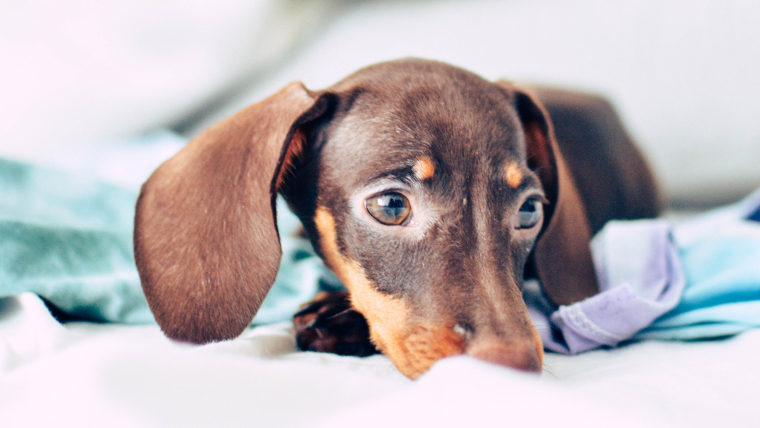 In May, the company which manages the Milanuncios website, Adevinta Spain SLU, was ordered to take down some fifty adverts for transactions involving animals which did not comply with the by-law on the protection, ownership and sale of animals. Given the company’s non-compliance, the City Council started proceedings for a second fine of 250,000 euros after the fine of 150,000 euros in 2019, also for the illicit sale of animals.

Repeat trial for maltreatment of animals

In addition, the Barcelona Public Court has announced that it will require a retrial of the pet shop Puppies for the case of animal mistreatment leading to death, after the City Council lodged an appeal which led to the annulment of the trial. Initially the ruling from criminal court no.5, on 26 February 2020, ended in the three defendants being absolved.

The events date back to 2014, when three inspections at the pet shop led to the confiscation of dozens of kittens and puppies due to the deficient conditions they were in. The most serious situation came in the final inspection, when 59 out of the 83 animals rescued needed to be admitted to a veterinary hospital due to serious of very serious illnesses, with 11 of them ending up dying. The main environmental brigade of the Mossos d’Esquadra police corps closed down the shop and the corresponding legal proceedings were started. 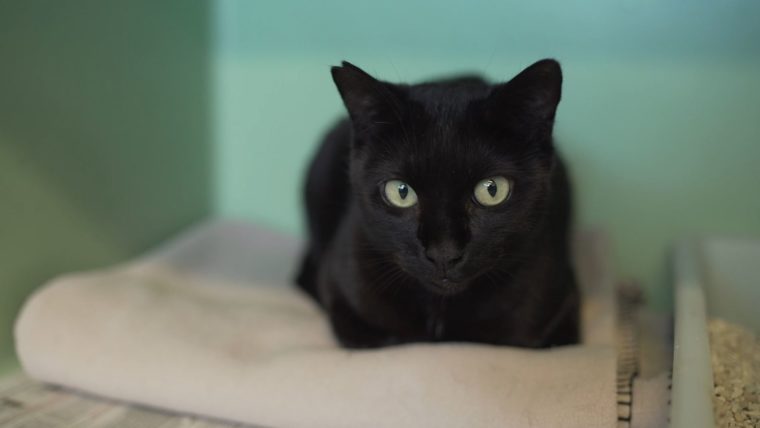