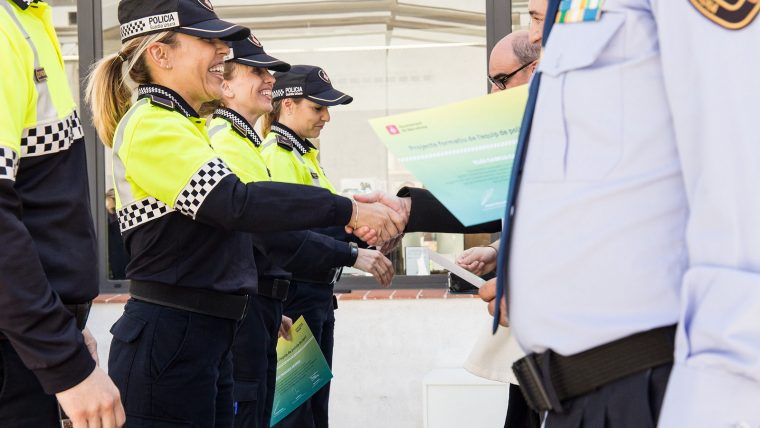 The birth of these new local city police teams was heralded in an act to welcome the officers and award them with diplomas, and was attended by the Mayor, Ada Colau, the Councillor for Nou Barris, Janet Sanz, the Commissioner for Security, Amadeu Recasens, and the Head of the City Police, Evelio Vázquez.

Colau told the officers that “the neighbourhood police is a long-standing demand from local residents and the city’s network of associations and commerce, to have local city police to refer to”. The Mayor added that for a global and complex city like Barcelona, this is a “key element for prevention work on security and co-existence in our neighbourhoods”.

Neighbourhood Police teams will act as a voice for the corps among residents and associations, working on anticipation, coordination, containing and social recovery from conflicts. The teams will also work from all angles with other public services to provide the best response to local demands, as well as guaranteeing the rights of people and public order and respect.

Thirteen officers in Nou Barris were the first to receive specialist training, providing them with the knowledge, tools and necessary skills to broaden their operational and relational expertise. The training programmes will gradually be rolled out among the rest of the officers in all city neighbourhoods until the Neighbourhood Police are operative in the entire city, by the end of 2018.

The Neighbourhood Police form one of the main initiatives in the master plan for the city police, with a permanent and reviewable vocation responding to the desire to adapt the Barcelona police corps to the new needs of the city, bringing it closer to people and making it more territorially-oriented and transparent. 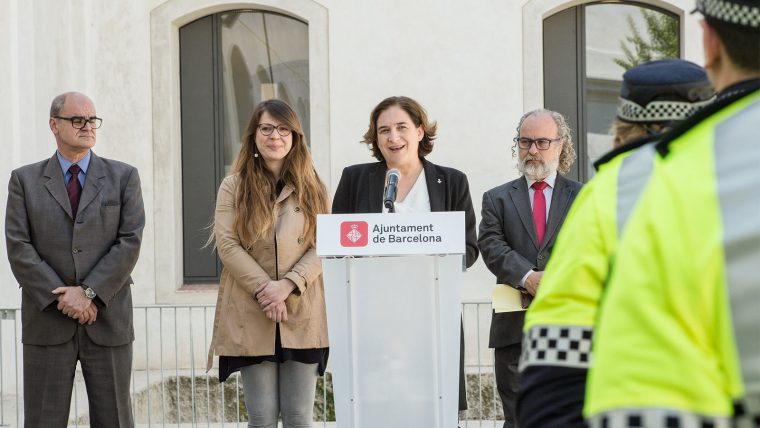 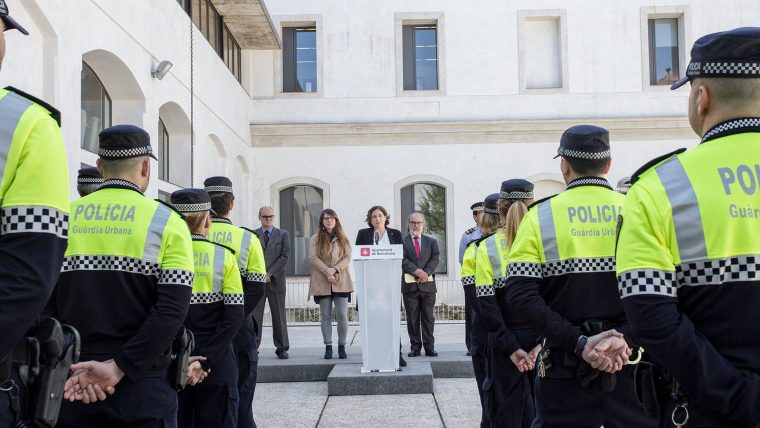 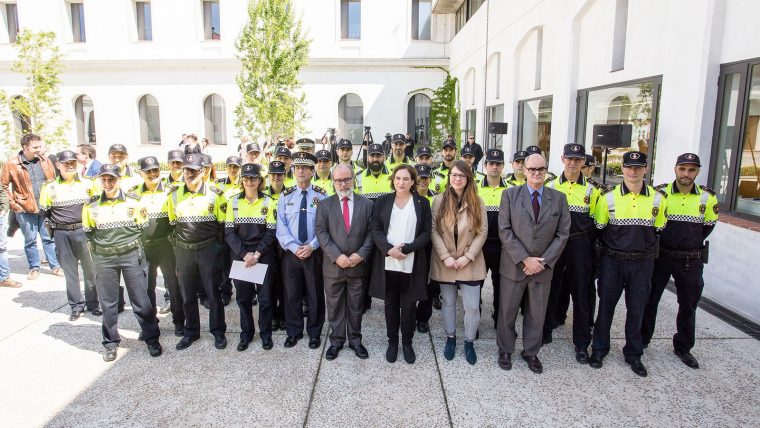 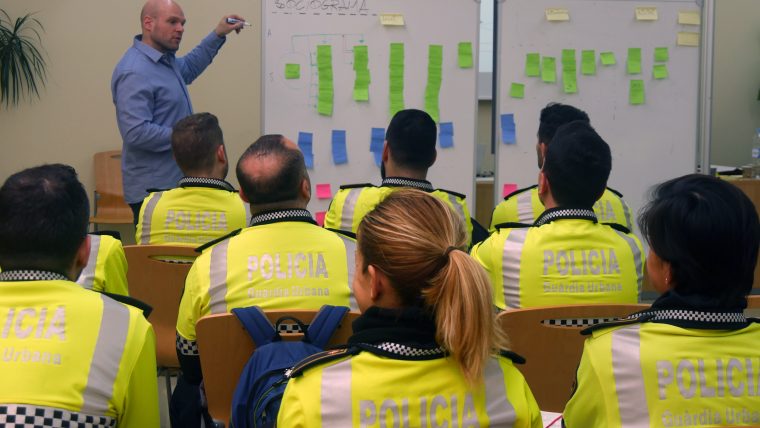 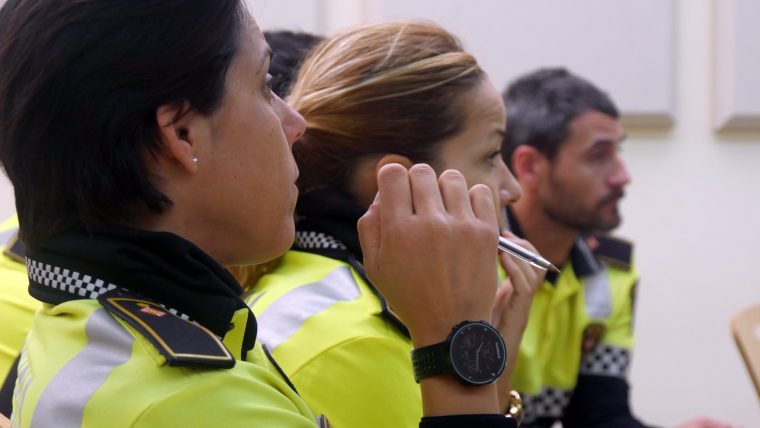 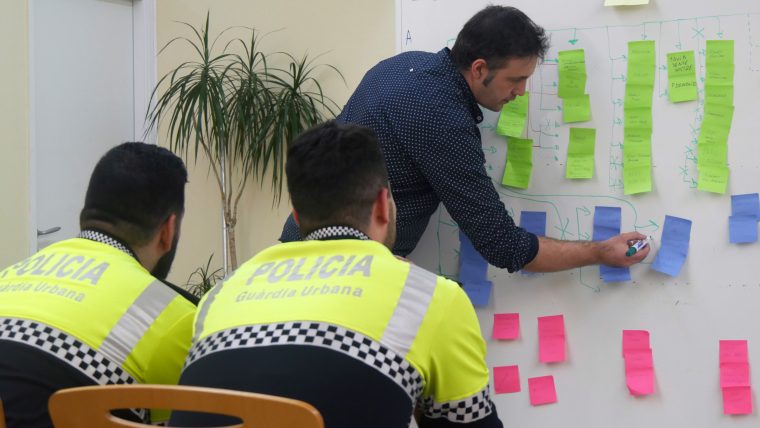