The young promises of judo are cited in Barcelona

This Saturday, February 24th, the 45th International Judo City of Barcelona Trophy has been held at the Olympic Municipal Sports Center of the Vall d’Hebron, a competition that has faced different judokas of the moment and has made it possible to see how the future of the judo in Catalunya, one of the sports with the most federative licenses.

As usual in these great events, the competition has been very even and exciting until the end. The first combats took place between 9:00 a.m. and 2:30 p.m. Shortly after, the finals have started.  The contest has been a success and finally, a good number of Catalan judokas, take a medal to home. 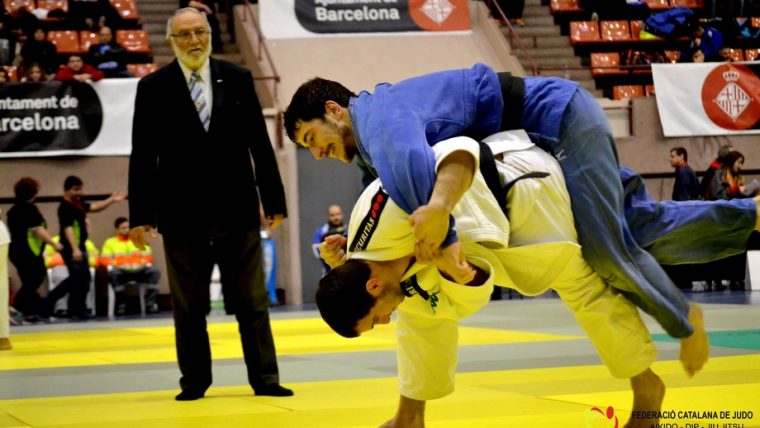 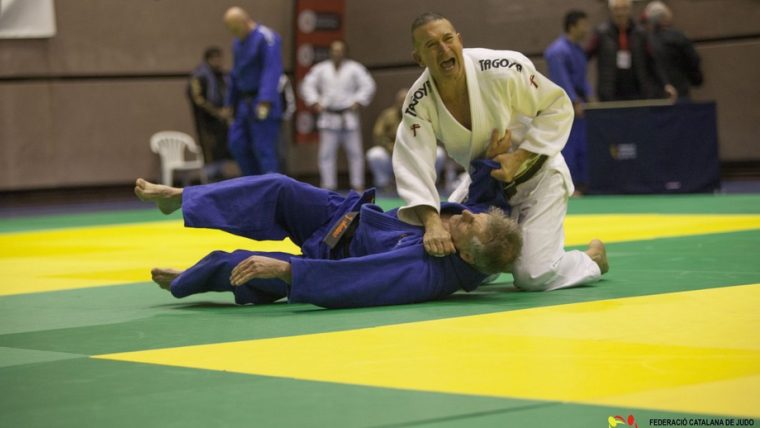 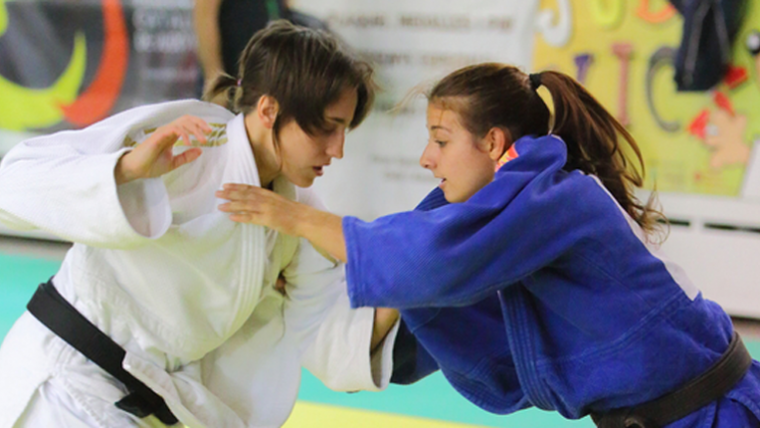 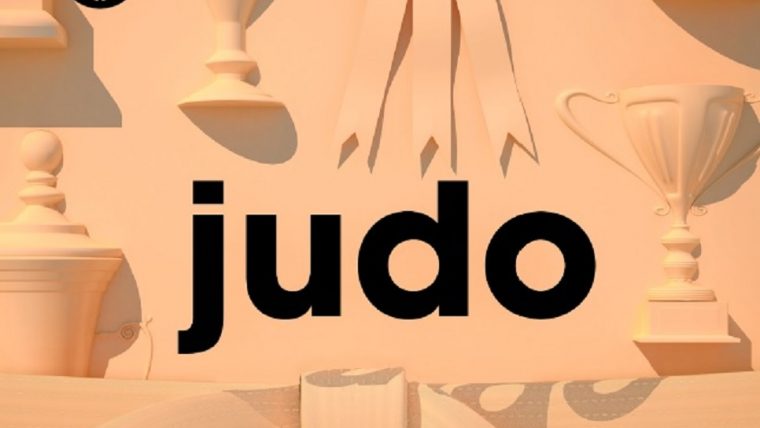