This is the fourth edition of these groups and is being organised in the neighbourhoods of Les Corts, Sant Antoni and Sagrada Família. You can get information or sign up to take part by calling 934 132 121 or writing to barcelona.cuida@bcn.cat. 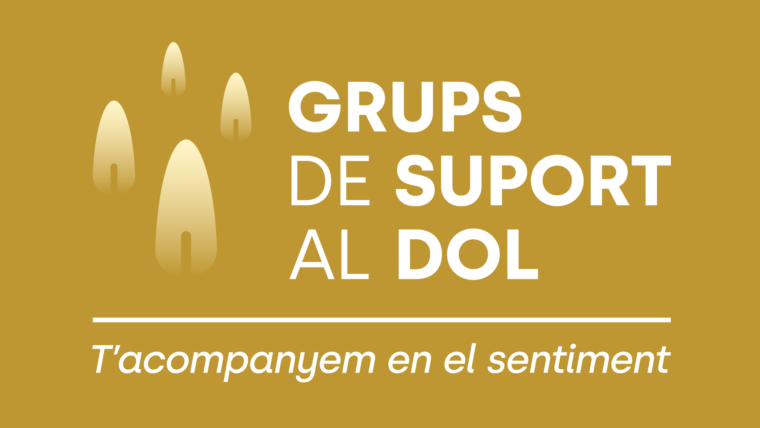 As part of the grief support programme ‘T’acompanyem en el sentiment’ (‘with our deepest sympathy’), set up in response to the Covid-19 pandemic, three new bereavement support groups are being started in April at different city libraries. This edition consists of ten two-hour sessions, coordinated by an expert psychologist in this area.

The sessions will be held over the same period at three city libraries. The times and locations are:

This is the fourth edition of the grief support groups after they began in November 2020, bringing the total number of groups organised to twelve. You can get information or sign up to take part by calling 934 132 121 or writing to barcelona.cuida@bcn.cat.

It’s free to register for the support groups, but users are asked to make a commitment to attending the sessions. Everybody who signs up will get professional support from a psychologist specialising in bereavement, to help them through the grieving process and make it easier for them to adapt to the new situation.