Discover the hidden corners you’ll find in very few Barcelona guidebooks but which you’re sure to have seen on social media. 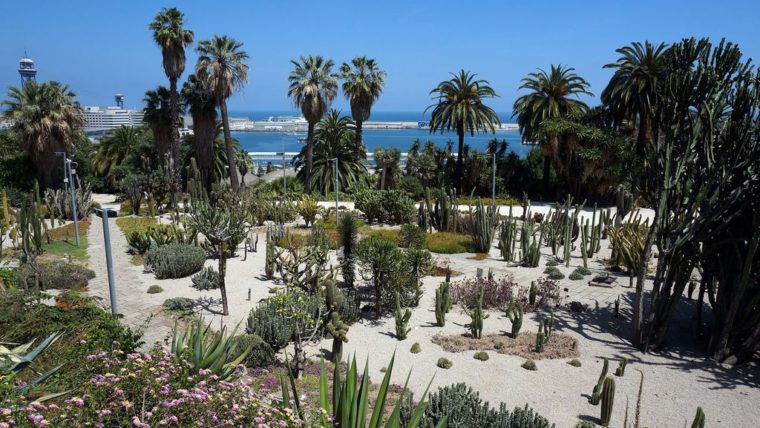 This is said to be one of Barcelona’s prettiest and most-photographed façades. Not familiar with it? This is the house of Lucky and Inés, in the neighbourhood of La Ribera (C/ Allada-Vermell, 12).

The building is full of plants which the owners themselves have collected from the street and looked after, even though they’re not gardeners. They’ve been doing it for years, and that’s why hardly anyone can pass by without stopping for a moment to enjoy this house and even take a photo.

The swing with the best views in Barcelona

Imagine a swing from which you can enjoy the most incredible views of Barcelona. Well, it exists!

The swing is up a mountain, near the Horta viewing point. It’s not very well known but is now signposted for people to get there on foot without any problems.

Fancy taking to the air and enjoying the panoramic views?

You can get there on public transport or by car. You need to go to the Horta viewing point (or Mundet viewing point) and from there it’s an uphill walk of around 15 minutes.

Near to the port, and just a few minutes from the centre on foot, there’s a rather unusual park to be found. The Jardins de Mossèn Costa i Llobera offer an impressive display of varieties of cacti and succulent plants, with the blue of the sea as a backdrop.

You’ll find over 800 species of cacti and succulent plants here, brought from desert areas around the globe. This makes it one of the most important gardens in Europe specialising in these types of plants.

Its geographical location means temperatures here are two or three degrees above the average for the rest of the city, creating an ideal microclimate for these plants to grow.

Fancy a trip to Mexico without leaving Barcelona?

The Font del Gat is a spring located in the Jardins de Laribal, a park created between 1917 and 1924 and full of vegetation, small clearings, steps and springs. The first public rose garden in Barcelona was in this park.

The song La Marieta de l’ull viu was dedicated to the spring by the journalist and theatre author Joan Amich. The song narrates the love between Marieta and a soldier and has become something of a Catalan anthem.

What you might not know is that the Casa Vicens was the first project by Antoni Gaudí and one of the first modernista houses in Catalonia and Europe. The house, which looks like something from a fantasy film and was built between 1983 and 1985, was commissioned by Manuel Vicens i Montaner as a summer residence.

The house is in the Gràcia neighbourhood, in C/ Carolines, and makes an impression on everyone who walks past it.

One of the largest air-raid shelters to be built in Barcelona can be found 12 metres below ground in Plaça del Diamant, in the Gràcia neighbourhood.

Discovered during building work in the neighbourhood in 1992, the shelter helped save the lives of over 200 people during numerous bombardments in the Spanish Civil War.

As a way of recovering the memory of these secret tunnels, the shelter can be see through guided tours offered by the Gràcia History Workshop. 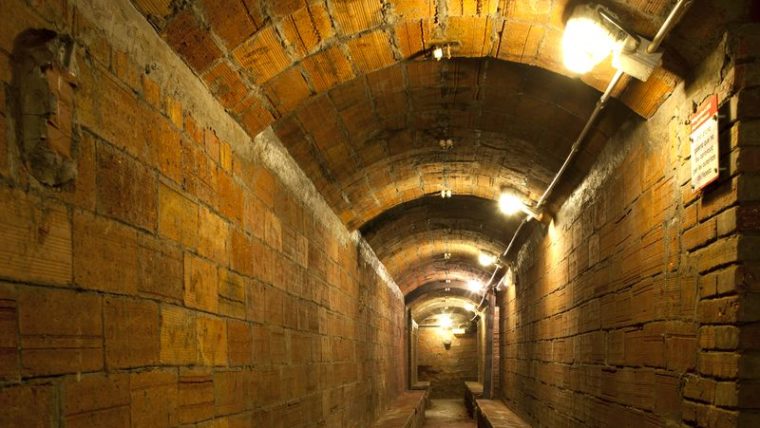 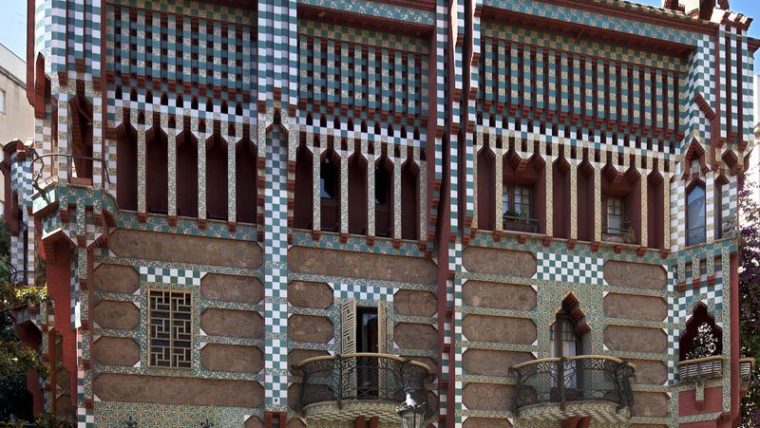 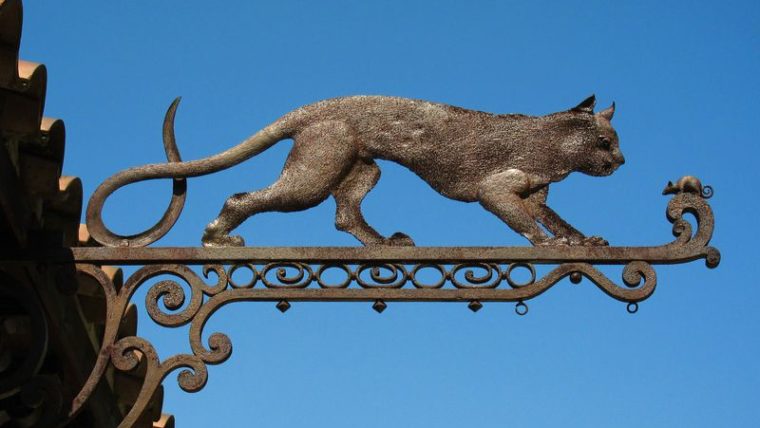