Barcelona was a pioneer in the application of this measure over twelve years ago and is currently taking more steps to apply the 30 km/h limit in 75% of the city’s streets, including main roads, with the goal of reducing accident rates. The text also regulates the technical requisites and conditions for personal mobility vehicles, which now become formally defined as vehicles and consequently are prohibited from circulating on pavements and in pedestrianised areas. The measure is in line with the limits already being applied in Barcelona. 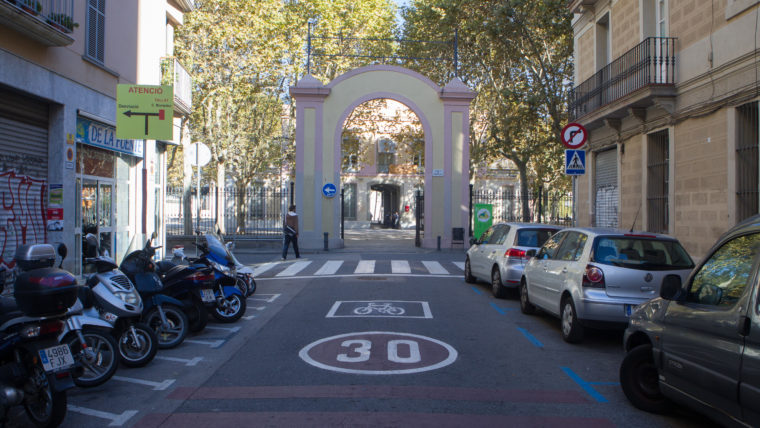 The Spanish cabinet has approved a Royal Decree amending the general regulations on the circulation of vehicles, relating to urban traffic measures.

The changes come in response to the variations in mobility over the last few years, where motor vehicles have ceased to be the only protagonist in urban settings, paving the way for a shared usage of roads where pedestrians, bicycles and personal mobility vehicles take on more and more prominence.

Mobility and road safety policies developed by local administrations are mainly aimed at reducing accident rates. Because of this, cities such as Barcelona have long been calling for a change to the general traffic regulations which responds to these new patterns.

In keeping with this, the Royal Decree amends article 50 of the General Traffic Regulations by reducing the standard speed limit in urban streets from 50 km/h to 30 km/h. The new limit applies in streets with a single lane of traffic in each direction and aims to reduce accident rates among the most vulnerable groups.

Different studies show that the risk of loss of life from getting run over is reduced by at least five times if the vehicle that hits the victim is travelling at 30 km/h, compared to one travelling at 50 km/h.

The text also regulates the technical requisites and conditions for personal mobility vehicles, which now become formally defined as vehicles and consequently are prohibited from circulating on pavements and in pedestrianised areas.

Half of Barcelona’s streets already had a speed limit of 30 km/h at the end of 2019.

At the beginning of 2020 the municipal government took another major step, decreeing a 30 km/h speed limit in all secondary roads in the city, including those with more than one lane or more than one lane in each direction. It also imposed the same limit in the first road in the city’s primary road network: Creu Coberta – Carrer de Sants. The measure has enabled a 30 km/h speed limit to be applied in 67.7% of the city’s road surfaces.

Work is currently in progress to reach 75% in 2021, reducing the limit in more streets making up the primary road system. This is the network which city mobility is based on and which therefore carries the largest volumes of traffic, connecting districts and neighbourhoods and being used by public transport.

At the same time, work has also been done in recent months so that drivers can see they are entering a street with a lower speed limit.

In terms of personal mobility vehicles, Barcelona already amended its by-laws on the circulation of pedestrians and vehicles in 2017, determining the conditions for these vehicles to circulate in a bid to make their use compatible with pedestrians and other forms of mobility.

Today’s approval for the Royal Decree makes a national framework available that classifies PMVs as vehicles and sets out the requisites for them to circulate, based on a manual of technical specifications, at the same time making it obligatory to have a road-use certificate. Classifying them as vehicles also represents significant progress in terms of road safety, as it ensures they do not circulate on the pavements and now sets out the technical features they must have, offering greater safety in both these respects.

The Royal Decree comes into force on 2 January 2021 (except the change to article 50 of the General Traffic Regulations, which comes into force six months after its publication), with a moratorium of 24 months and the obligation of vehicles having a road-use certificate and an identification number, as established by the manual on technical specifications.

The Councillor for Mobility, Rosa Alarcón, expressed her approval for this step to consolidate the cut in speeds in cities at a national level. “Road safety must be our maximum priority and it has been shown that speed is a key element for cutting the number and the seriousness of accidents” she noted. “For the regulations we are already applying in Barcelona to be extended at a national level is good news, and important backing for what we are already doing in cities”, explained Alarcón. 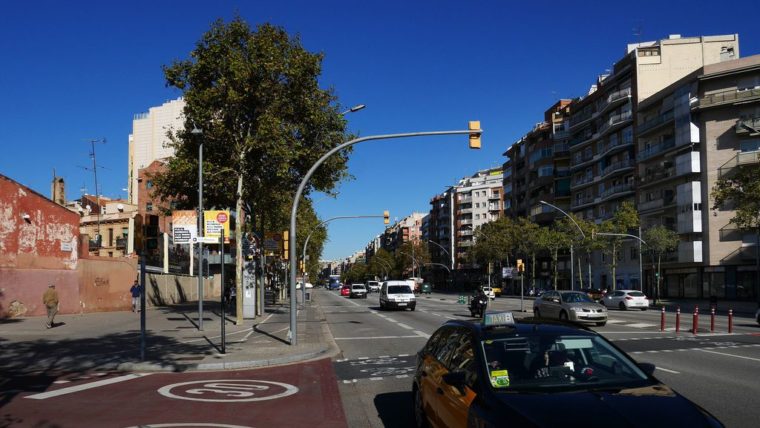 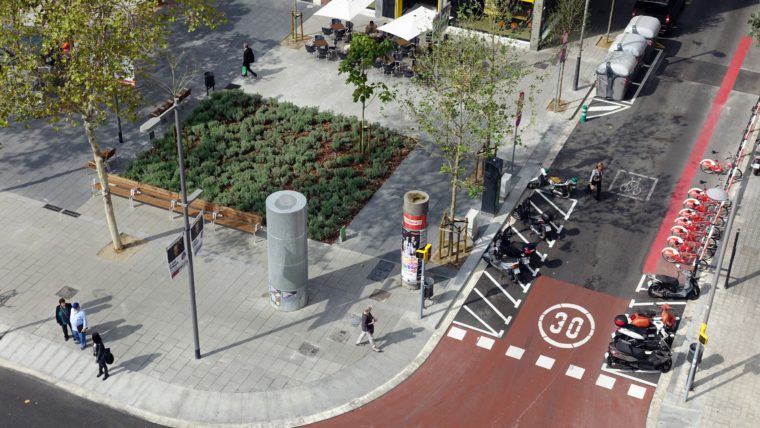 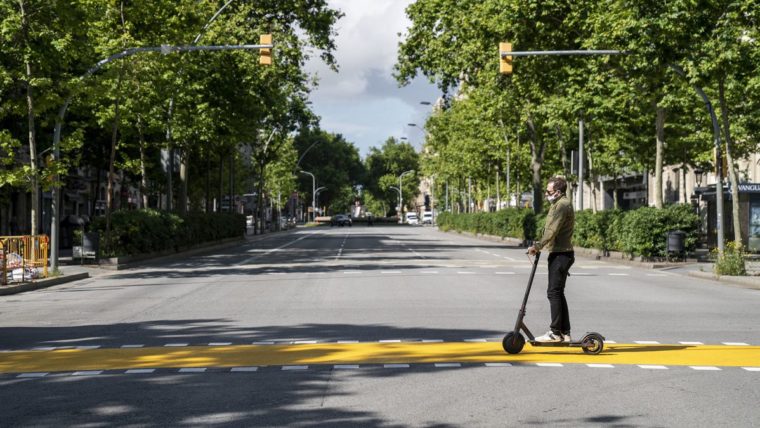 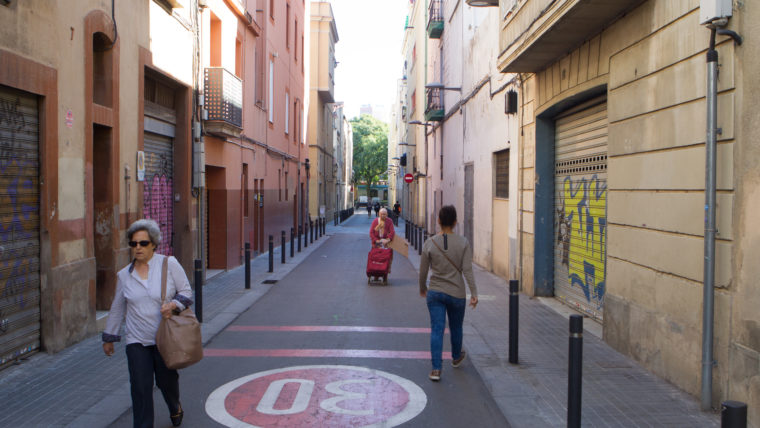