The best women fencing at the 42nd TICB fencing tournament 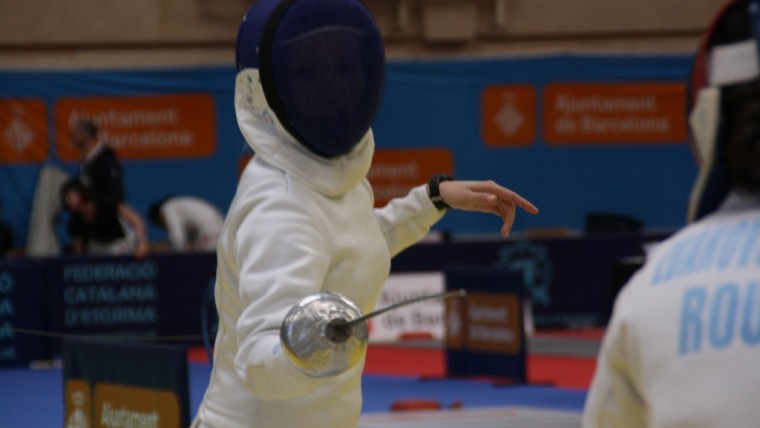 The world’s best women fencers will be competing on Friday and Saturday for the cup that is awarded at Barcelona’s most prestigious international sports events: the TICB [City of Barcelona International Trophy].

Taking part in the competition will be all the women fencers making up the world’s current Top 10 as well as all those awarded medals at the last Olympic Games, the World’s Epee World Cup and the European, Asian and American Championships. So, 247 fencers hailing from 45 nations, and 27 national teams, who will be entertaining us at the best fencing show you can currently see.

The ‘City of Barcelona International Trophy’ has always been noted for being a truly open competition, where new international fencing skills have dominated the big favourites of the day on numerous and illustrious fencers have demonstrated great skills once again, despite not being at the top of the world ranking. It will feature big names such as the world’s current number 1, Julia Beljajeva from Estonia, the current Olympic champion Emese Szasz-Kovacs from Hungary, the World Champion Tatiana Gudkova from Russia, and the winner at last year’s edition, Yiwen Sun from China. But who knows whether the winner of the most prestigious World Cup in the international circuit of women’s fencing will be one of them?

Anyone keen not to miss out on this event offering the world’s best fencers has an opportunity to go over to INEFC de Barcelona [Catalan Institution for Physical Education] (Av. de l’Estadi, nº 12-22). Tickets are free and the Epee World Cup’s key events will be held on Saturday 21 at 4.30 pm and on Sunday 22 at 3 pm, the respective times for the semi-finals individual and finals team events. 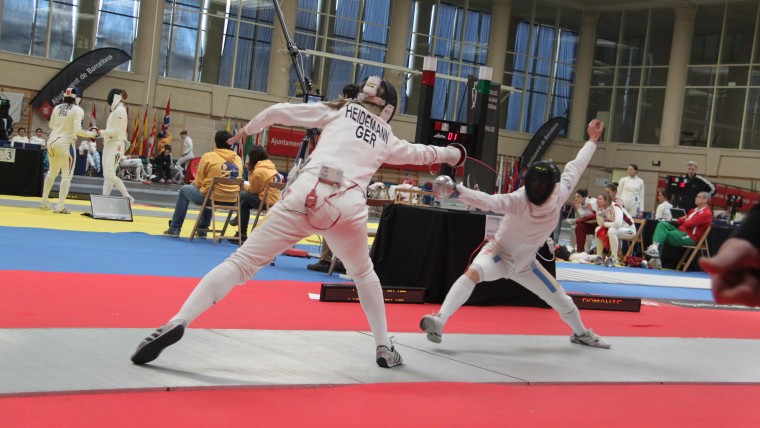 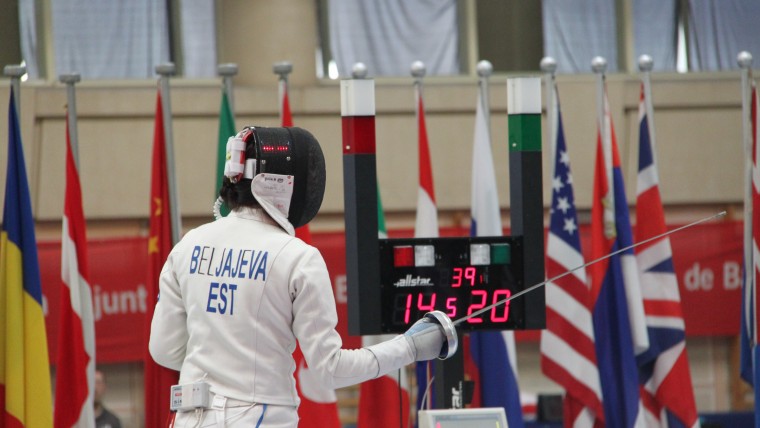 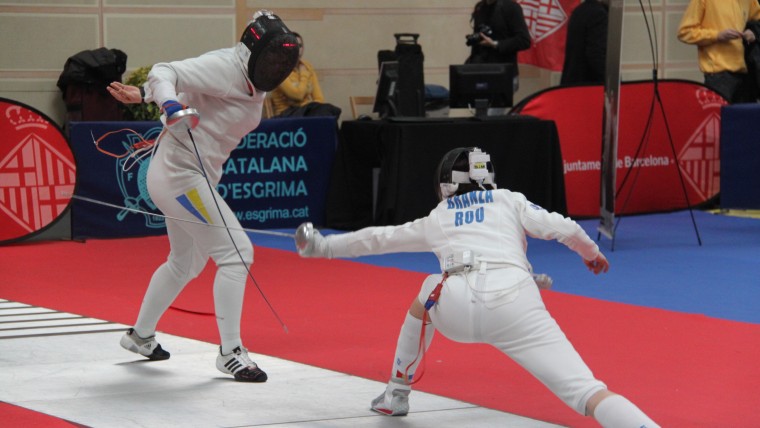