The city’s cleaning services are being stepped up in the summer, just like every year. On this occasion services are being adapted to the caused by Covid-19. The summer operation consists of 106 workers, who will be prioritising cleaning in areas such as parks, squares and green spaces. 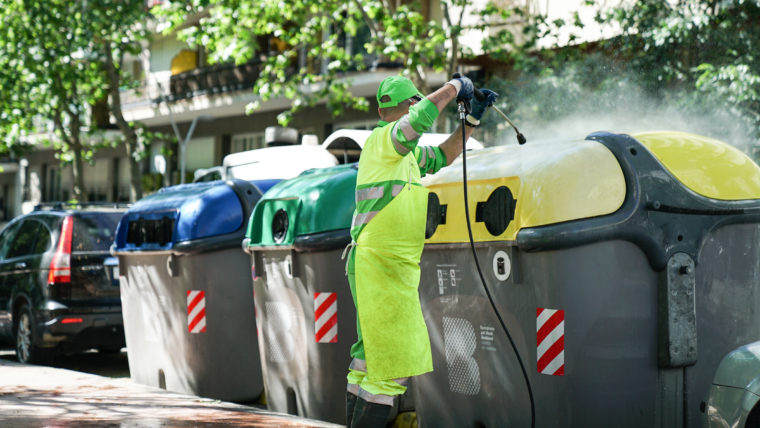 There’s less tourism this summer and more local people making use of public space. The cleaning plan has been adapted to respond to the current health situation.

The cleaning operation will involve 61 teams with 106 workers to carry out more intensive cleaning tasks in the busiest places, such as squares, parks and green spaces. Checks and cleaning will also continue around waste containers and sensitive spots cleaned using water. 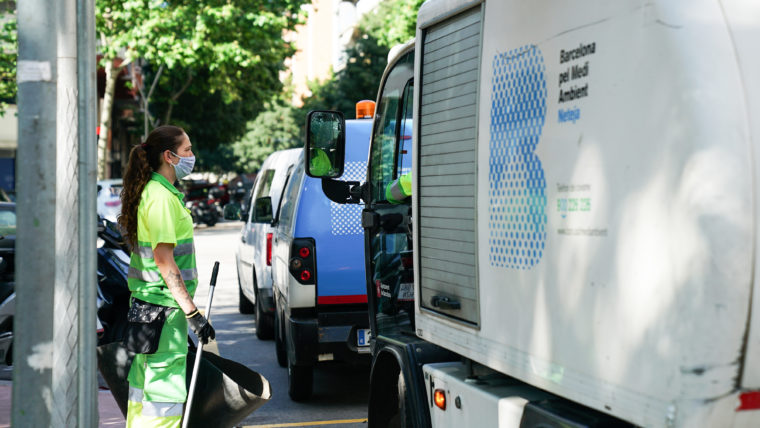 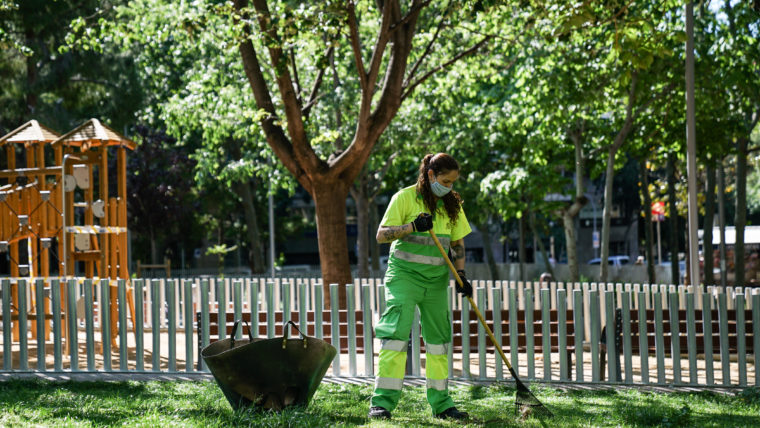 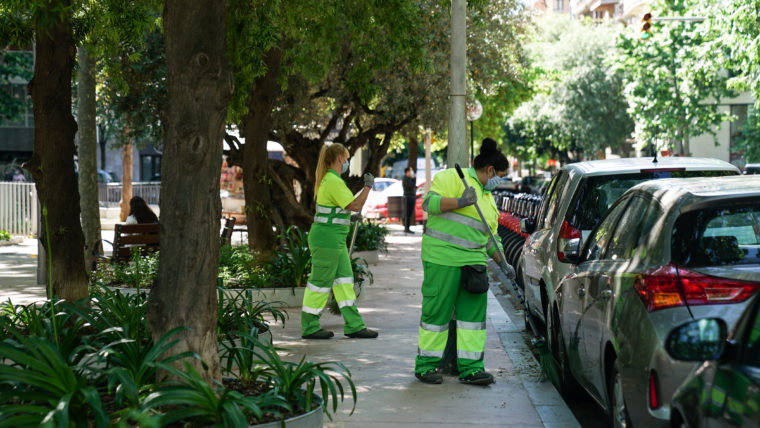