Taller Masriera, a facility for residents in the Eixample district

The Dreta de l’Eixample neighbourhour will be getting a new facility after the City Council acquired the Taller Masriera through an agreement with the Fundació Privada Pere Relats, the current owner of the historical building. 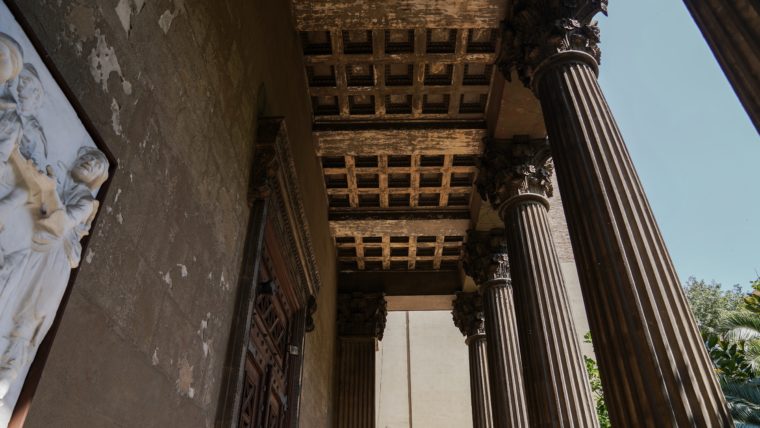 The local community have long been calling for more local facilities in the Eixample district, with the Tallers Masriera building the focus of attention. The acquisition comes after years of monitoring, contact and discussions to make it possible.

The Eixample is by far the Barcelona district with the lowest surface area per inhabitant when it comes to public facilities. This new acquisition will help meet the needs of cultural and community stakeholders in the local area.

A participatory process will be conducted to define the uses for the Taller Masriera building, bringing together all the proposals, opinions and needs of local people and the cultural sector.

A building with lots of history

The Taller Masriera is included on the city’s protected heritage list as an asset of local interest, mainly because of the singularity of the building.

Designed by the architect Josep Vilaseca i Casanovas, the neo-classical building was constructed in 1882 and was conceived as a workshop for painters and sculptors. In the 1920s it was transformed into a small theatre, where the Els Belluguets company performed, but the outbreak of the Spanish Civil War saw activity suspended until 1939. At that point the venue was turned into the home of the Club Helena theatre society and used for theatre and cinema.

In the 1950s, the building was sold to the Centro Social de Actividades Culturales y Religiosas, which used it for a religious community from the Companyia del Sagrat Cor. The building went to the Fundació Privada Pere Relats in 2009. 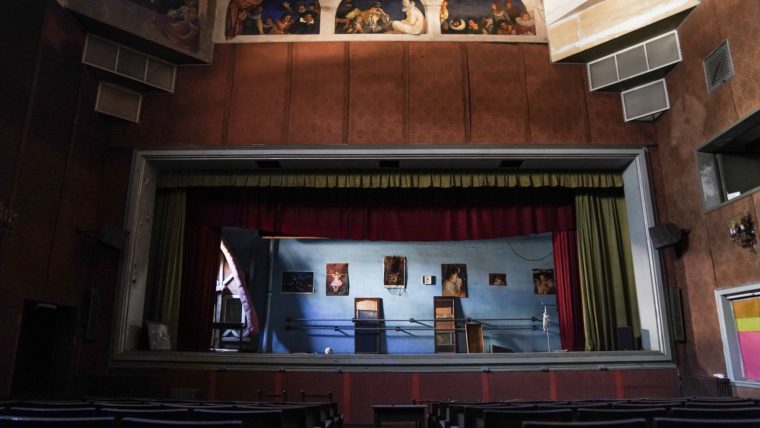 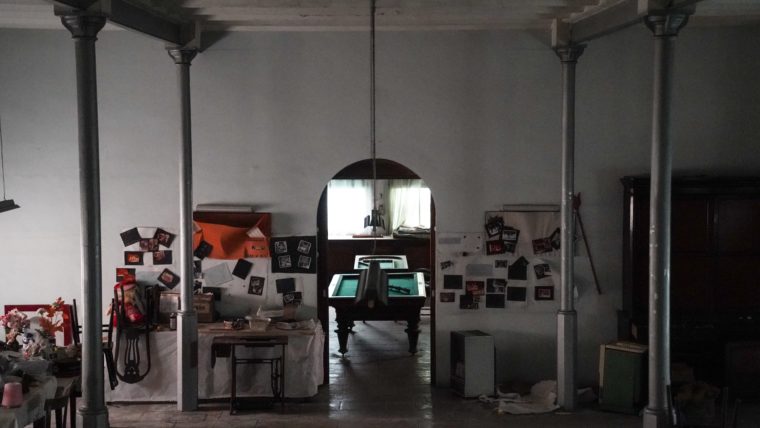