The closing ceremony at the Global Forum on the Milan Pact, the main event for the current year as the World Sustainable Food Capital, was used to launch the Barcelona Challenge for Good Food and Climate, a joint manifesto by cities to move forward in their commitment to healthy and resilient food systems. 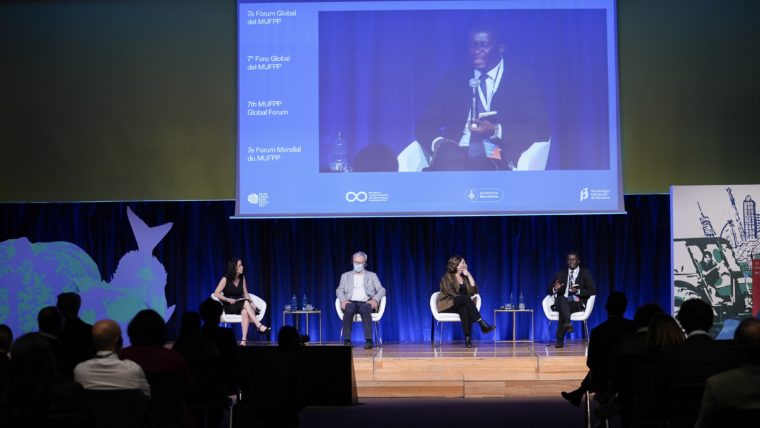 The current food model is responsible for a third of global greenhouse gas emissions. Despite their limited powers in regulating the agro-food system, municipalities are seeking to drive the transformation of the current model with all the measures available to them: boosting local organic produce, public awareness campaigns and work with schools and others, and calling on states to act urgently and promote the changes needed in the agro-food system.

The closing ceremony at the 7th Global Forum for the Milan Urban Food Policy Pact included the presentation of the Barcelona Challenge for Good Food and Climate, the tool which should allow progress in the transformation of the food system in the urban realm.

The document offers an international treaty where the 210 participating cities, between them accounting for 400 million people around the world, pledge to drive agro-food systems which are sustainable, inclusive and resilient, with the goal of  cutting food waste, preserving biodiversity and mitigating the effects of the climate crisis. At the COP26 UN Conference on Climate Change, the document will be presented as the declaration resulting from this forum, providing a voice for cities and calling for commitment from states. 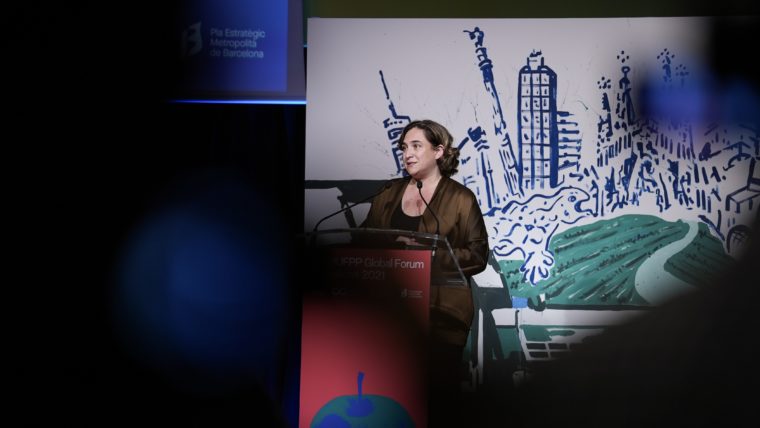 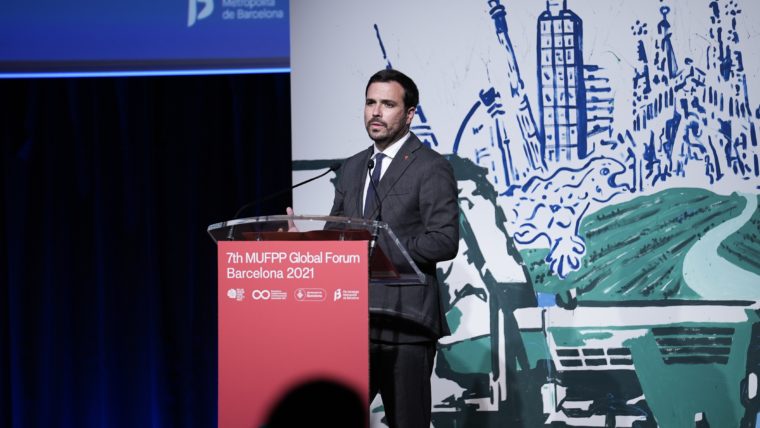 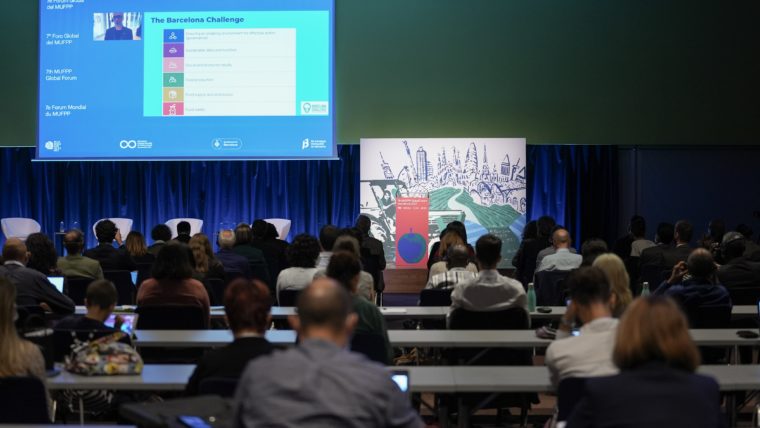 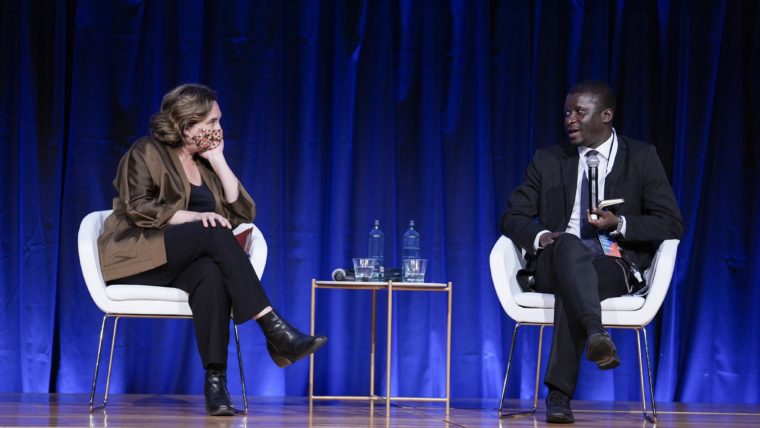 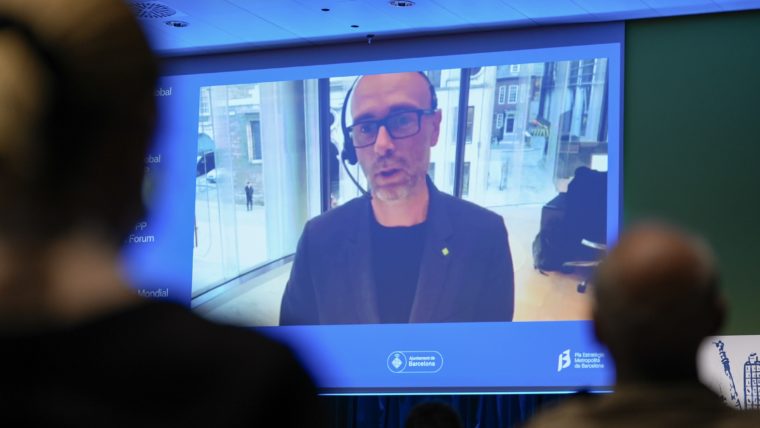 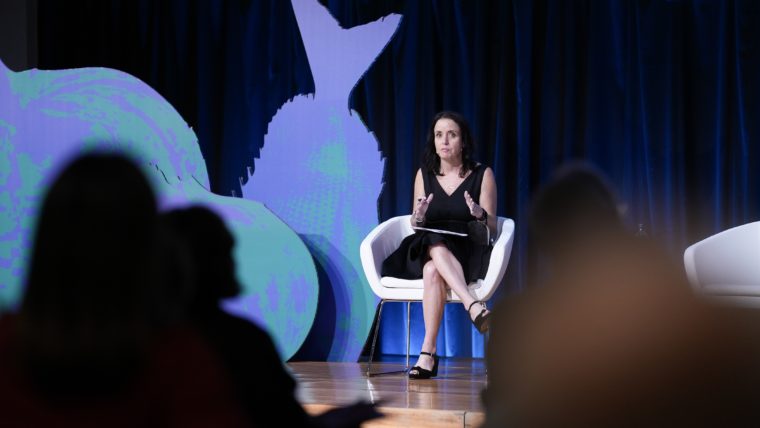