Joan Ramon Riera becomes the new Councillor for Childhood, Youth and the Elderly

Joan Ramon Riera, from the PSC municipal group, will also be the Councillor for Les Corts and the chair of the Municipal Institute for People with Disabilities. 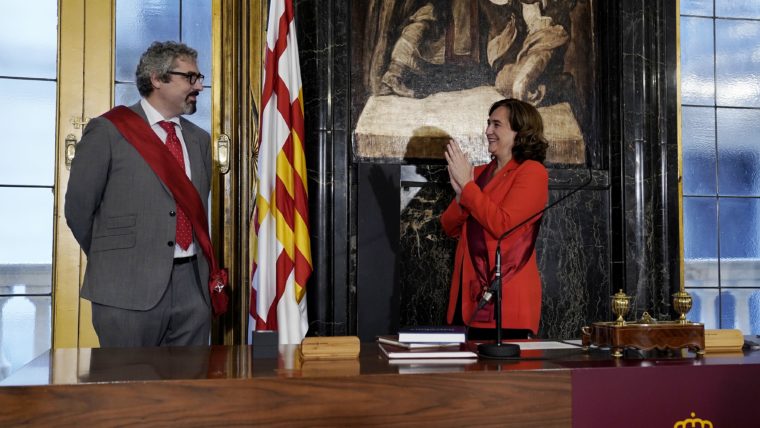 The Mayor, Ada Colau, chaired the ceremony to swear in Joan Ramon Riera as the new councillor for Barcelona City Council, replacing Marga Marí-Klose, who renounced her post for health reasons.

Riera will become the Councillor for Childhood, Youth and the Elderly, as well as the chair of the Municipal Institute for People with Disabilities (IMPD). The councillor from the PSC municipal group will also head the Councillor’s Office for Les Corts, formerly led by Xavier Marcé, Councillor for Tourism and Creative Industries, who now takes on the District of Nou Barris.

Joan Ramon Riera has been linked to Barcelona City Council since 2005, when he took on his first political responsibilities in the district of L’Eixample. 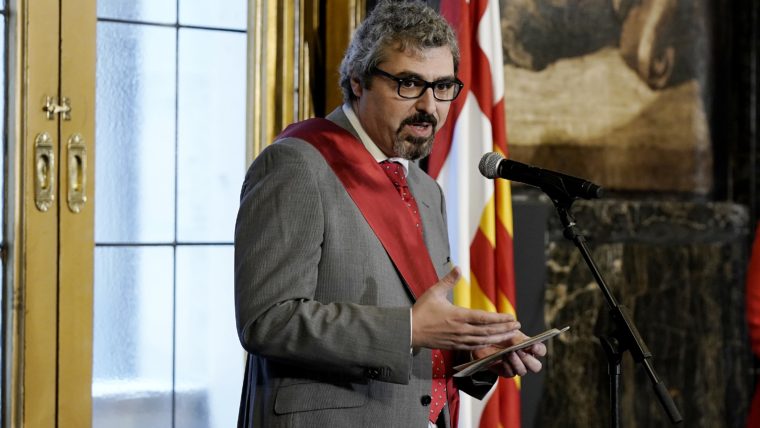 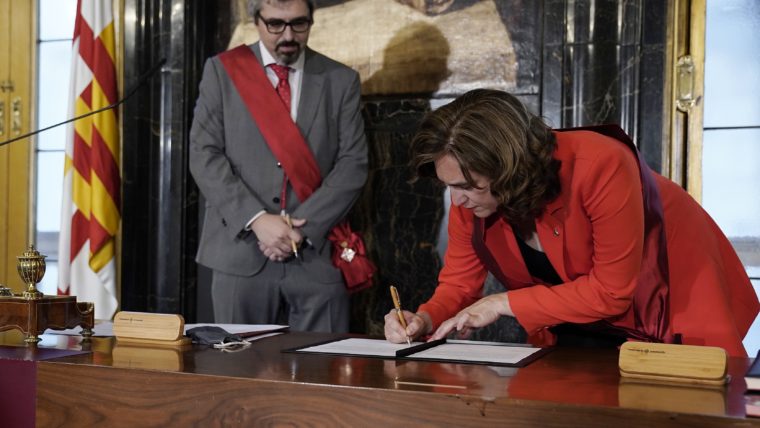 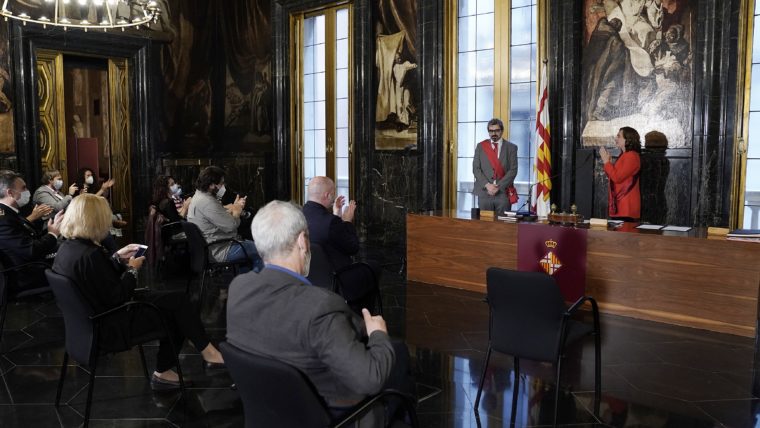