More children’s play for a city with more life

Thirty children’s play areas and recreational spaces are to be created over the next two years based on new innovation criteria to make children’s free time more creative and diverse, putting them in touch with nature and promoting stimulation and learning. This project and the drafting of the plan on play for 2020-2030 aim to integrate play into the urban setting more, promoting street calming, the greening up of the city and community ties. 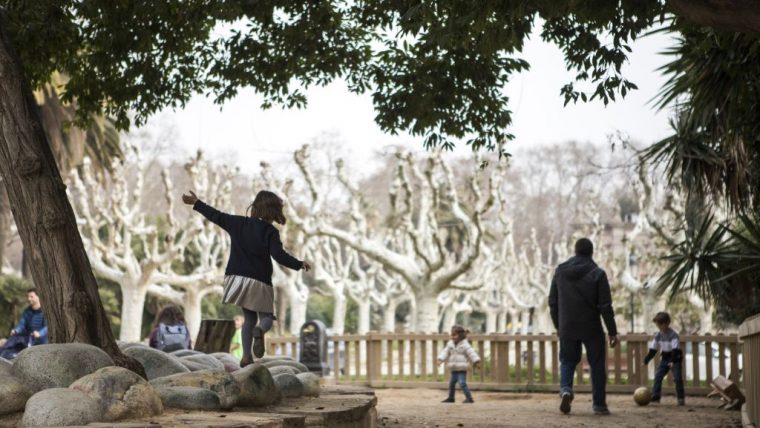 Barcelona has 865 children’s play areas, strategically located near residential areas and schools. Some 99% of children have one of these areas within ten minutes of their homes, while 75% of schools have one within five minutes.

Work on the new play areas will be carried out in all city districts in the next two years: 39 areas will be renewed and 10 new areas will be created, as well as 20 recreational areas with new criteria to boost children’s learning and socialisation and move towards healthier and more social public spaces.

“It’s a paradigm shift which recognises children as first-class citizens, children’s play as a right and the importance of free time in the urban environment, making the city more inclusive, healthier, safer, prettier and happier for everyone”, noted the Mayor, Ada Colau, at the presentation of the municipal government measure to boost children’s play in the city.

Work will also be done to capitalise on the play opportunities offered by open school playgrounds, school paths, superblocks, calmed streets and parks. As part of the Neighbourhood Plan for La Verneda i La Pau, a pilot scheme will be run to transform the area around the Escola La Pau into a more pleasant play area for young children.

A greener and healthier city

The municipal government measure, currently being worked on with organisations relevant to children’s play and neighbourhoods, sets out action for the next two years. It also provides for the plan on play for the period 2020-2030, with new criteria and recognising the importance of a city with more space to play in as a way of achieving a more inclusive, greener, healthier and more social Barcelona.

The plan will be presented next year and will include a guide on designing play areas in the city. It will also mean a modification to current regulations. In all, over the four years of the current term of office, a total of 20.1 million euros will have been invested in the creation of 89 play and recreation areas for children and the renovation of a further 150.

Children have their say

Initiatives such as an open debate with children and teenagers have concluded that half of the city’s youngsters are not satisfied with play areas, that greener, more diverse, inclusive and accessible play areas are needed, and that people don’t place enough importance on the social role of children’s play. Children also used this year’s Children’s Proclamation to ask for more places to play.

In order to define the plan to boost children’s play in public spaces 2020-2030, the public debate will continue, with seminars in the districts and with relevant entities, a meeting between cities which back play, the programme for children to have their say, the public audience with the city’s youth and other initiatives. 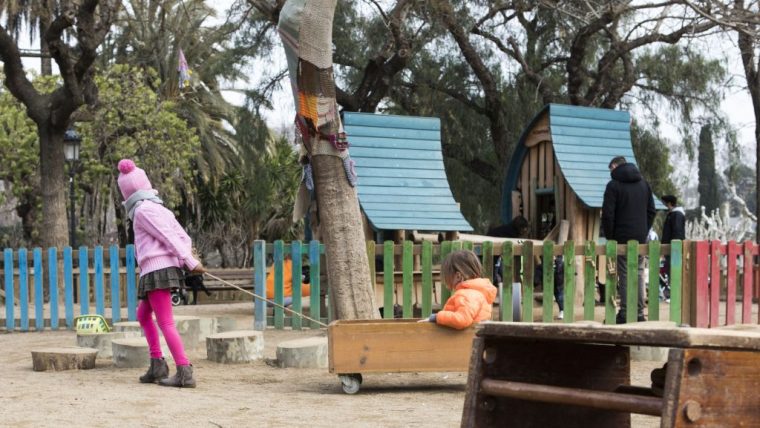 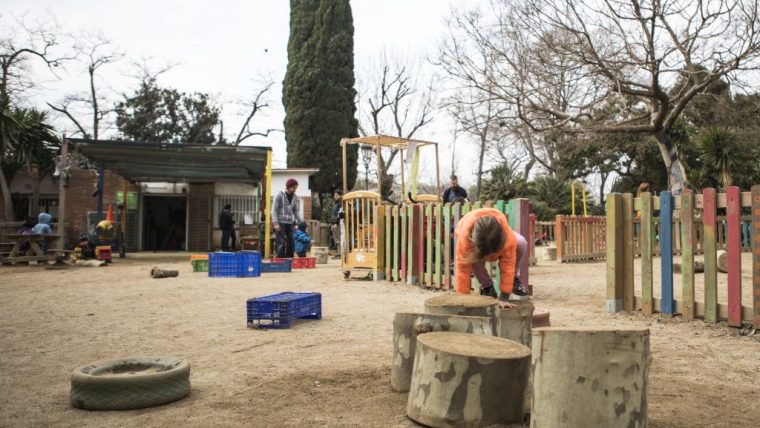 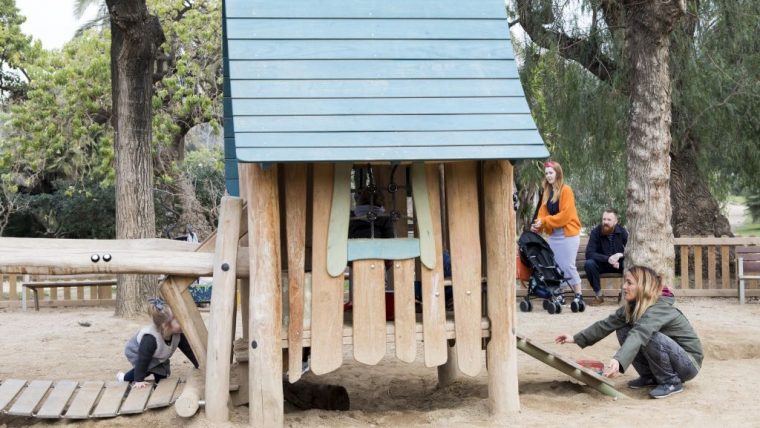 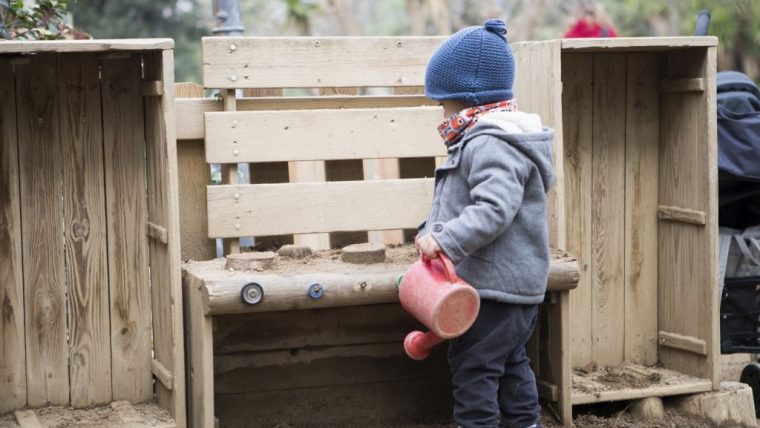 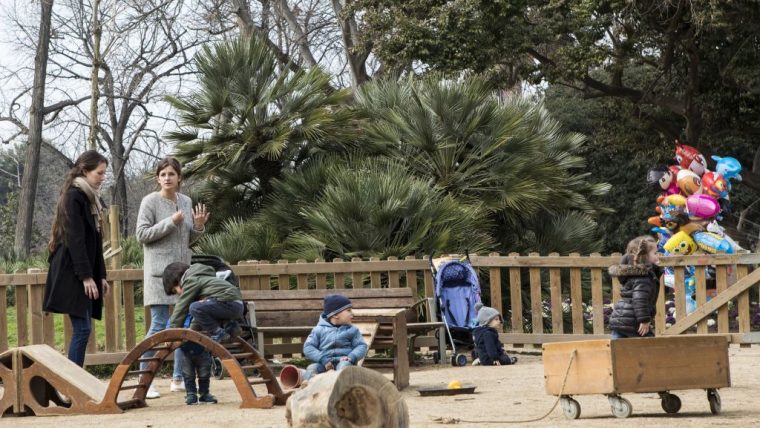 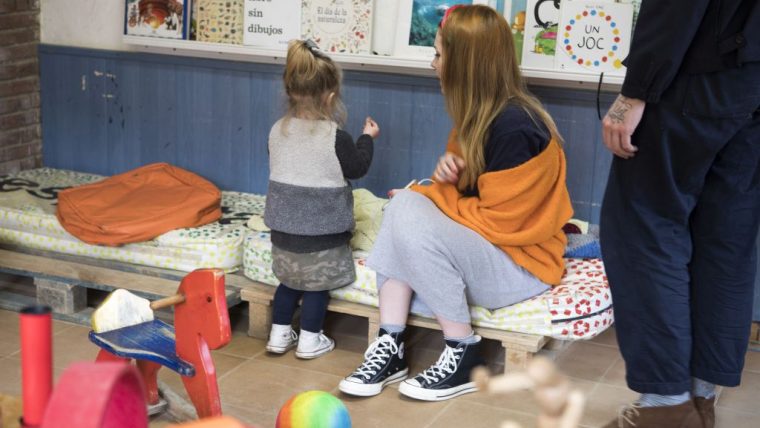 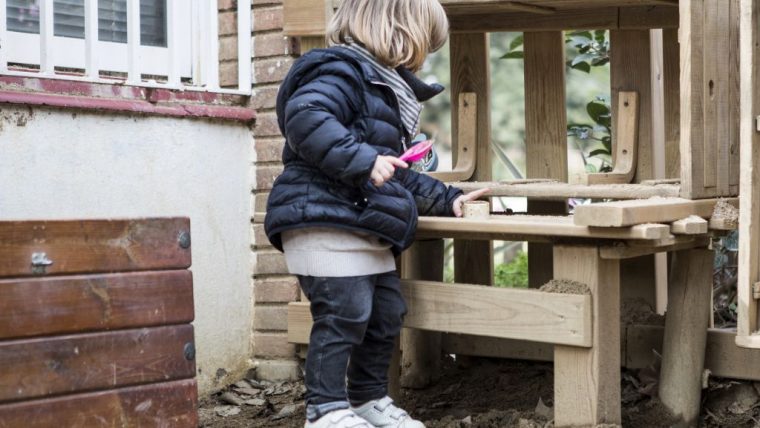 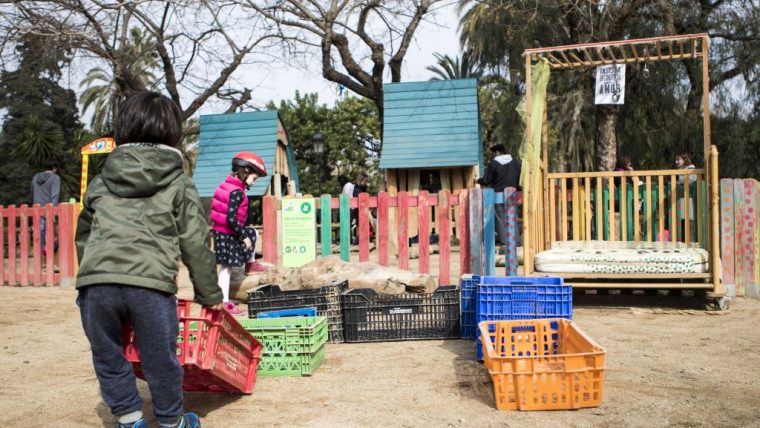 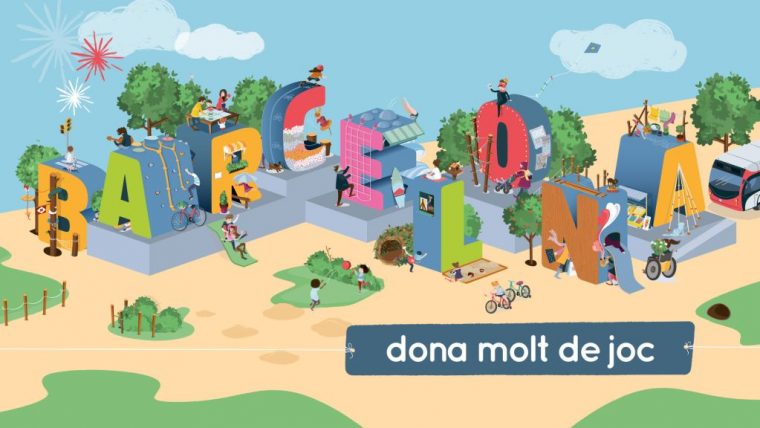 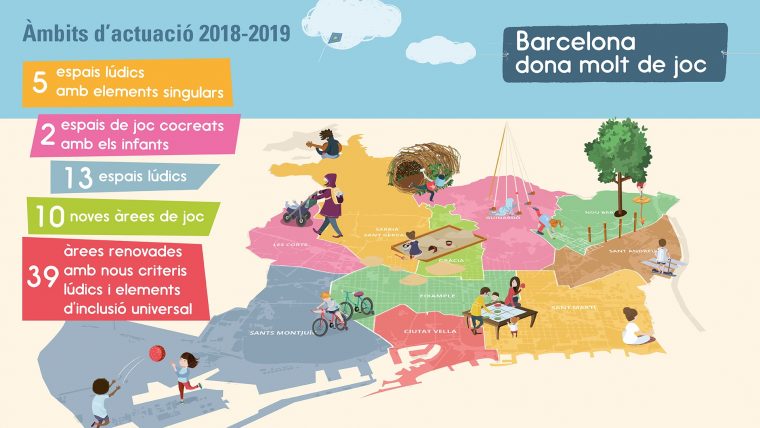 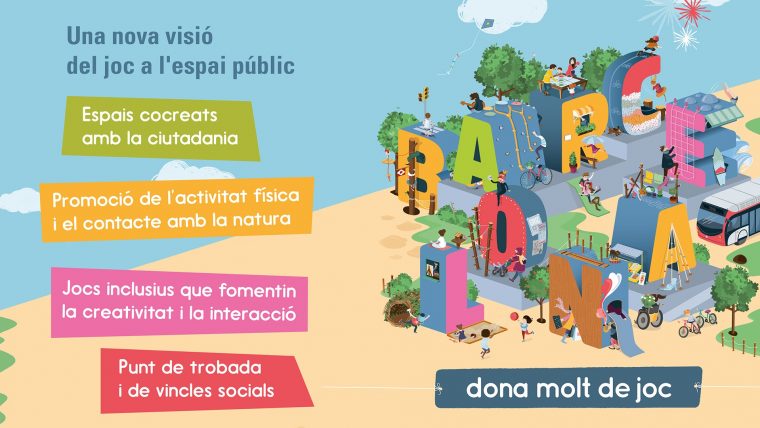