Seventy-six of the city’s 103 municipal nursery schools (EBM), as well as the five municipal music schools and the Conservatory, will be switching to the metropolitan power distributor in April and receiving green energy from wholly renewable sources. 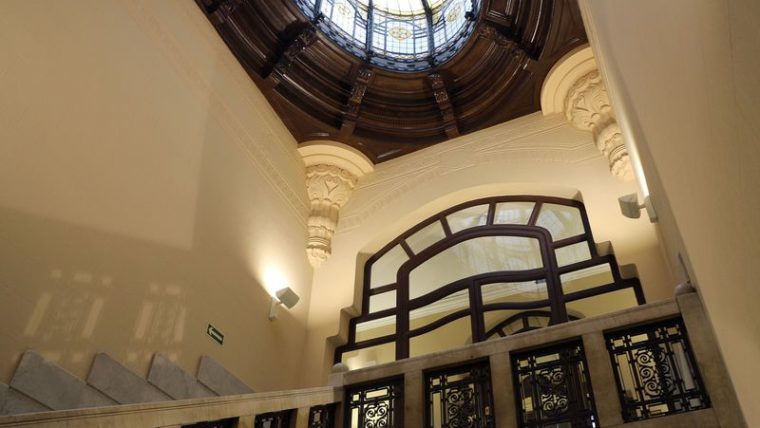 In addition, the switch is also being made by the Consortium for Linguistic Normalisation (CNL) in Sants-Montjuïc and in Les Corts, plus the trade union section of the Barcelona Municipal Education Institute (IMEB).

The approximate overall power consumption of these centres is estimated at 3.78 GWh, equivalent to the consumption of 1,085 families in Barcelona. The switch will also avoid the emission of 567 tonnes of CO2, equivalent to the emissions produced by a diesel car covering a distance of nearly 3.2 million kilometres. In all cases, these buildings will not only act as consumers, but also as providers of renewable green energy.

Barcelona Energía is the largest public energy distributor in the Spanish state and is also among the top ten suppliers in the metropolitan area, with over 10,000 supply points (between public points, users and businesses). 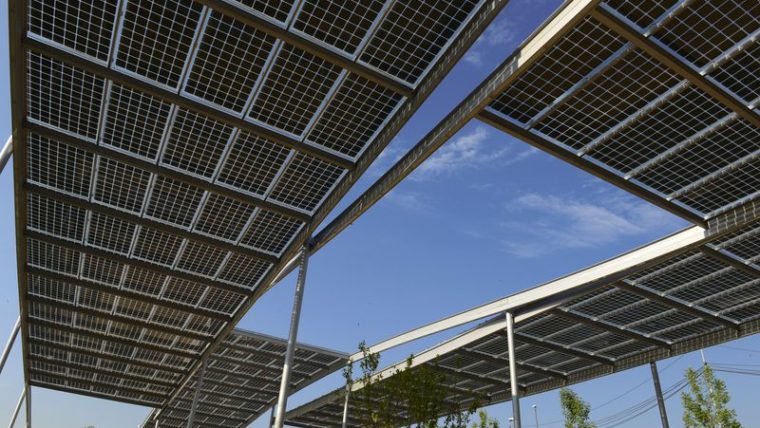 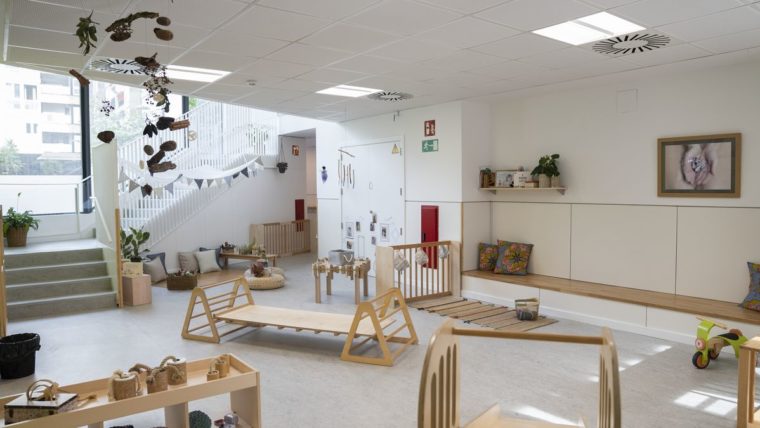