Opposition proposals at the full council meeting of 21 December 2018

The full council meeting gave the green light to four proposals from municipal groups. These included one by Barcelona en Comú calling on the Spanish state to illegalise the Fundación Francisco Franco, which wants to open a delegation in Barcelona. 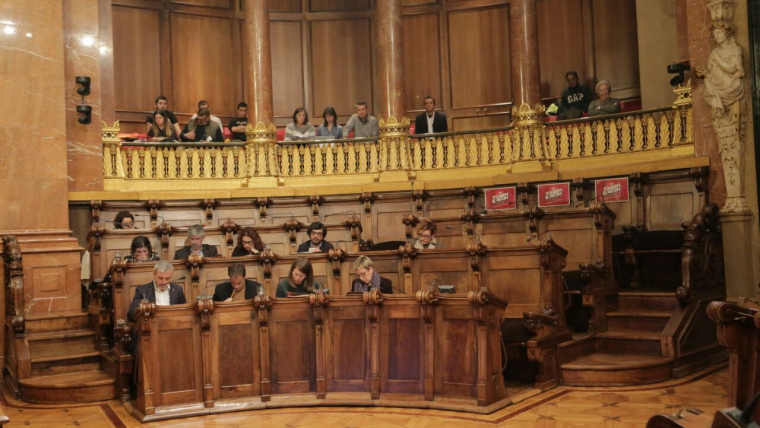 The Cs municipal group presented the full council meeting with a proposal calling for an effective police operation by the city police at the main points where people gather over the Christmas period, as well as coordination with other security corps such as the Mossos d’Esquadra and the Policia Nacional. The proposal was approved with the support of the four groups attending the meeting: Barcelona en Comú, Cs, the PSC and the PP.

The PSC presented a proposal calling for the presentation of a draft budget with no budget deviations. The proposal was approved with votes from Cs, the PSC and the PP, with Barcelona en Comó voting against it.

Barcelona en Comú presented a proposal with content for an institutional declaration calling on the Spanish state to illegalise the Fundación Francisco Franco and reject the opening of a delegation in Barcelona by the organisation. The proposal got the green light with votes from Barcelona en Comú and the PSC, with Cs and the PP abstaining.

Finally, the PP presented content for an institutional declaration calling on the President of the Government of Catalonia to disregard the Slovenian route [to independence] for Catalonia and to rectify his comments. The proposal was also approved with votes from Cs, the PSC and the PP, with Barcelona en Comú abstaining.

The Grup Municipal Demòcrata, the ERC and CUP – Capgirem Barcelona didn’t put forward any proposals at the meeting of 21 December as they were absent. 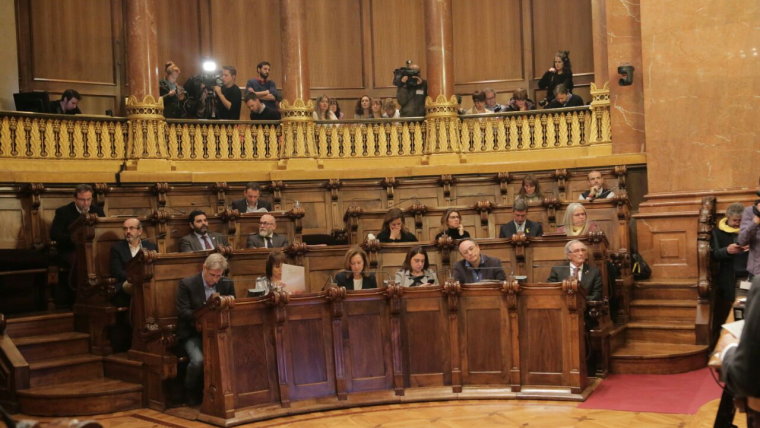 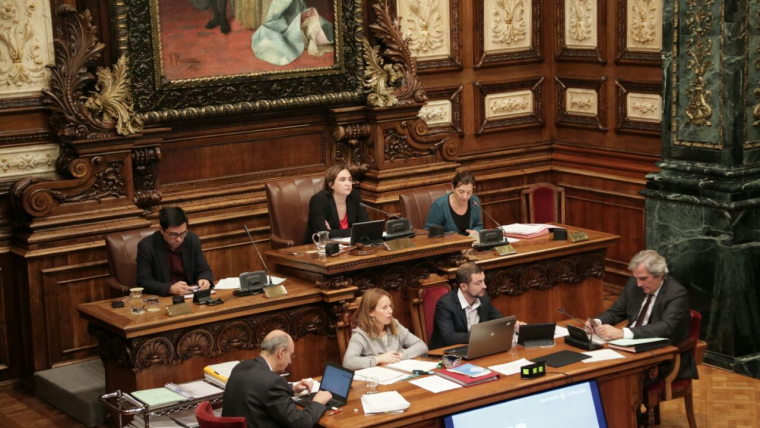 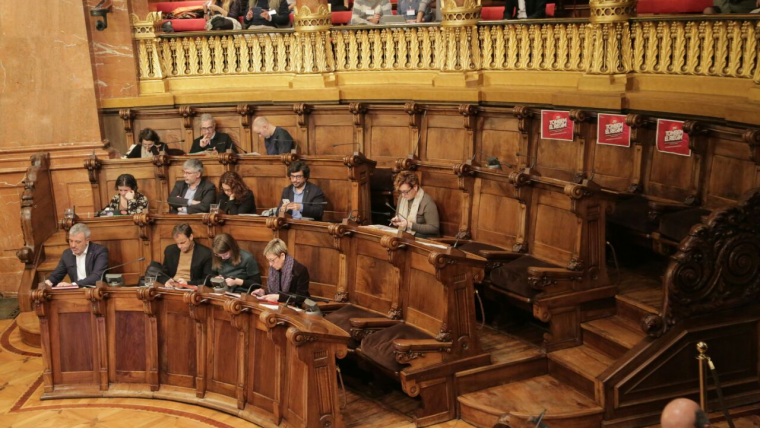 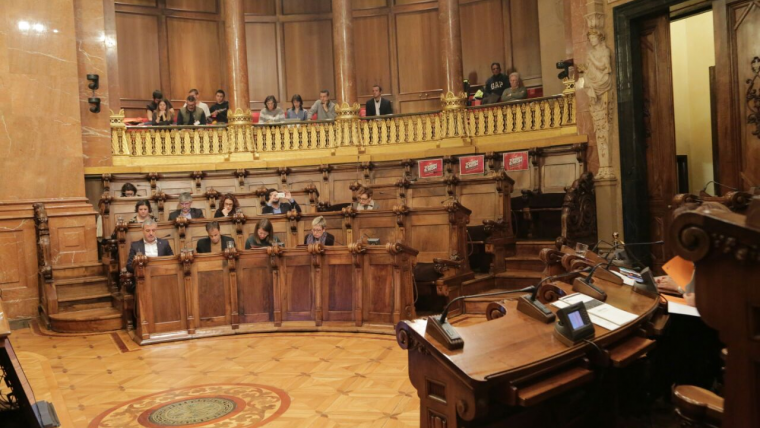 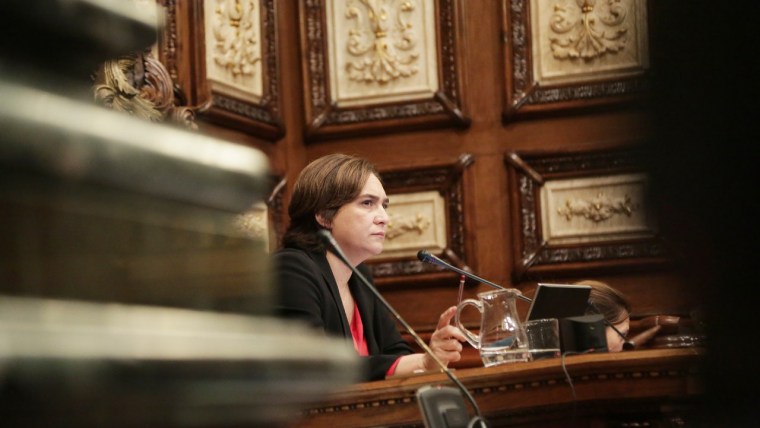