The first weekend in December has a Christmas feel to it. The Santa Llúcia Fair, the Sagrada Família Christmas Fair, the innovative nativity scene in Plaça de Sant Jaume and the more traditional version at the Museu Frederic Marès all usher in the preparations for the Christmas period. The neighbourhood of Sant Andreu de Palomar is starting its local festival too, which lasts until 9 December and comes packed with popular culture and recreational, social and cultural activities for people of all ages.

Christmas is coming and the traditions which go with this time of year are with us again. The Santa Llúcia and Sagrada Família fairs are now on and will stay open until 23 December. Two essential fairs when it comes to Christmas decorations for the home.

The Sagrada Família Christmas Fair is the most traditional festive market in L’Eixample, with nearly a hundred stalls selling nativity scenes, Christmas decorations and gifts, as well as craft foods such as torrons, cheeses, cold meats, sweets and chestnuts.

In Plaça de Sant Jaume there’s a chance to visit the innovative nativity scene by the scenographer Sebastià Brosa up until 6 January. The scene brings all the characters from the traditional nativity scene together at a meal table: Jesus, Mary, Joseph, the ox, the donkey, the three kings, shepherds etc. For more traditional tastes, the Museu Frederic Marès is displaying a scene created by the city’s nativity scene makers association, which was founded in 1863.

The neighbourhood of Sant Andreu is holding its local festival and over the weekend there are a series of activities for young and old alike. On Thursday at 7 pm the inaugural bellringing gets the festival under way, with a documentary also being shown and the exhibition El ingenio being opened. From 8 pm onwards there’s a jam session. On Friday afternoon there’s a dance for senior citizens, a children’s party, the Sant Andreu awards ceremony, a jazz concert, a Tai-Chi Ball display, a popular botifarra sausage meal with music, communal suppers and concerts.

The neighbourhood starts December with a packed agenda of festive activities, including fronton and dominoes tournaments, a hot chocolate fest, workshops for children, an omelette-making competition, guest giants, havanera singing and more. Popular culture is the order of the day on Sunday. Early in the morning there’s a wake-up call by trabucaire blunderbuss firers and at noon it’s time for the festival procession and the human towers gathering. In the afternoon there’s more music and dancing. See the full festival programme here.

World AIDS Day is on 1 December and brings various awareness activities promoting a solidarity response to HIV. The NGO Comitè 1r de Desembre – Plataforma Unitària d’ONG Sida de Catalunya have organised a series of activities and ceremonies in the district of Ciutat Vella.

One of the main points will be in Plaça de Sant Jaume. From 9 am onwards there’s an information stand in the square, as well as a photo call, face-painting for children, a human towers display, the forming of a human ribbon and a reading of a declaration. In the afternoon there’s country dancing in Plaça dels Àngels, hot chocolate for everyone, a zumba fitness session and a concert by The Surfin’ Burritos. 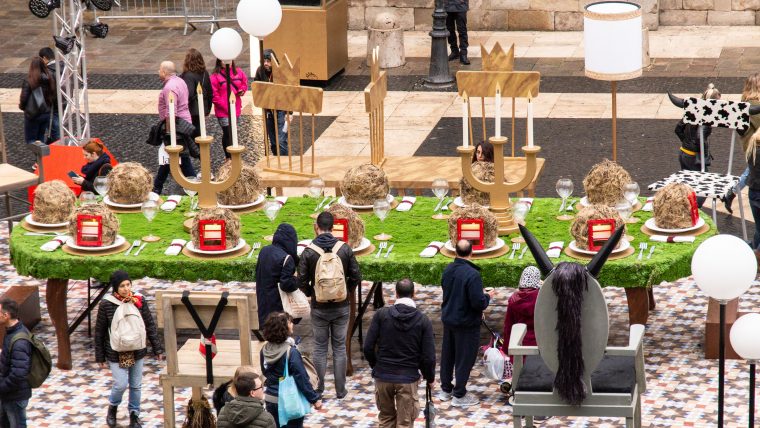 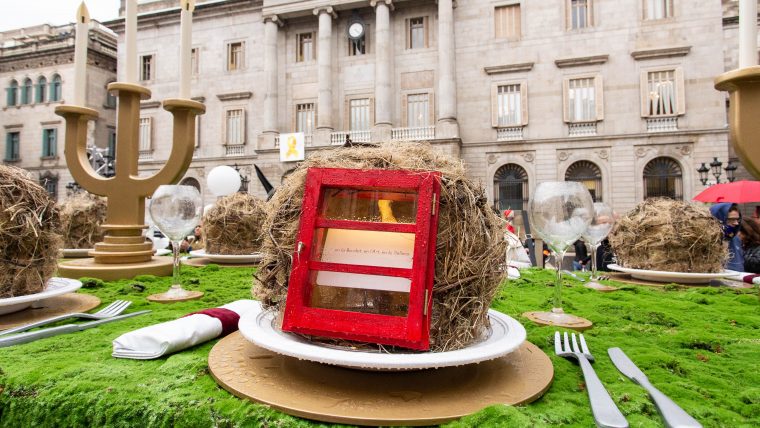 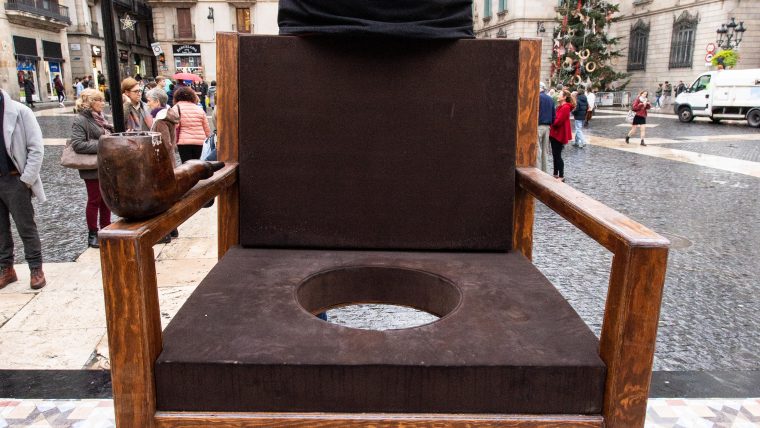 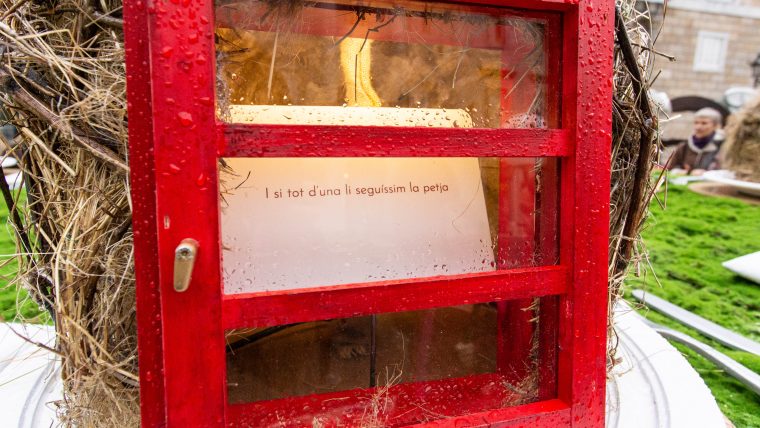 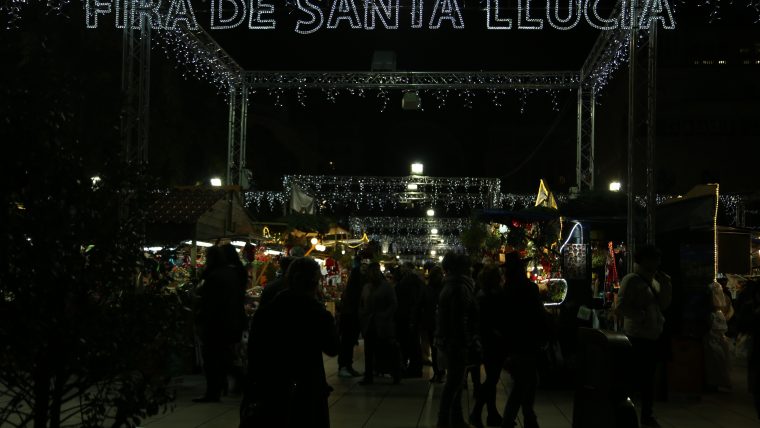 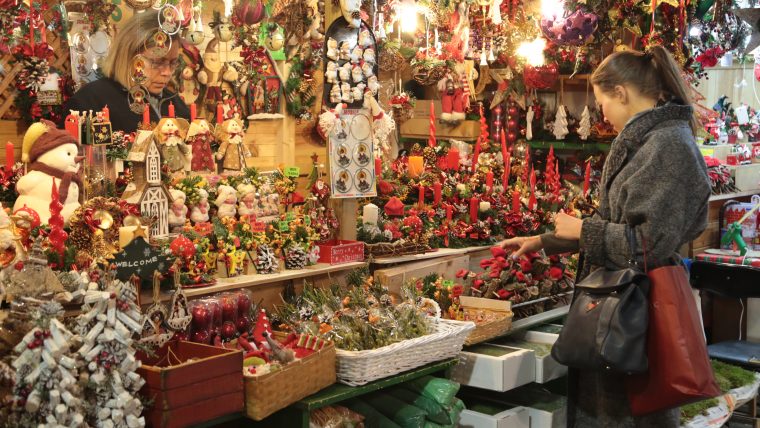 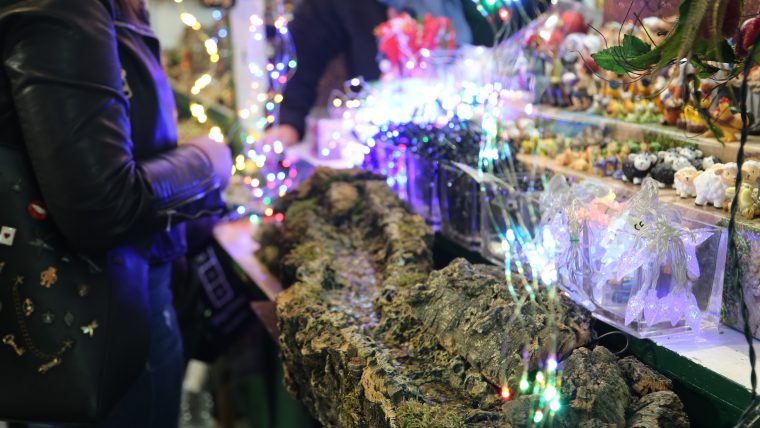 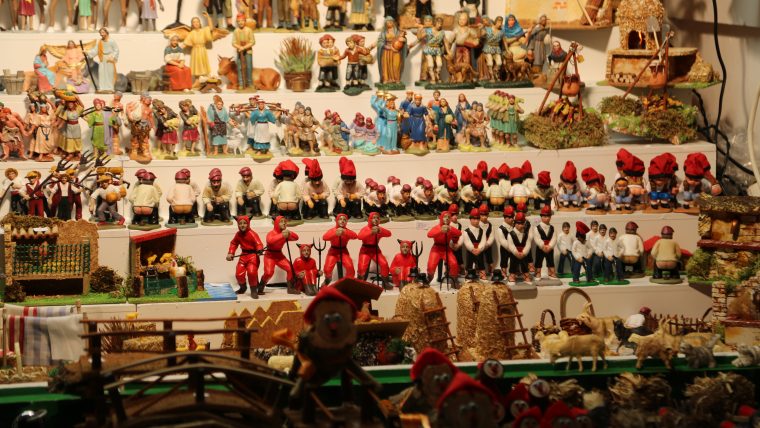 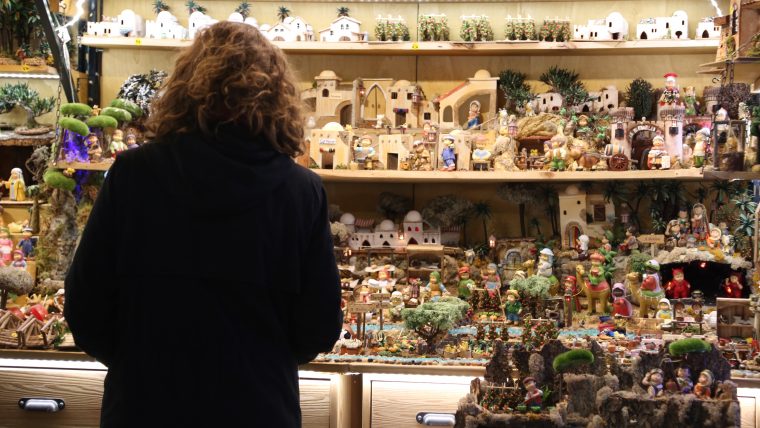 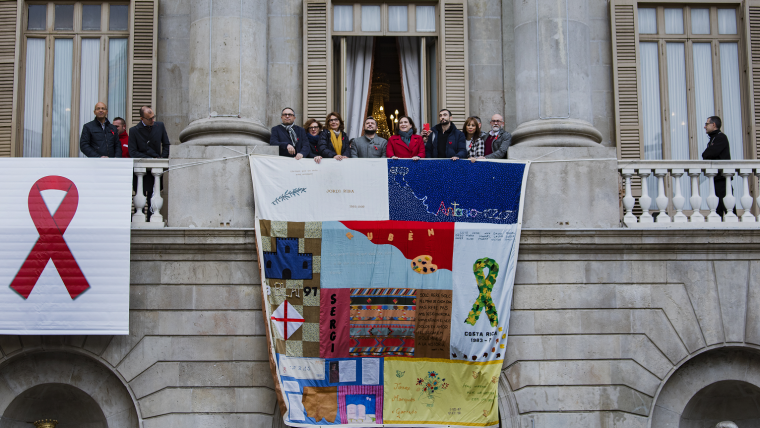 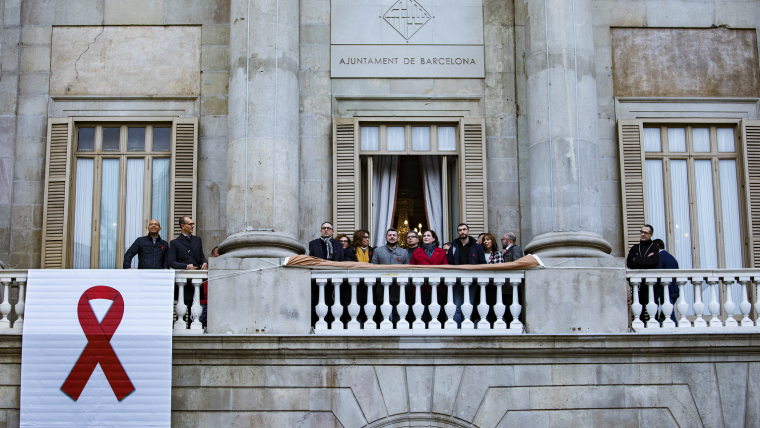