Weekend: Day of Traditions, ‘Put Your Cap On’ and Winter Circus

With Christmas nearing, this weekend has a seasonal and solidarity feel to it. Saturday sees the traditional Santa Llúcia Christmas Fair play host to the Day of Christmas Traditions and Customs, now in its 25th year. On the same day, the Parc de la Ciutadella is the scene for ‘Posa’t la gorra’ (Put Your Cap On), a solidarity event to improve the quality of life of child and teenage cancer sufferers and their families. Saturday also sees the start of the 23rd Winter Circus at the Ateneu Popular 9 Barris, offering a chance to see the show ‘Nu’, which uses different objects to reflect on human relationships. The Winter Circus is on until 20 January. 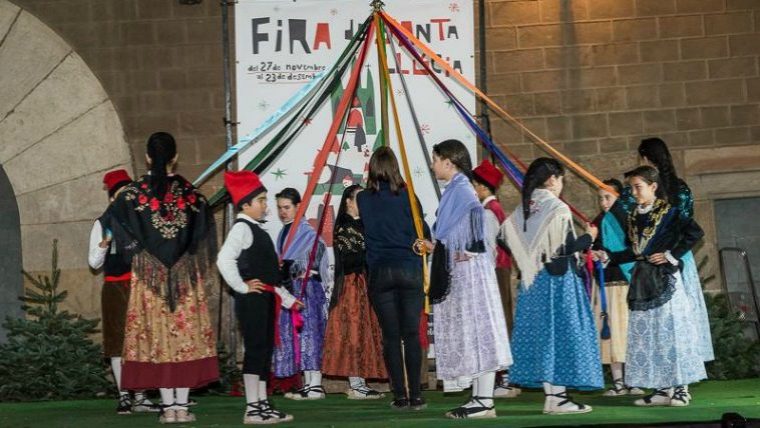 Christmas fairs form part of the preparations over the festive season. The Santa Llúcia captures this seasonal spirit on Saturday by organising the Day of Traditions. The day starts at 11 am with a dance of homage and continues with performances by the children’s and youth sections of the traditional dance group Esbart Català de Dansaires.

At midday the giants from the Casa de la Caritat will be arriving at the fair. These giant figures area a century old this year. After that the Carassa de Nadal figure will be parading around the fair and various local streets in the Gòtic neighbourhood throwing sweets to people. Also at midday, the award for the honorary fair-goer will be presented, a Christmas story told and various Christmas dances performed. In the afternoon it’s time to take a stick to the tió log and make him poop something nice. Click here. for all the activities.

Saturday brings a new edition of the solidarity party ‘Posa’t la gorra’, an event putting the spotlight on child and teenage cancer sufferers and their families in order to raise money to provide them with support. The party starts in the morning in the Parc de la Ciutadella and goes on until early in the afternoon.

At the cascade section of the park there’s a chance to see performances by the musical entertainers Xiula, El Pot Petit and others. Workshops and activities for families with children are also being organised for everyone to be able to celebrate difference and diversity as enriching values. For full information click here.

Circus with a message in Nou Barris

The festive season also sees the return of the Winter Circus at the Ateneu Popular 9 Barris. Now in its 23rd edition, this year’s show is Nu, which is on from 15 December to 20 January 2019. The show uses different objects to offer a simple and transparent reflection on human relationships in the current world. The show is directed by Quim Girón and features five artists. For full information see the festival website. 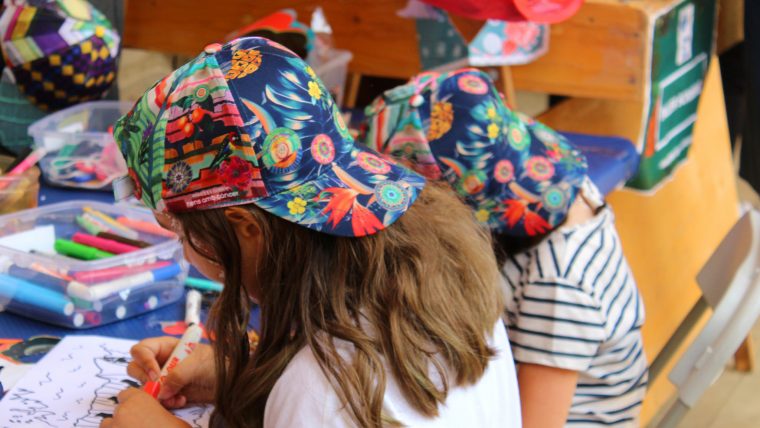 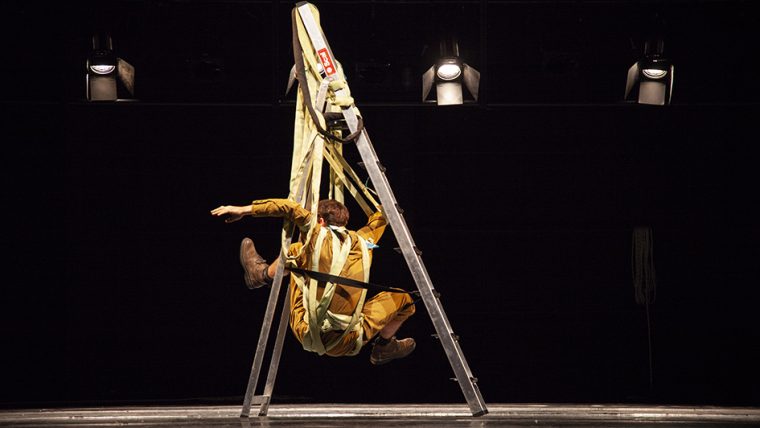