An open, successful and cohesive city to leave nobody behind

Barcelona has a new impetus, despite various difficulties, showing it is a successful, talented and ground-breaking city which at the same time wants to leave nobody behind. Speaking at the Fórum Europa de Nueva Economía, the Mayor, Ada Colau, gave an overview of the current situation, the main challenges of this term of office and the value of the city in unblocking the political situation. 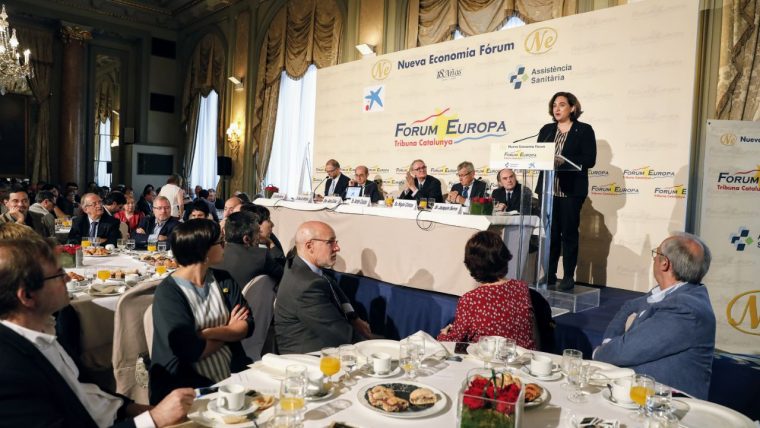 VIDEO. Ada Colau: “Not only does the city work, not only has it not stopped, but it has a new impetus. We want to attract talent and productive investment, but not speculative investment”.

Barcelona ranks fifth in Europe in terms of the creation of emerging companies. This is just one example of an economic potential which has managed to overcome the difficulties of the last year, with the attack on La Rambla and the political conflict between Catalonia and Spain.

In this respect, the Mayor outlined the latest announcement by companies setting up in Barcelona, such as the Facebook centre to combat fake news, the Lidl e-commerce platform, Satalogic and the first Moodle headquarters in Europe.

“Barcelona is a city which is open to the world, a safe city, with strong social cohesion because it has values and a common project”, noted Colau, explaining the attraction of the city.

“The exemplary reaction of citizens after the attack on La Rambla can be explained through the way the city prioritises social cohesion. The explanation for the city’s resilience is that residents want a cohesive city”, explained the Mayor.

VIDEO. Ada Colau: “No only have we broken the deadlock over long-standing issues, such as La Model and the work in Glòries, but we’re also talking about transformation strategies for the real city, the metropolitan city”.

The closure of the former Model prison and the opening up of the site in L’Eixample as a city facility. The metro system arriving in La Marina, a long-standing demand from local residents due for completion this year. The new impetus for the work in Glòries, accompanied by judicial proceedings and with a new public competition under way and work restarted. The deal with FC Barcelona to open up the area surrounding the Camp Nou stadium in Les Corts. A by-law on terraces agreed with the restaurant guild and local residents’ associations. The resumption of work in La Sagrera, following a halt of four years.

Coinciding with the third anniversary on 24 May of the municipal elections in 2015, Colau outlined some of the main achievements of the current term of office, placing the accent on long-term strategies. Firstly, the strategy for the Besòs area, with the highest population density in the country, which is the result of collaboration with municipalities in the areas adjacent to the river. The Neighbourhood Plan centres its action in the Besòs neighbourhoods, as well as the city’s other vulnerable neighbourhoods.

Secondly, the strategy for the Llobregat, with the largest economic and logistics area comprising the Zona Franca, the airport and the port. The latest long-term measures to be announced are for this area, the goal being to improve economic conditions, liveability and sustainability there.

Over the last three years there has been a new impetus for the renovation and improvement of the coastline, thanks to major agreements with the Port de Barcelona, to reorganise the whole area, opening it up to the city and distancing the terminals, as well as the new improvement plan for the Port Olímpic.

VIDEO. Ada Colau: “Regulating abusive price hikes in rents and fighting drug trafficking. Challenges which can only be overcome through dialogue and consensus”.

A separate mention is needed for the Right to Housing Plan, which was “absolutely necessary after being put back for decades”, according to Colau. More public housing than ever is being built today in Barcelona, almost exclusively thanks to the City Council, which is not responsible for this area.

In this respect, Colau explained the negative effect that the new rented housing boom has: “The serious consequences of the difficulty in accessing housing not only affect vulnerable families, but also the middle classes and young people, who have to leave. Regulating access to housing is also an economic matter, because of the loss of young talent”.

Barcelona at the centre to break the deadlock

Looking ahead to the 2019 elections, Colau called for the campaign to be about Barcelona, centring the debate on the city to break the deadlock of the political situation. At the same time, the Mayor called for “campaign flags to come down” in order to tackle the issue of housing and the fight against drug trafficking. 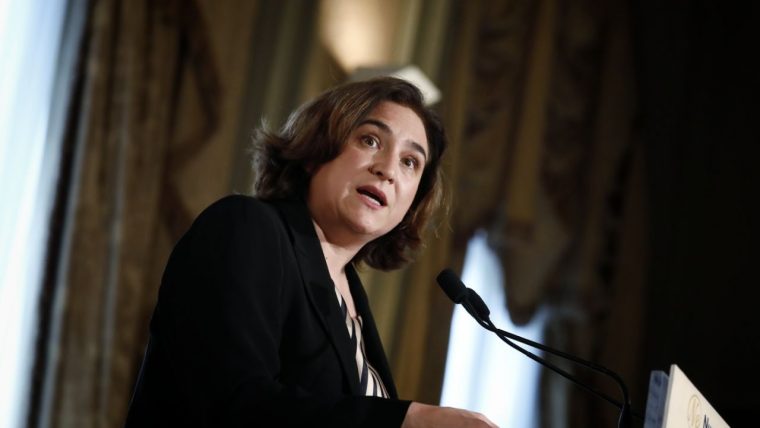 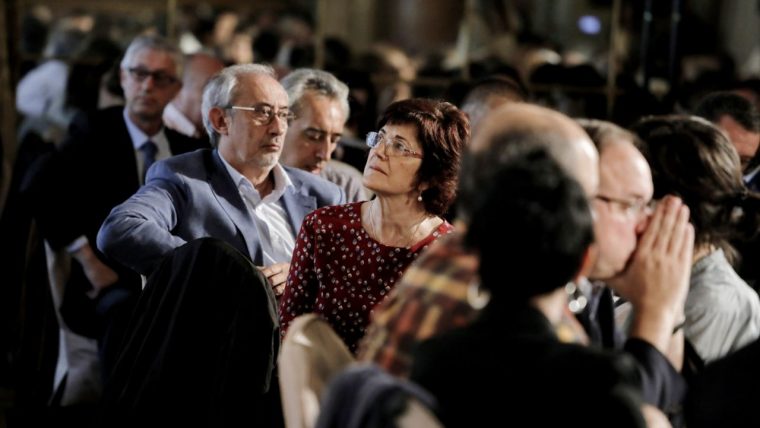