Debating strategies for the economic reactivation at Barcelona ReAct

The main goal of Barcelona ReAct is to explain the new economic agenda for Barcelona for the next decade, the Barcelona Green Deal.

This roadmap sets out the vision for competitive and sustainable economic promotion, including projects such as the future of the 22@, the transformation of the Olympic Port, the urgent and much-needed economic relaunch of the city centre, making it more balanced and resilient, and projects linked to the consolidation of the city’s role as a global capital.

Top speakers include the Vice-President for the European Commission for the European Green Deal, Frans Timmermans, and the Spanish Minister for Ecological Transition and the Demographic Challenge, Teresa Ribera.

Bruce Katz, renowned expert in new city models and former advisor to Barack Obama on urban planning and housing, will be giving the opening lecture: “A roadmap for inclusive recovery after a pandemic”.

Notable speakers at the event include the sociologist and creator of the concept of the global city, Saskia Sassen; the urban planner and advisor to cities around the world, Greg Clark; the director of the ISE, the world’s largest audio-visual fair, Michael Blackman: the expert in smart cities and one of the key figures behind Tel Aviv’s entrepreneurial success, Hila Oren, and the UN special envoy for the ocean, Peter Thomson.

Sessions forming part of the programme for Barcelona ReAct adopt a hybrid format (on-site and online), with notable socio-economic and cultural stakeholders participating. Anyone wishing to follow the sessions must sign up here. 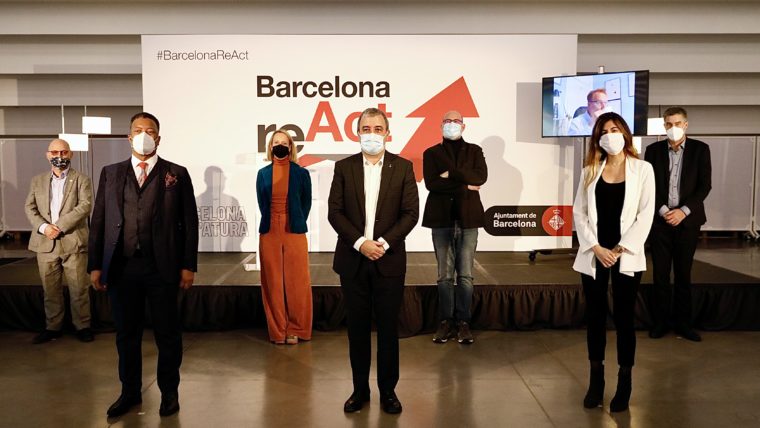 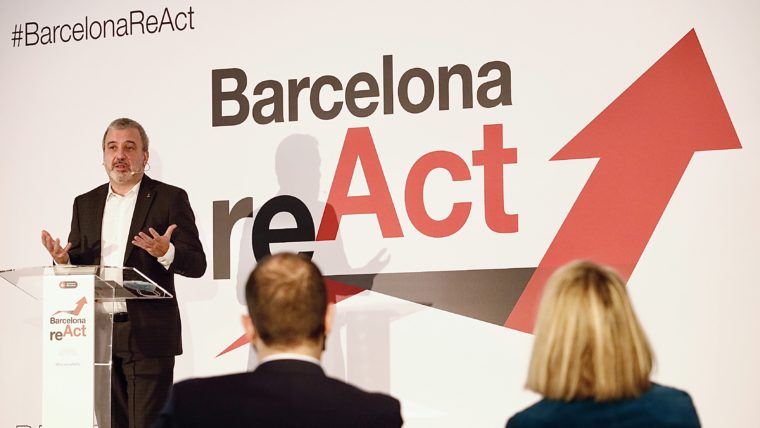 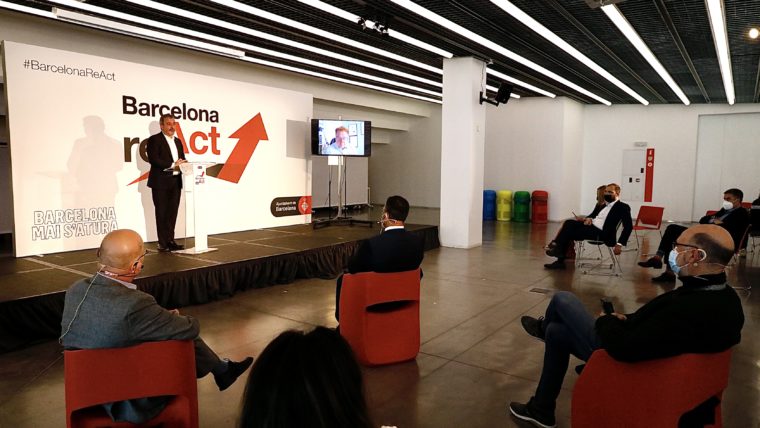