Extra-curricular activities for all young children

A new government measure is under way to guarantee universal access to extra-curricular activities, with 23 million euros earmarked to implement it. The goal is to expand the options available, make access to educational leisure fairer and more universal, prioritise vulnerable families and reduce inequalities among children and teenagers. 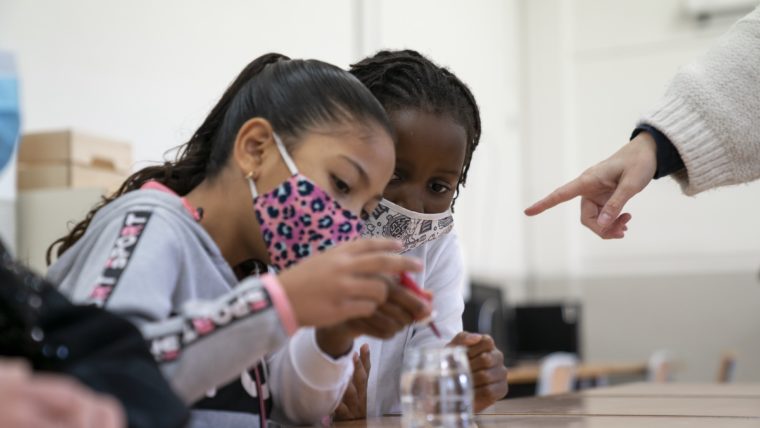 The measure provides more of a structure and systemises the range of publicly endorsed quality activities in education, culture, arts, sport, science and languages offered after school during term times, ensuring children access to at least two afternoons of different types of extra-curricular activities.

The planned budget for this in 2022 and 2023 is almost 23 million euros. This will include setting up the new structures needed (such as the afternoon office), as well as the activity programmes to be rolled out. Some existing programmes will become part of the project, with others to be newly created.

There will also be a boost to subsides for extra-curricular sports which are already operational, as well as more new grants for children to engage in cultural, artistic and science activities.

First steps to implement the measures

The initiative has been promoted by the Sixth Deputy Mayor’s Office, the Area for Culture, Education, Science and Community at Barcelona City Council, with the direct involvement of the Area for Social Rights, Sports, the Neighbourhood Plan, the District Offices and the Barcelona Education Consortium (CEB).

A working board will be set up to agree and work on the different steps to take, made up of the participating municipal areas, associations of pupils’ families, social organisations, educational and sports entities, members of the different sectoral councils and experts and specialists from all areas of the administration.

One of the first tasks will be the accreditation of activities and the creation of a subsidy system for families who need it. Estimates put the number of people who could benefit from the system at around 24,000 children between the ages of 3 and 16, who live in families with a high degree of social vulnerability.

Some programmes are also being prepared to be included under this measure, such as “Menjallibres 2.0”, a cultural and educational support programme to boost reading and oral skills in Catalan among children between the ages of 7 and 9, to be rolled out in 30 publicly operated schools. Another is “Som artistes”, an educational and artistic programme for children and teenagers which is set to start in March in the neighbourhoods of Besòs-Maresme, Bon Pastor, Trinitat Vella and Trinitat Nova.

The programme of activities will be managed and coordinated from a single office, which will also act as a support point for the organisations and family associations involved in organising the activities.

The office will be responsible for setting out the accreditation criteria for the activities in arts, culture, science, tech and educational support on the programme. It will also manage the artistic subsidy system and offer a platform with extra-curricular afternoon activities, similar to the one already used for the summer holidays campaign. 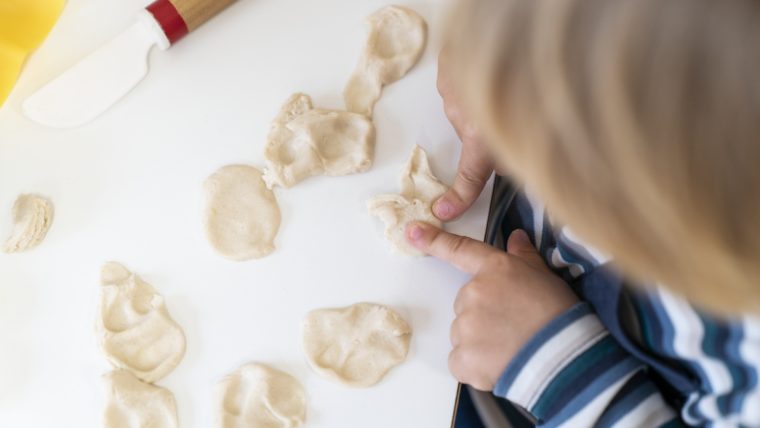 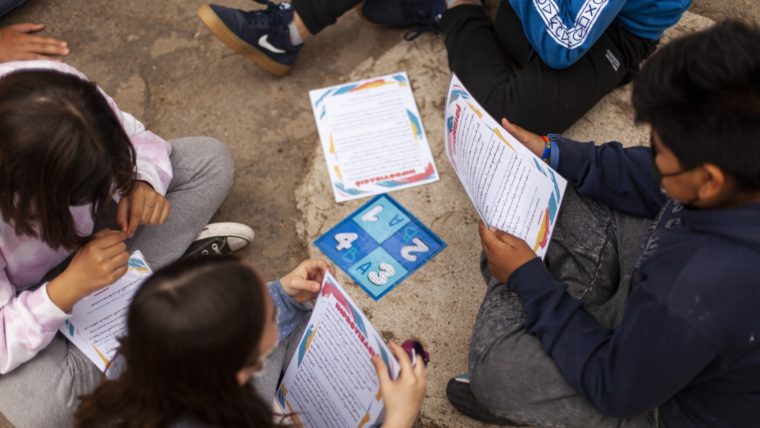 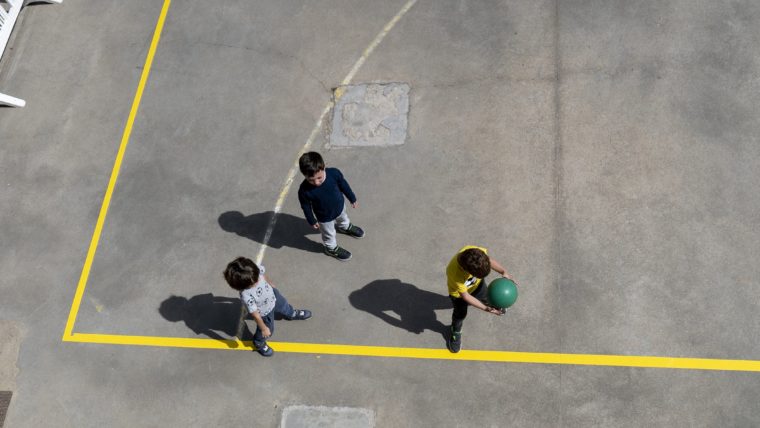