The second edition of the Neighbourhood Plan will devote 26.6 million euros to neighbourhoods with the highest vulnerability indicators in the districts of Sant Martí and Sant Andreu, such as Bon Pastor, Trinitat Vella and El Besòs i el Maresme. Priority will be given to education, public health, social rights and community action in both districts. 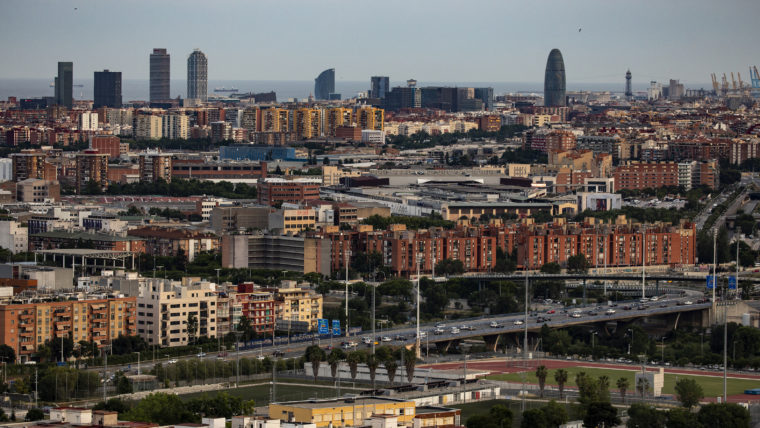 In the district of Sant Andreu, 13.6 million euros is to be invested in various projects in education, public health and social rights, with local people actively involved. The two most important projects are the creation of an all-through school, the Instituit Escola Rec Comtal in Trinitat Vella, and the Museu de les Cases Barates in the Bon Pastor neighbourhood.

The Neighbourhood Plan 2021-2024 will also invest 13 million euros in the district of Sant Martí. One notable project among all the community, social, health and equational initiatives planned is the transformation of the former Pere IV cinema in the neighbourhood of El Besòs i el Maresme.

The new Institut Escola Rec Comtal will be the main education centre in Trinitat Vella, unifying the three publicly run schools in the neighbourhood: the Escola Ramon Berenguer III, the Escola Ramon y Cajal and the Institut Comas i Solà.

With an investment of 4.2 million euros, the new all-through school will specialise in the promotion of science and technology through the visual arts. The centre will be located in Via de Bàrcino, transforming the current Escola Ramon Berenguer III and the Institut Comas i Solà and adapting them to the needs of the new centre.

Work to turn the old cheap low-build housing, or ‘cases barates’, in the Bon Pastor neighbourhood into a museum space gets under way in 2022, with a budget of 2.6 million euros. The site is expected to be able to open to the public in 2023. The complex is made up of 784 bungalows built in 1929 in response to the city’s urban needs.

The former Pere IV cinema is to be transformed to provide services and facilities for the neighbourhood of El Besòs i el Maresme.  The basement will house a multi-purpose auditorium, with the Ramon d’Alòs-Moner library also moving into part of the basement and the first three floors, while the Besòs primary healthcare centre will be housed in the top three floors of the building. Work starts early in 2022, with the three facilities due to become operational in 2024. Barcelona City Council will be investing 9 million euros in the project, with the Government of Catalonia to invest 6 million to build the new healthcare centre.

‘Everything is connected’ campaign under way

Most of the social, educational and economic actions in the Neighbourhood Plan correspond to strictly delimited neighbourhoods, but between them they have a positive effect for the whole city. This is the message behind the communication campaign ‘Everything is connected’, which also promotes projects to be worked on as part of the Neighbourhood Plan 2021-2024. 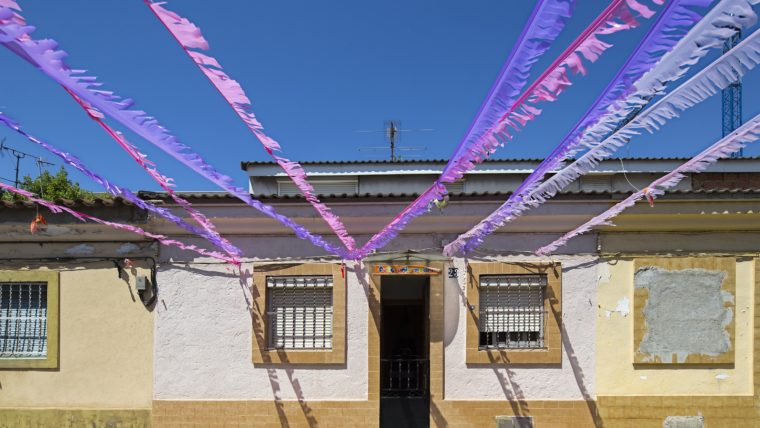 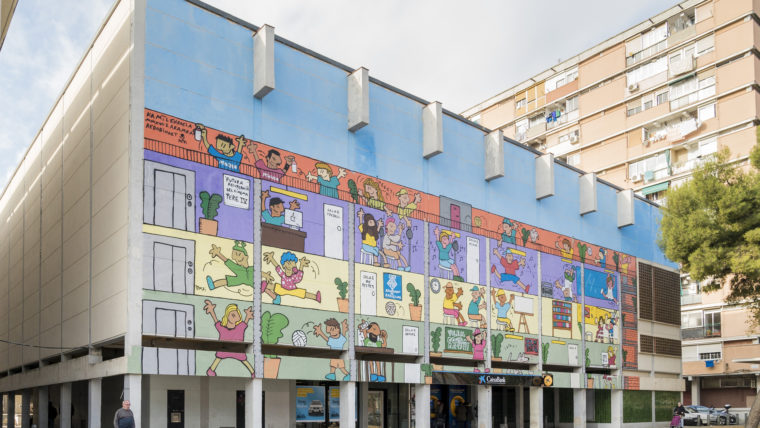