The Mayor of Barcelona, Ada Colau, and the vice-president of the Catalan government, Jordi Puigneró, have agreed on the Government of Catalonia joining the Besòs Consortium to help drive a major transformation of the area around the Besòs river, particularly the Tres Xemeneies section.

The goal is to generate a digital and audio-visual hub, a significant public housing development and a large urban park, and to implement all the measures needed to turn the river into one of the Barcelona metropolitan region’s strategic areas.

The area presents numerous opportunities in digital, economic and financial spheres and is one of the most densely populated areas in the whole country, with the most social needs.

The meeting helped established the need for a major agreement between all the administrations involved (the various municipal councils, the Barcelona Metropolitan Area, Barcelona Provincial Council and the Government of Catalonia).

The following was agreed in the meeting:

The meeting also addressed mobility in the metropolitan region. 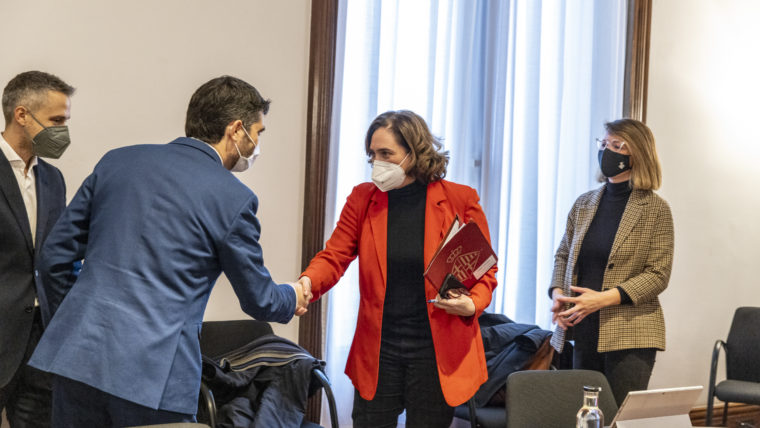 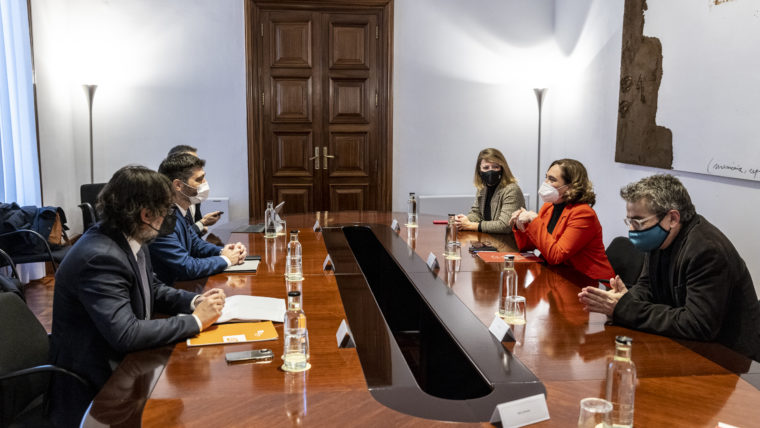